After a unanimous vote by council, the City of Kelowna is going ahead with plans to turn a large section of Bernard Avenue into a pedestrian-only area. The idea is to give businesses like restaurants the chance to increase their capacity while complying with health orders on physical distancing.

Many people seem to believe it will be a boost to business downtown that goes beyond any concerns raised by the pandemic.

The plan is to close off Bernard from St. Paul Street to the waterfront starting June 29. Streets crossing Bernard are to remain open to through traffic.

"If there was more accessibility for people down here, it would be terrific," said one downtown pedestrian. "I like it," said another. 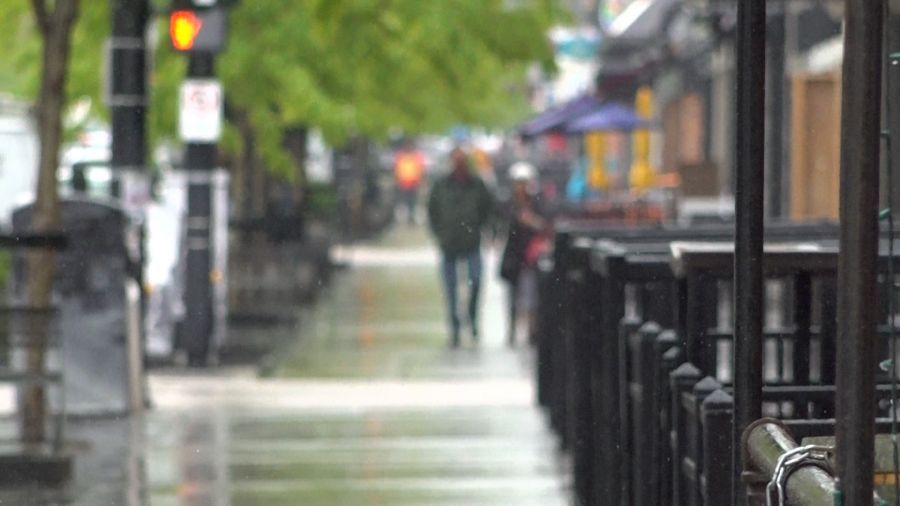 "I'm excited to see what it's going to look like," said Councillor Brad Sieben in support of the proposal. "I'm thrilled to see this come forward," added Councillor Charlie Hodge ahead of the vote.

"When you look at other countries and other cities," said Kelowna Mayor Colin Basran ahead of today's council meeting, "it actually enhances business and businesses have actually prospered as a result of this."

While he's optimistic it will work for Kelowna, Basran admits it's an experiment. "We'll see how things go through the summer, and then we'll either adjust or cancel the program altogether, but I think we have to try and I'm really excited about it."

The initiative does raise questions about the loss of all the parking on Bernard Ave. "So they'll have to make that up somewhere else," said a woman enjoying a coffee from a downtown coffee house.

Business owners we spoke to on a rainy Monday morning agree it's worth a try.

"I think it will improve everyone's business, said Pietro Peracchi at Amore Mio Gelato. "It's going to look more like a European city with the pedestrian area." 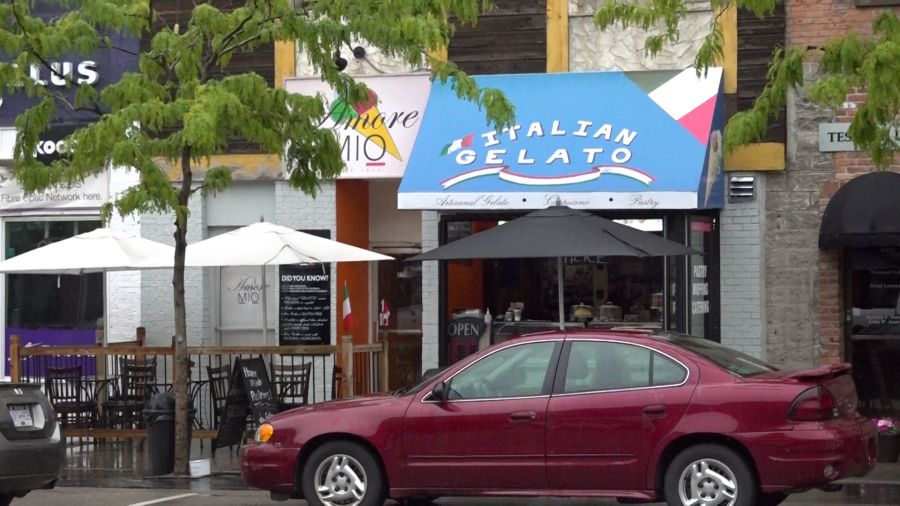 George Silewich owns property on Bernard. He said this kind of thing has been tried in other North American cities in the past, and it hasn't always worked, but he's still in favour. "I think it's a great experiment," he said, with a grin. "Good luck."

"We have to try it," said Downtown Kelowna Association Executive Director Mark Burley. "If we don't try it, we'll never know if it worked or not."

Vehicle traffic will be allowed back into the area September 8.