Kelowna City Councillor Charlie Hodge knows there's little chance he'll live-out his term in office. "Chances are good I won't," he admits. But he finds a way to be upbeat about it. Hodge paid us a visit at KelownaNow to talk about how his condition has freed him to make decisions for all the right reasons.

Hodge starts each day by not giving in to the temptation to stay in bed. "I wake up every day and say 'thank you,'" he said, with a smile.

"Not too many people get to die and have a long time to know they're dying and dictate how they go about doing that," said Hodge. He loves being part of City Council, so he has no intention of staying away from his chair as long as he can make it there. And once seated, he feels his situation has given him a certain kind of clarity. 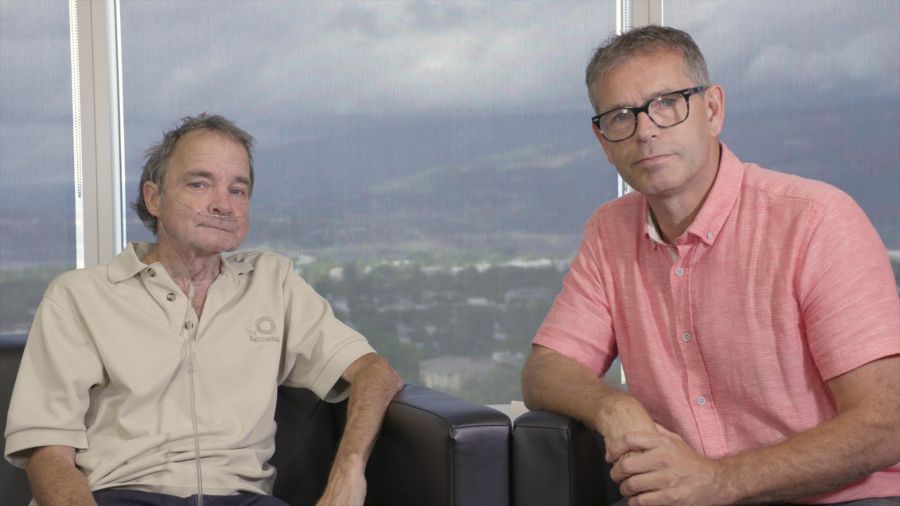 Hodge comes to work with the singular belief that it's his job to do the right thing.

"It's that much easier, in a twisted way," he suggested, "to do that knowing that the decision I make today could be my last one. And I want to make damn sure it's one I'm proud of."

It may all sound a bit gloomy. But spend a few minutes with him and you'll discover it's just not like that.

"I choose to make the people and friends around me happy, rather than sad, and I chose to try to find good solutions for my community," he told us. 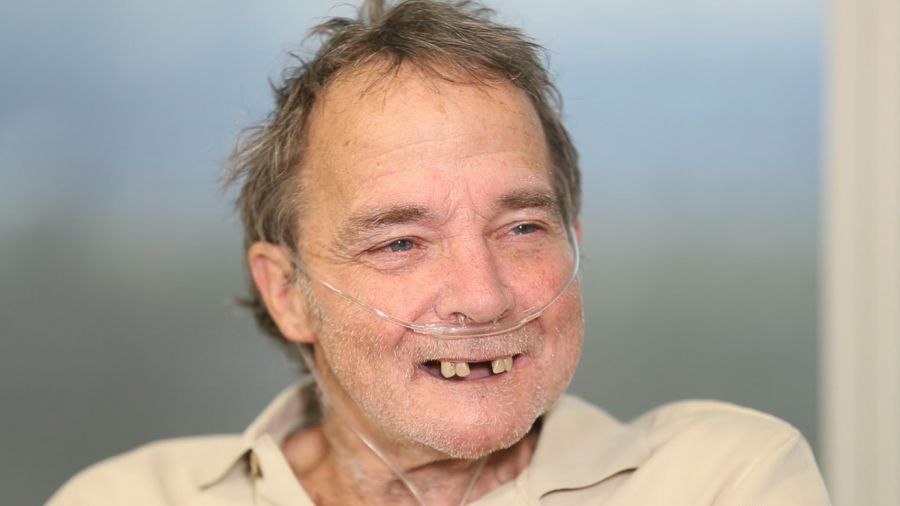 "So I try to approach every day like it's my last because it probably is or could be."

Hodge closed-out our interview with some words of advice.

"If you have a choice, take the high road."