A throng of reporters and cameras descended on the 200 block of Leon Avenue this morning for a news conference. With the Surrey-based Alliance against Displacement leading the way, the local news media heard a list of demands and concerns facing people living on the street. And they heard those concerns delivered with a militant tone.

Spokesperson Listen Chen said her group has been connecting with people on the streets of Kelowna and other neighbouring communities to identify the issues that they are facing. Chen said the Alliance has been meeting to "share our stories of resistance and offer some suggestions for how homeless people can get organized and fight for the change that they need." 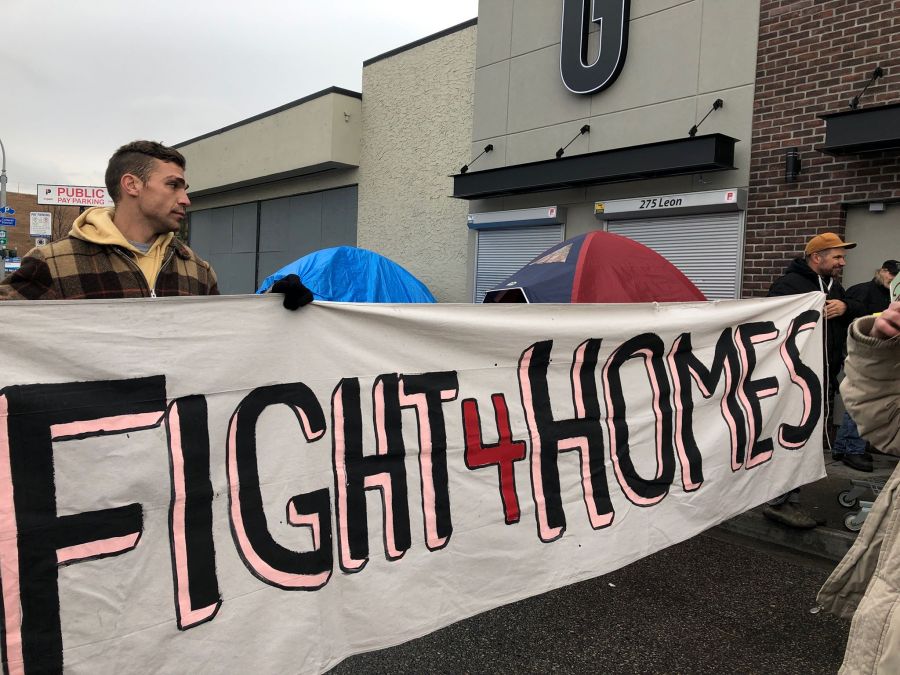 Chen said it's through militancy that the rights of the homeless will be properly addressed. "What we've found in any small town where homeless people start organizing militantly is that it actually builds their power," said Chen."It pushes back against anti-homeless hatred which is a huge component of what people are dealing with on the street." Chen said for one, acts of violence against homeless people have tended to decrease once they get organized and speak-out. "My definition of militancy is homeless people rejecting the idea that they are either criminals or charity cases." 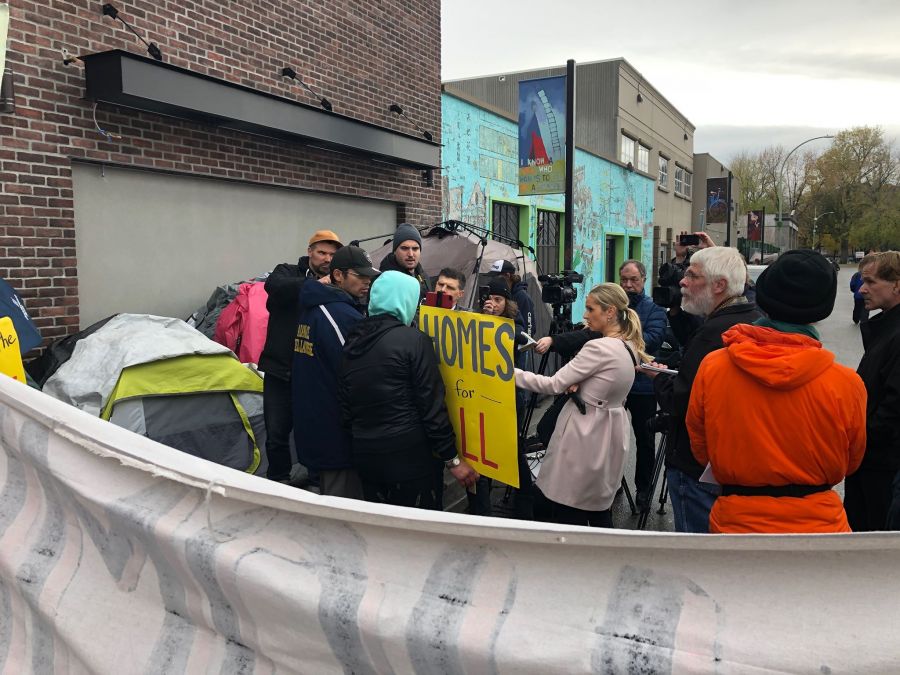 A few people who have been staying on the streets took part in the news conference as well. "My main goal," said Deanna Cowens, "is to get us all housing." She started to tear up as she added, "this is getting too cold." 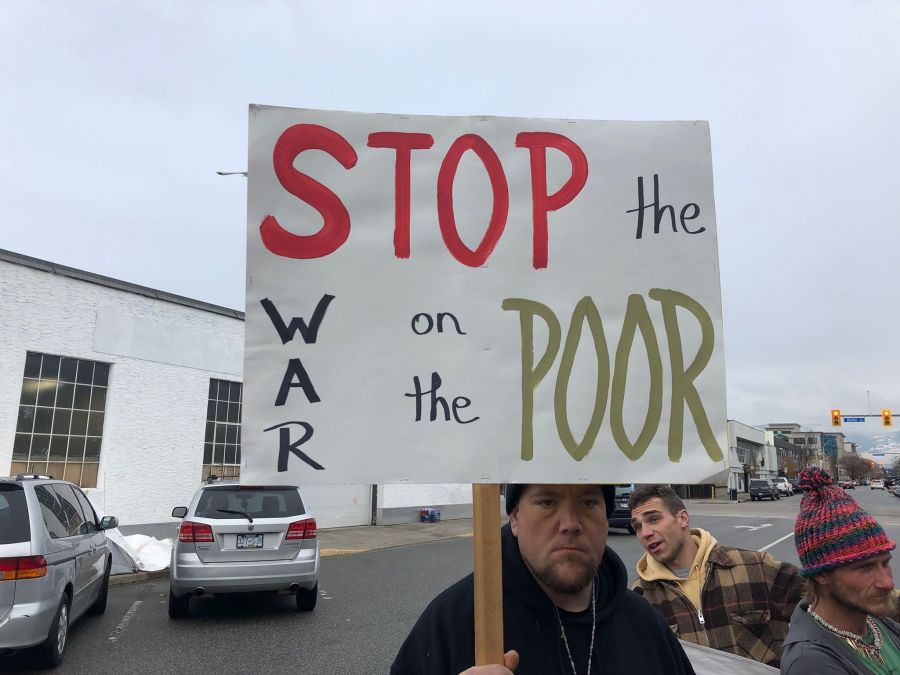 The group has four demands: 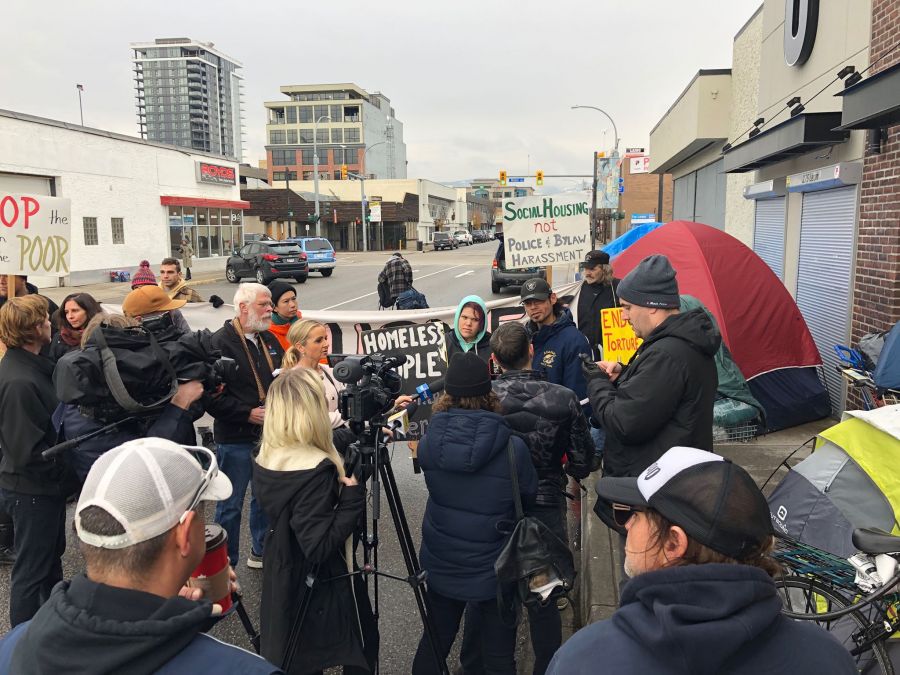 Kelowna's Journey Home Task Force describes the comments from the Alliance to be a "frustrating distraction."

A news release issued today, said: "It is more important than ever to stay the course and focus our efforts, continuing to work collaboratively towards the development of community-based solutions to our issues."

The statement goes on to describe the situation on Leon Avenue as neither acceptable nor sustainable and states "the need for a temporary winter shelter program in Kelowna is evident."