Unless someone steps forward to buy the whole business within the next month, Kelowna's last video store will soon close its doors for good.

Leo Bartels has been renting movies at Leo's Videos at the Southgate Centre on Pandosy Street for 15 years. Now he's finally calling it quits.

"We're giving it until the 15th of September to have a serious offer on the table," said Leo's Videos owner Leo Bartels.

But time is running out to find anyone willing to bet on the future of the video rental business.

Kelowna once had about a dozen video stores, now there's just the one. But despite the decline, he said there's still a lot of people who like to rent videos.

"It kind of levelled out two and a half years ago," he said. "Over the last six to eight months it's been growing." 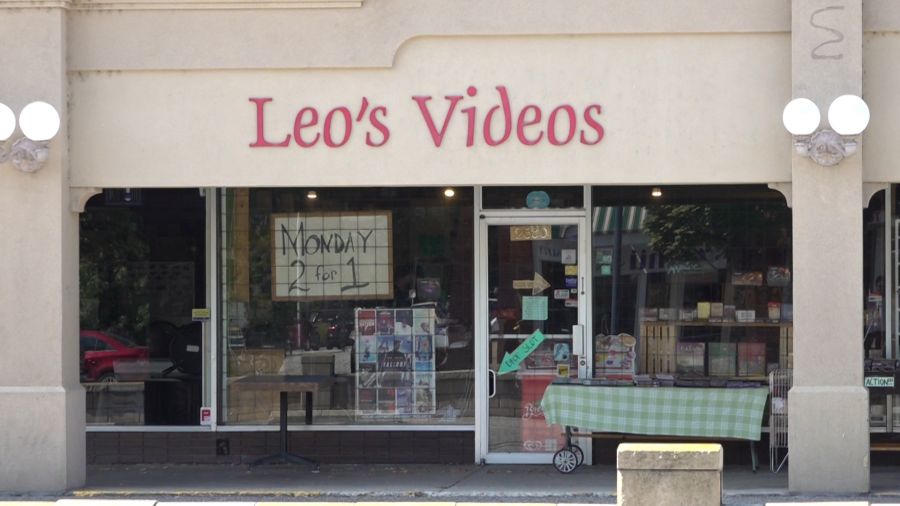 Bartels counts over 3,800 active accounts over the last year and the store opens up between 70 and 100 new accounts each month.

"It's not a dead industry," he maintains."It's just a smaller industry than it used to be."

If that serious offer doesn't come, Bartels will simply sell the videos and walk away. 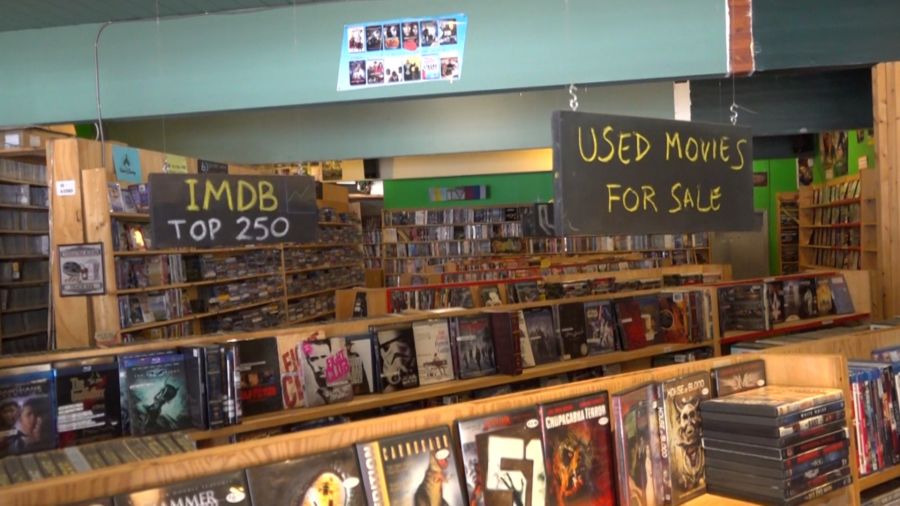 "For those of you who are collectors and really want movies and that's the way it goes, it will be good for you, but that's not what I want," he added. 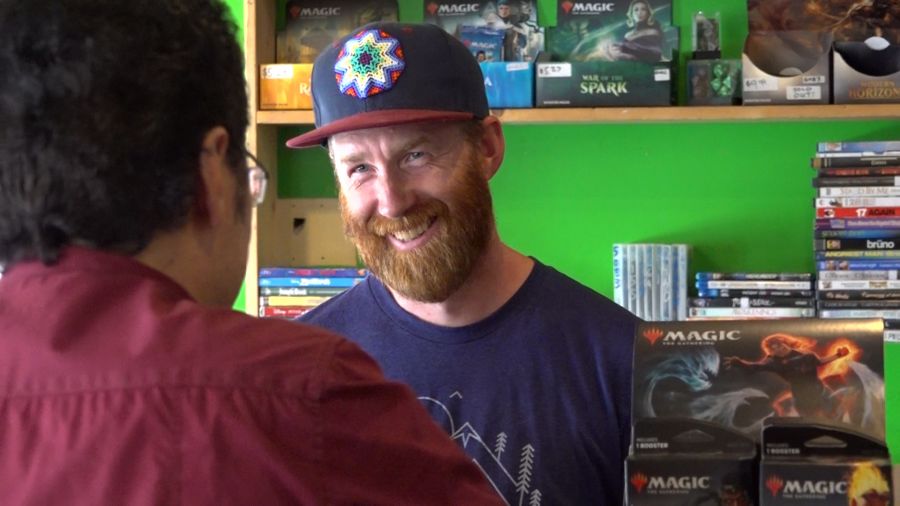 Along with carrying titles you can't necessarily rent online, Leo's Videos offers movie knowledge to customers that will be lost if Kelowna says goodbye to its last store.

"That's going to be the part I miss," said Bartels. "I enjoy the social aspect of it a lot. I love recommending movies."

Bartels plans to return to school and pursue a teaching career.