Developer Anthony Beyrouti says the three high rises would "re-energize the area". But when we asked people on the streets of Kelowna about the plans questions come up about what happens to people "displaced" by the project.

The proposal is for towers of 18, 24 and 42 storeys tall with 800 units of housing around the corner of Leon Avenue and Water Street. 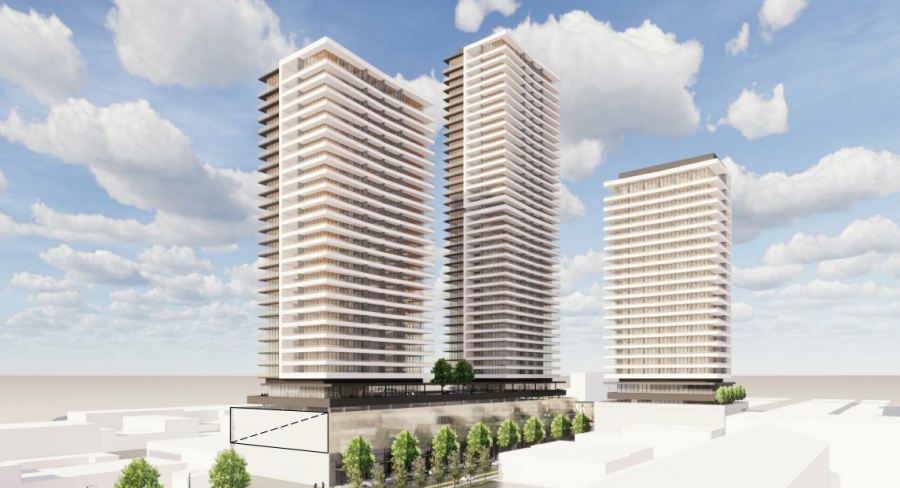 "We definitely want to see Leon Avenue re-developed," said Adam Cseke, who spoke to us downtown today. "Of course though, there's the social housing issues where we want to be able to help solve those issues."

We put some questions to people on the street, and there's a sense that such a project would displace people. "They've got to have a plan that's going to help some of those people get into housing," said one man, "instead of just pushing them out of the area."

"You can't just keep moving these people around," said a woman who spoke with us. But she also acknowledged that development could be good there. "It's pretty prime real estate and it's nice to make it available to everyone. Leon Avenue right now is not that approachable."

"Hopefully they don't get rid of this place," said Lawrence Smith, referring to the Gospel Mission. Smith was on the sidewalk of Leon today along with a bunch of the regulars who spend time on Leon Avenue. "And hopefully they have enough money to offer rentals at a certain price," he added. 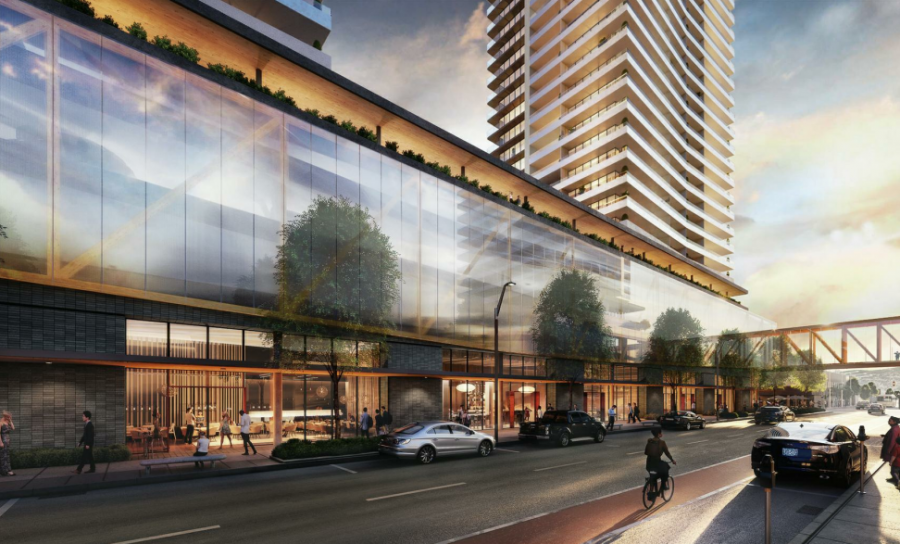 Cseke said there are no plans to move the Gospel Mission. And he said the social issues in that part of the city are front of mind in the process. "It's been a high priority of the city's to address the homeless condition."

The proposal is in the early stages, there are issues related to the developer's plans to offer short term rentals among other things. The city has asked the developer to make some changes.