VIDEO: Kelowna Costco could be moving to the West Side

Attention Kelowna Costco shoppers. The store may be moving across the lake.

Along with a photo of the Costco kiosk at the Interior Provincial Exhibition in Armstrong, Findlater posted:

"May be moving to the Westside so says the Costco booth at IPE.

Outgrown Kelowna site. And Westside is accessible to Penticton." 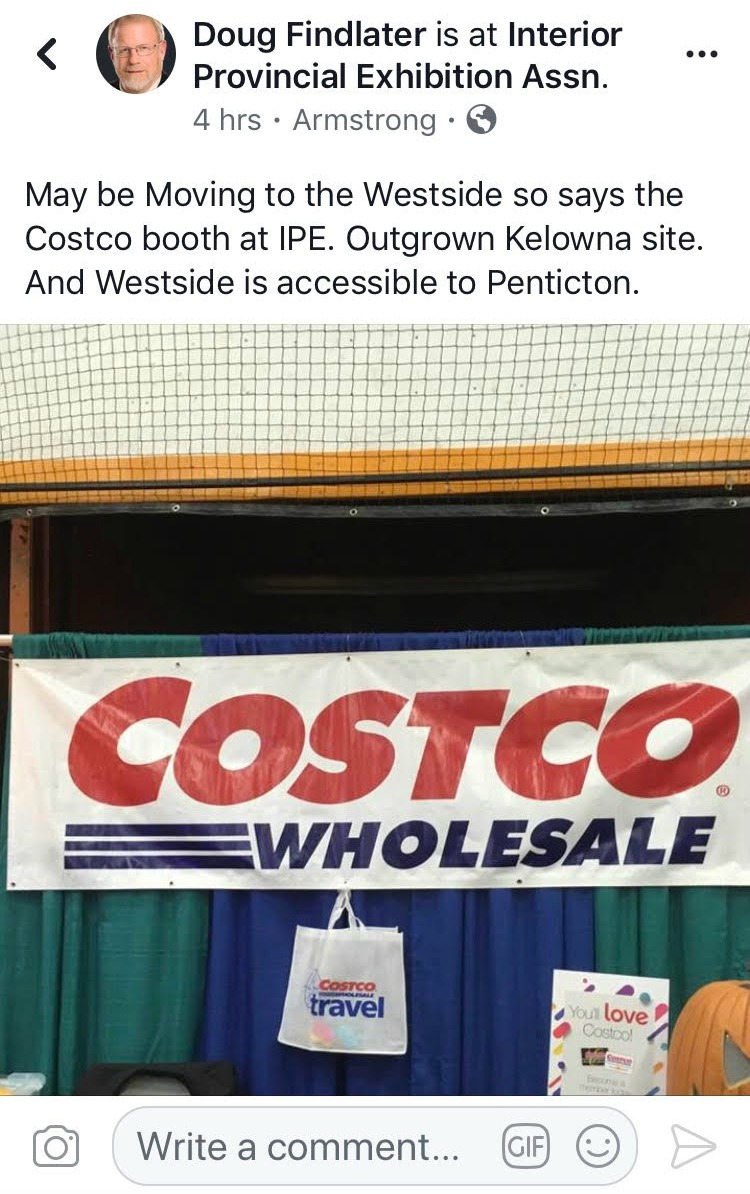 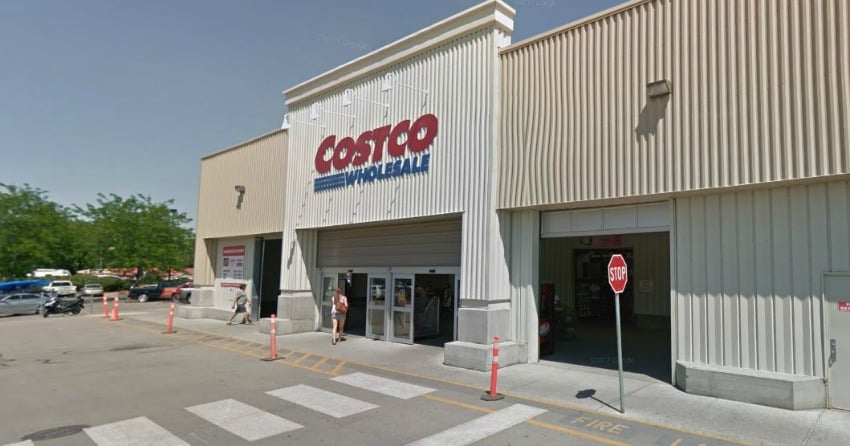 Findlater declined to elaborate when contacted by KelownaNow and his post appears to have been taken down.

It would be a disappointment to the Kelowna Chamber of Commerce if Costco was to go to the West Side.

The organization reached out to Costco late last year over concerns about just such a move.

"I write today to encourage Costco to continue its proud history of serving the residents of BC's Interior," wrote executive director Dan Rogers in a November letter, "from a location within the City of Kelowna."

The Kelowna Chamber of Commerce has offered to help Costco find a suitable location within the city boundaries. Costco is not commenting on the question.