VIDEO: Kelowna's Share Society is a lot more than a thrift store

There's a place in town, where you could probably find everything you need to decorate for Christmas for $20 while supporting some important programs along the way. It's called 'Share'. And while it's been a fixture in Kelowna's north end for decades there's a lot you probably don't know about it too.

It's a place to drop off things you no longer need, and it's a place where you can find something useful for next to nothing, but Kelowna's Share, is a lot more than that. 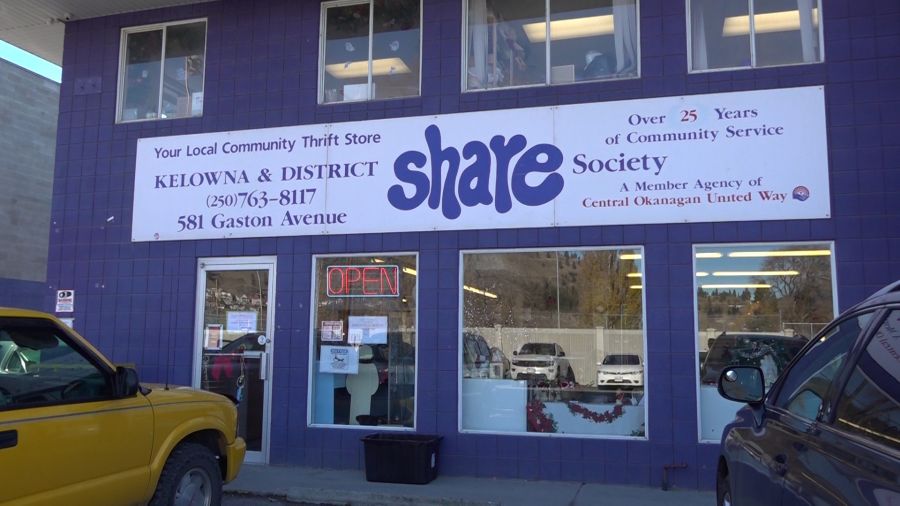 "When people ask us about Share, the first thing that comes to mind is that we're a thrift store." said Kaitlyn Hilder, "but we are so much more than a thrift store.

"We are a social enterprise, a non-profit, we give everything back to the community." 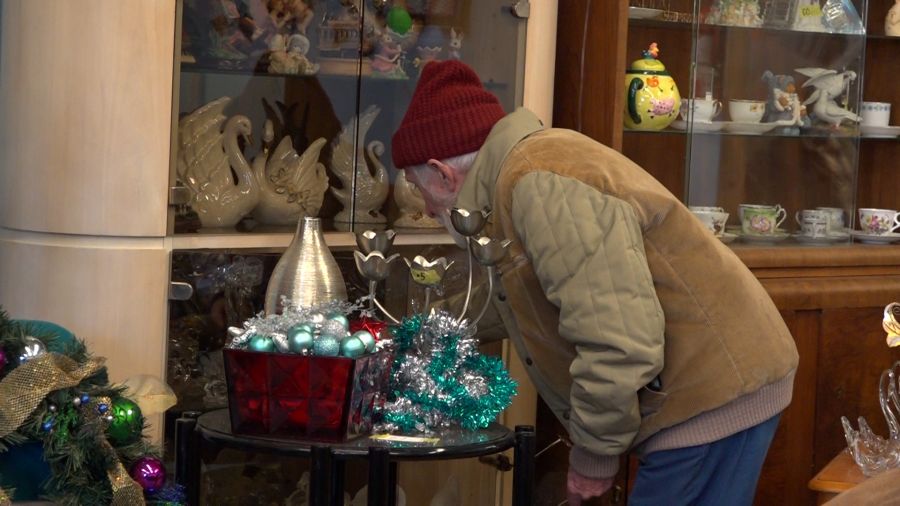 Share started 40 years ago when a group of community-minded people put their resources together to help a group of Vietnamese refugees settle in Kelowna.

They gathered up household goods, clothing and furniture. "But because the community was so generous and they had so much leftover," said Executive Director Janine Makar, "they decided the best way to continue was to just give this stuff away."

And the giving just never stopped. Share has grown to occupy an important role in the social fabric of Kelowna, but it's stayed true to its roots. 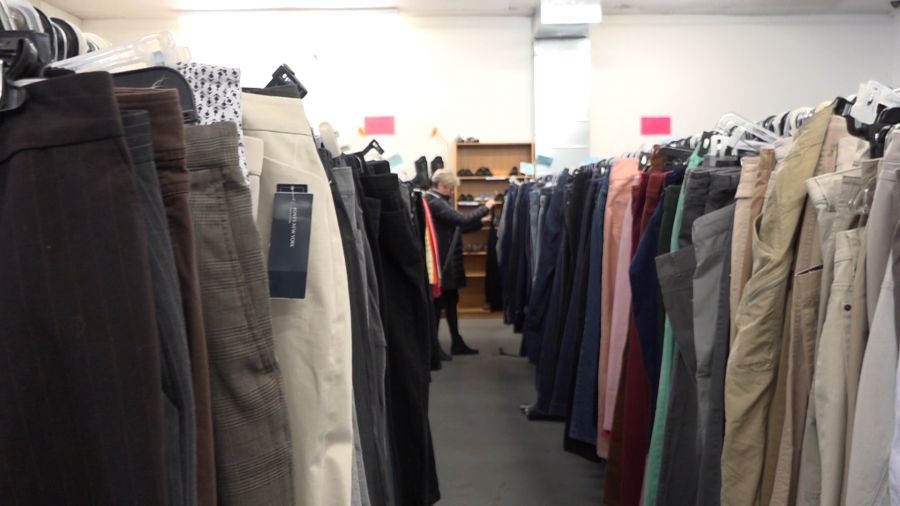 "Totally local, totally not for profit. Every penny that we get goes into the community. It does not leave the valley," said Makar.

And like many social agencies, they offer special help for people who feel a financial strain at Christmas time. 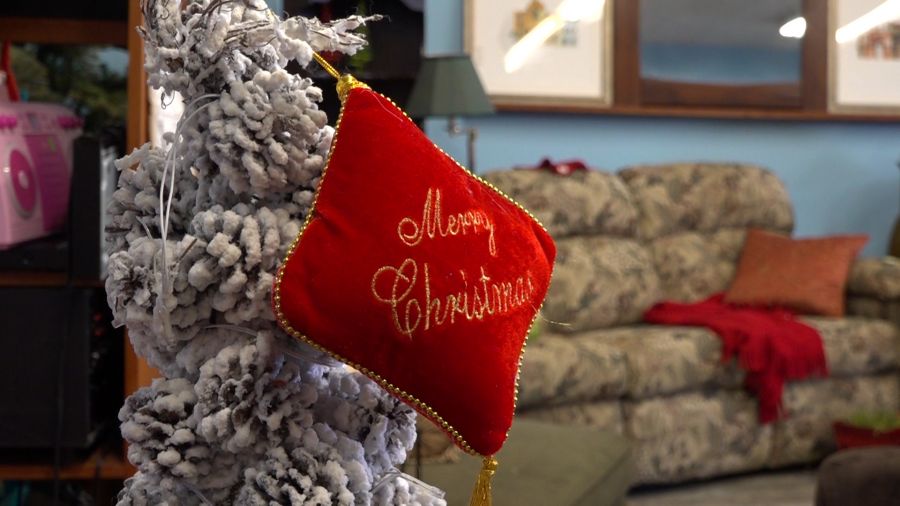 "The more traditional is our family hamper program where we help families in need with food and gifts," she said.

But at Share, they make a special effort to reach out to people that might otherwise be missed. People they call "non-traditional". 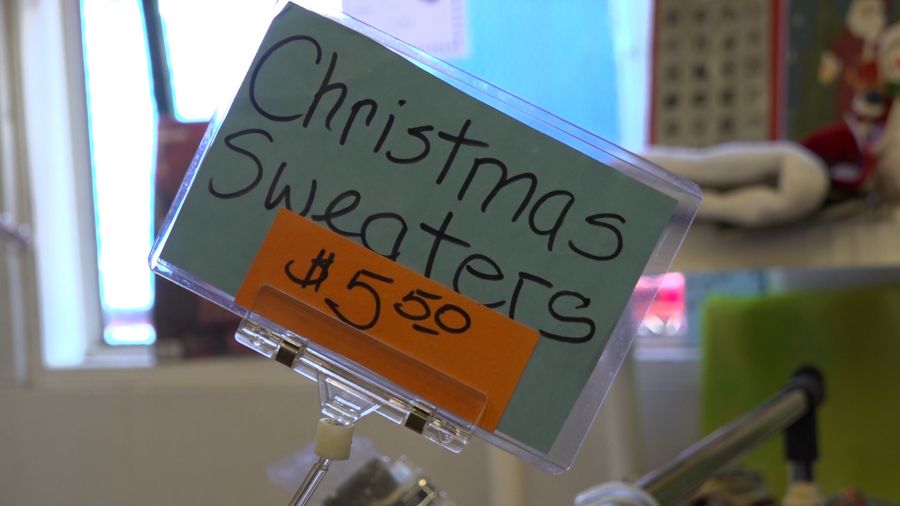 "The non-traditional families are those who kind of fall in the cracks," explained Makar.

"So this could be a group of individuals who live in a supported living arrangement or people who are in transition with a brain injury or something where their Christmas is basically Christmas dinner and nothing else.

So what we do is we create these Christmas stocking trees that we will have delivered to them with goodies, treats, candies, cookies, as well as something like a gift card to Tim Hortons or bus tickets or movie tickets or anything like that, more experiential." 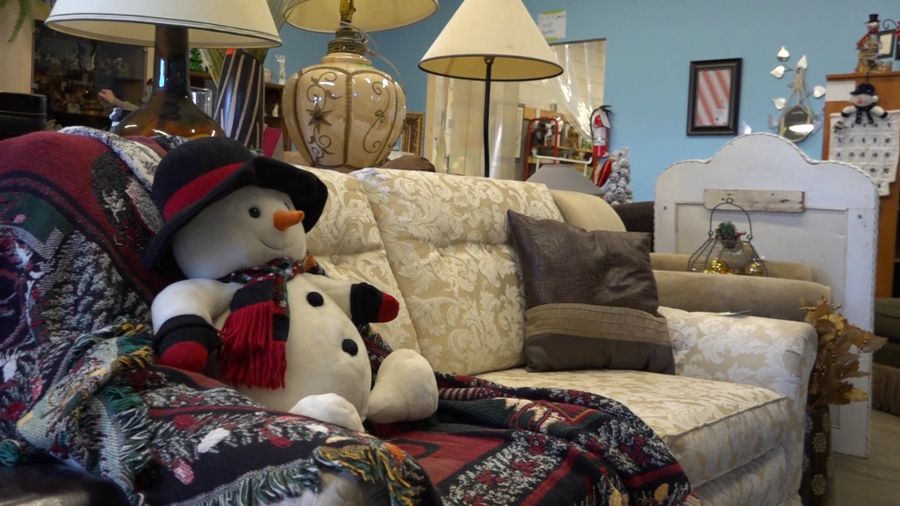 There is even a special room at Share where kids can wrap up something for their parents, to put under their tree.

Makar said by dropping something off or shopping at the thrift store, people can have confidence that they are making a positive difference in their community.

"80 percent of our store revenues goes toward our programs," Makar said "20 percent is running our thrift store, which is in itself a social enterprise in that we hire,

at any given time up to 70 percent of our staff are people with diverse abilities or in some kind of transition, in recovery, getting out of prison, coming out of rehab, that kind of thing."

Share operates a community assistance program, where they provide things like clothing and furniture to people referred to low-income them by other social agencies, they assist people who are homeless,

and they have a program that helps young people with diverse abilities make the transition from school to the workforce. "We try to make Kelowna feel like home for everybody," said Makar.

It was created out of the generous spirit of a group of Kelowna residents and it remains anchored to that sense of community spirit, decades later.