"Let them eat cake," states a smiling image of Marie Antoinette, as she peers over the colourfully appointed, vintage-styled room at the corner of Water Street and Lawrence. 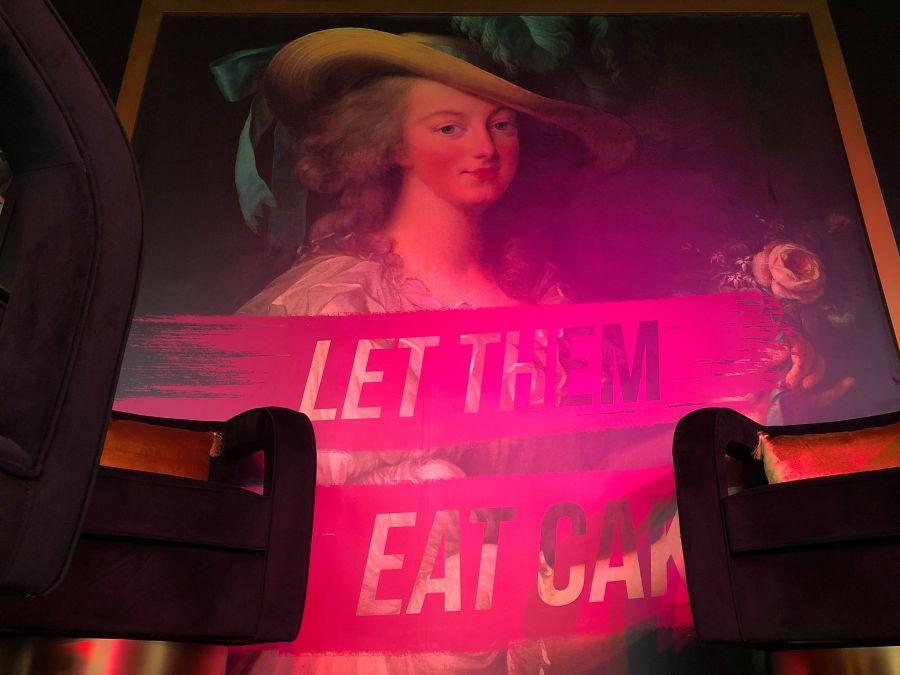 The opening of Friends of Dorothy Lounge is an emotionally charged event for owner Rudy Tomazic. He spoke with KelownaNow about it ahead of the Saturday grand opening.

"Boujee" is the word Tomazic uses to describe the look. It definitely evokes the aspirations of the 18th-century Bourgeoisie. "I'm really excited about the way it looks actually." 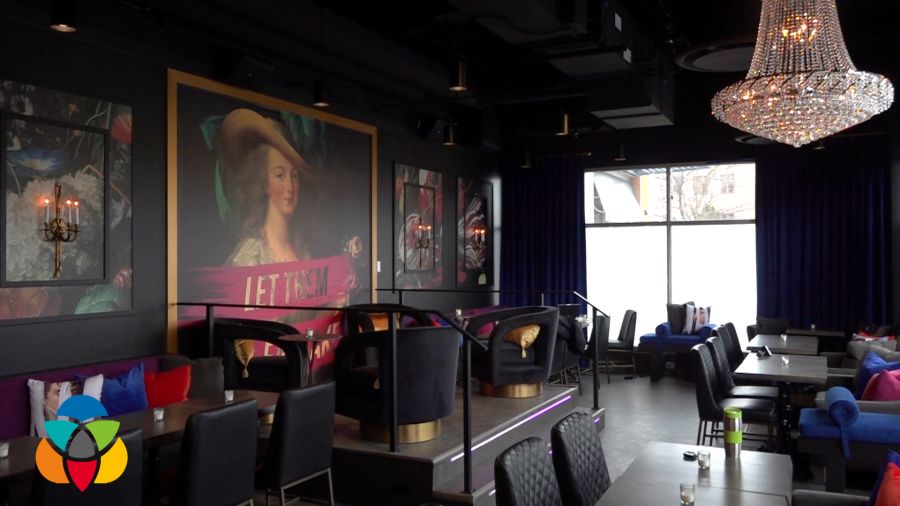 And he's excited to open an establishment that would have seemed impossible in this city, not that long ago. 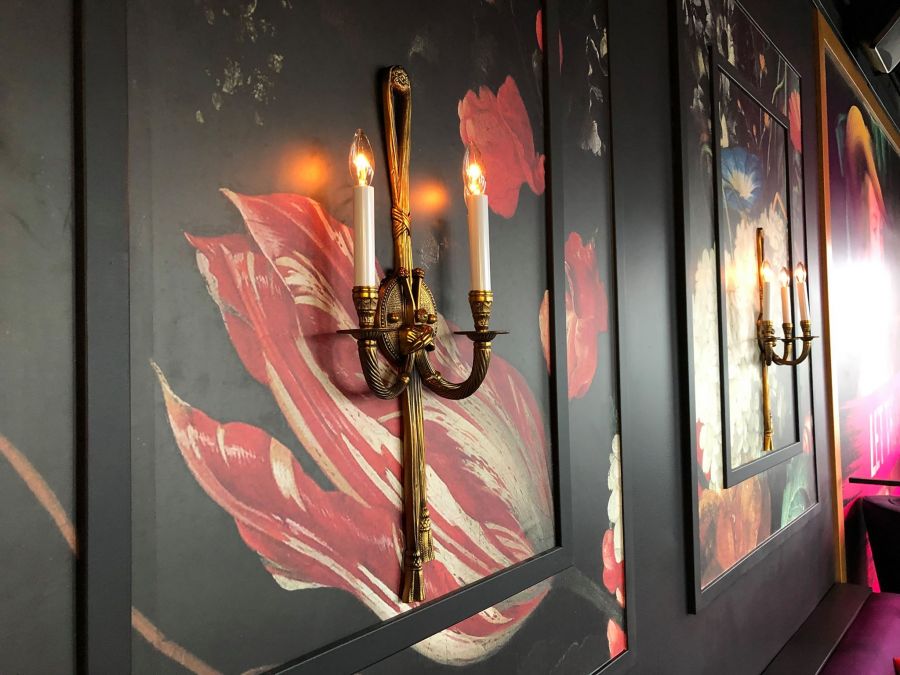 "Not that long ago at all, actually," said Tomazic referencing the homophobic elements that used to make Kelowna feel like an unsafe place to be openly gay. "It seems like in the last five years things have changed a lot in Kelowna." It's been a long time coming.

"I think that adding an establishment like this alone has turned Kelowna into a bigger, more metropolitan city on its own," he said. But he's quick to point out that it's not just for people who identify as LGBT2Q+.

"We welcome everybody," said Tomazic. "We just want everyone to come."

Adding to the excitement is an appearance by drag queen Sonique.

Getting my life. ❣️

"I expect to be packed, he said. "I expect out the door actually."