VIDEO: Search for Olympic potential comes to the Okanagan

Calling all athletes, 14-25 years of age. If you think you've got what it takes to be an Olympic athlete, here's your chance to see if you've got the right stuff.

UBCO Athletic Director Tom Huisman stopped-by KelownaNow to tell us about the RBC Training Ground program that will be set up at UBCO on February 29.

Canadian Olympic officials will be on hand as UBCO will be hosts one of only two of these events scheduled in BC.

"From start to finish it takes about two hours," said Huisman. "And they'll go through four basic testing stations." They will be testing young people for strength, speed, power and endurance.

"There's some great stories of people who have come through the program who had no idea that they had an ability in a sport they ended up being in," he said.

Athletes who are identified as having Olympic potential will then be further tested with the top 100 from across the country heading to the RBC Training Ground national final in Winnipeg in late May. As many as 30 of them could wind up with funding and other resources to help them train. 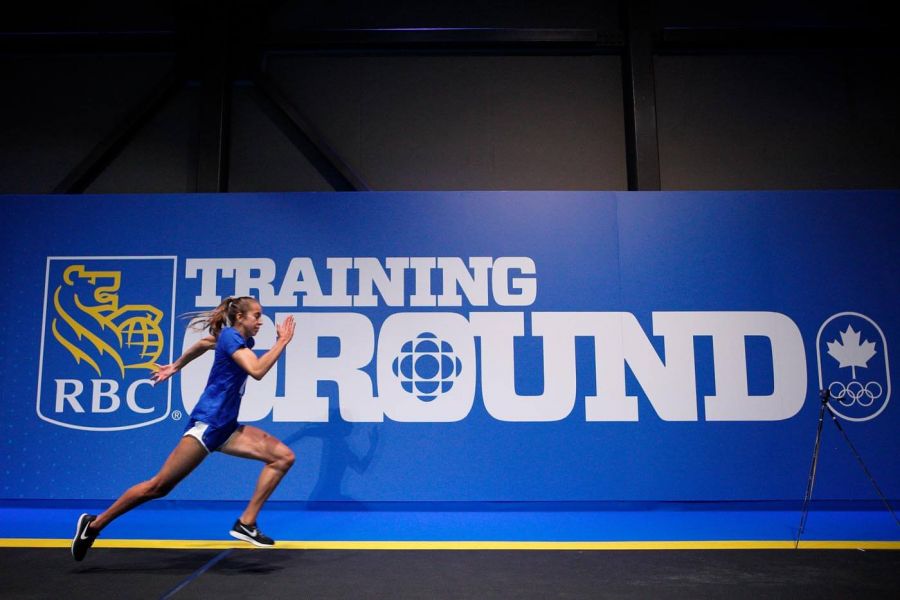 "We're hopeful that there are people out in the Okanagan," added Huisman, "that don't know it but they could be representing Canada on an international stage."

Last year over 8,000 young people were put through the paces.

For more information on the program, check out the RBC Training Ground Website here.

UPDATE: BC's state of emergency extended for a 5th time