West Kelowna Warriors Goalie is Moving on to University Hockey

After spending two seasons with the West Kelowna Warriors, a young hockey player will be returning home as a goaltender for the University of Regina Cougars.

Andy Desautels, jersey number 30, is sad to leave his team in West Kelowna but is looking forward to being closer to home. Attending the University of Regina means Desautels will have the opportunity to see family and friends in White City, Saskatchewan more often.

"It will be awesome to have my family and friends around again after being away from home since I was 16," said Desautels. "I would like to thank my teammates, coaches, volunteers, and the fans in West Kelowna for two of the best seasons of my life."

Head Coach Rylan Ferster took the time to thank Desautels for his dedication to the Warriors over the last two seasons.

"Andy is a great person and a great goalie. We are very excited for him that he is able to further his hockey career and studies." 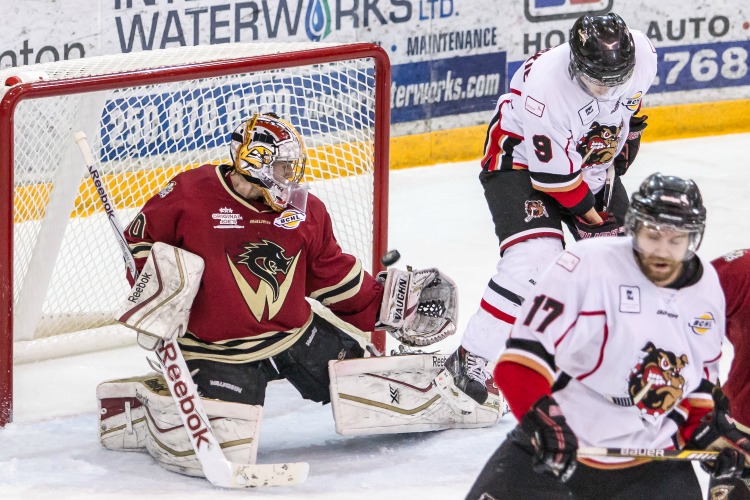 Desautels came to the Warriors after spending time with the Flin Flon Bombers of the SJHL, as well as in the Prince Albert Raiders and Everett Silvertips organizations of the WHL.

"The Warriors organization has helped me to develop as a player and as a person and I wouldn't be where I am today without that support. I will always be a proud Warrior and will never forget my time in West Kelowna," Desautels added.

The Warriors will have three members of their 2014/2015 team attending school next season, as both Jason Cotton (Northeastern, NCAA), and Jordan Masters (Arizona State, NCAA) will join Desautels. 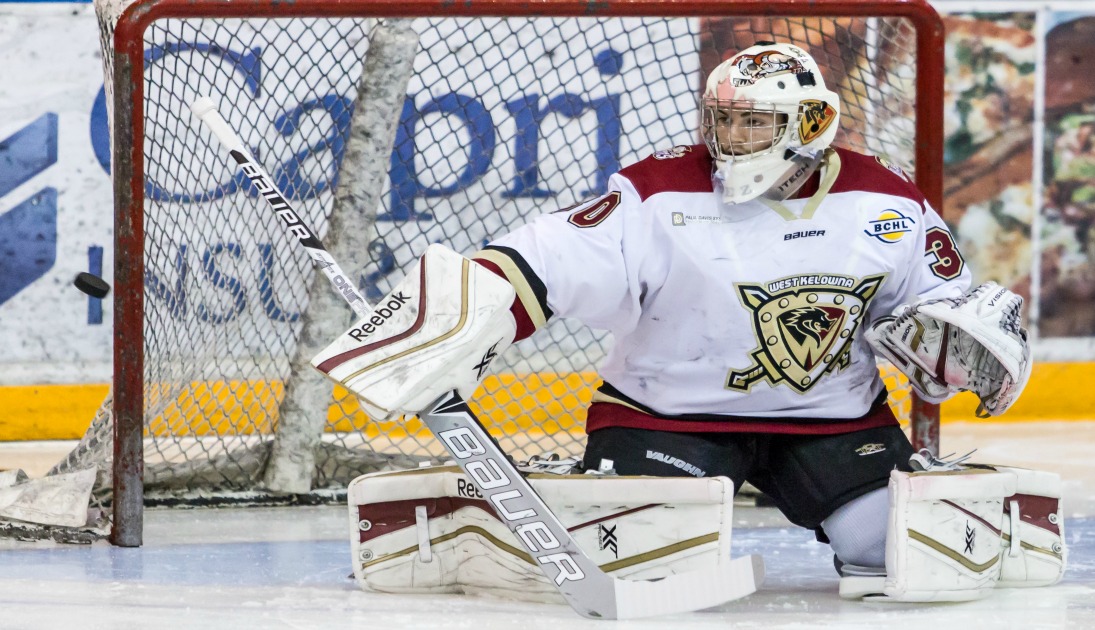