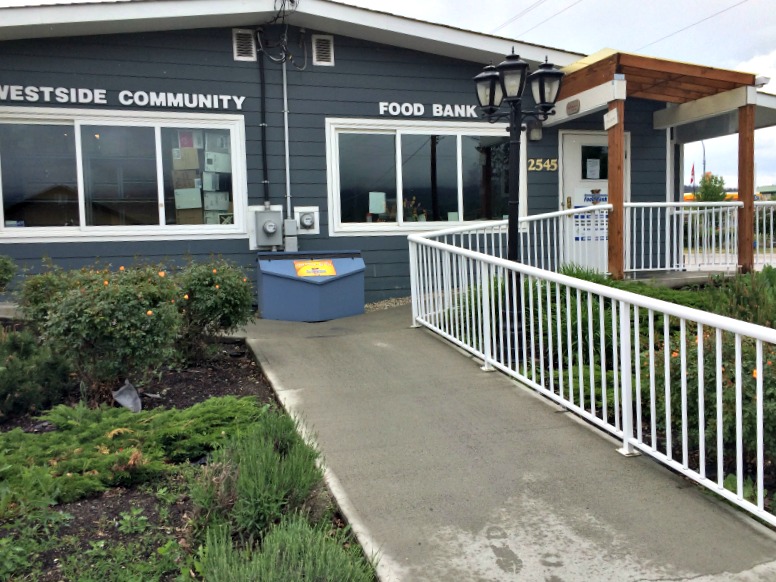 The door to the Westside Community Food Bank received significant damage after two attempted break-ins over the long weekend.

Executive Director Lenetta Perry received a call from the alarm company around 8 p.m. on Saturday night and by the time she arrived on the scene, RCMP were already investigating. However, no suspect was found.

“We checked the premises and made sure no windows or other doors were damaged,” said Perry. “We then secured the door and left around 9:30 p.m.” 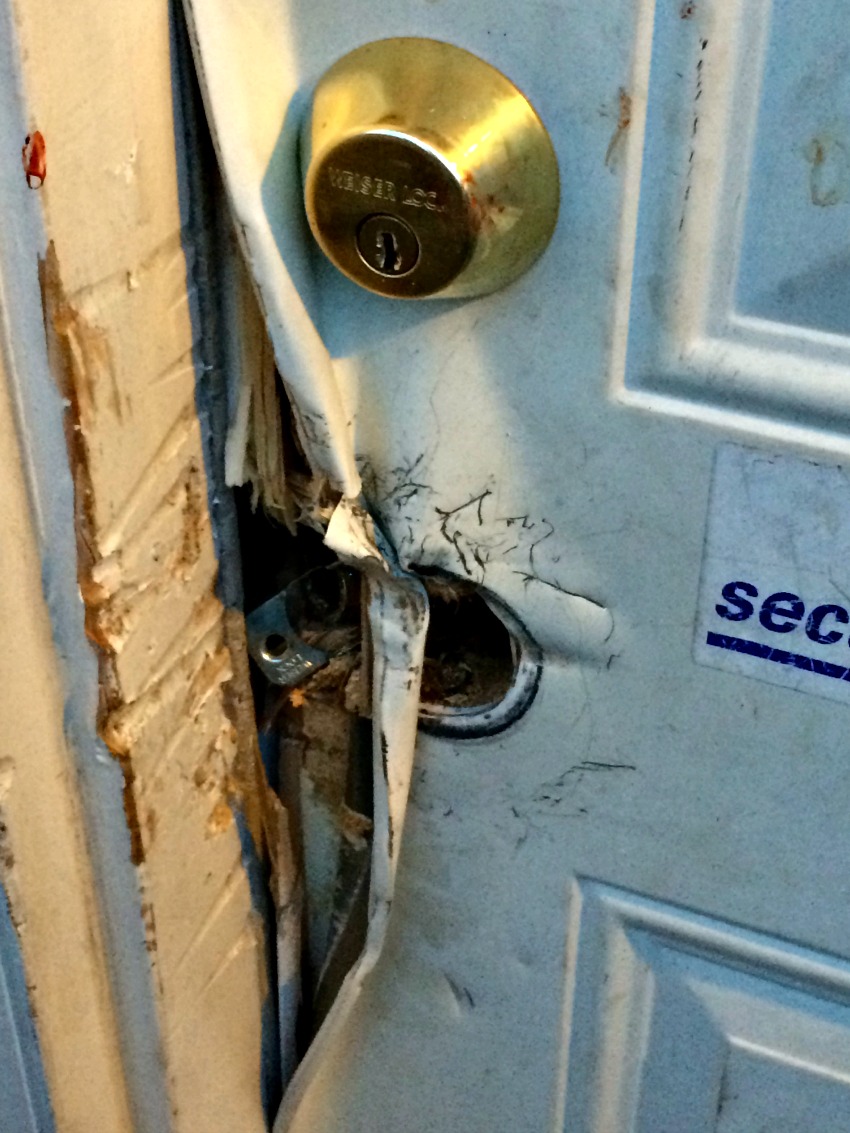 The damage to the door on Saturday evening after the first attempted break-in. (Photo Credit: Contributed)

But when Perry returned to the food bank on Sunday, she discovered the would-be thief had returned and attempted to break in a second time.

“It was disheartening to see,” said Perry. “It’s time and resources spent unnecessarily. Our team works so hard to help the community. If someone needs help, they can ask.” 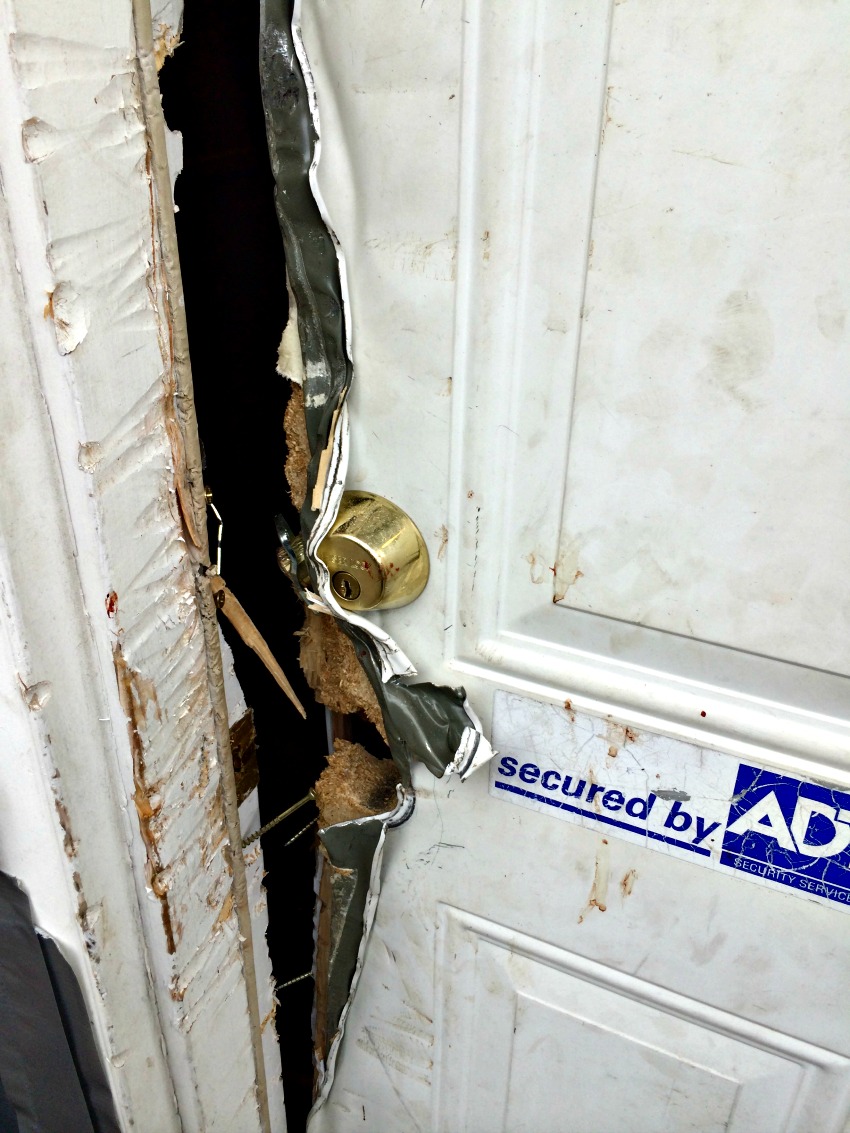 The damage to the door on Sunday morning when staff returned. (Photo Credit: Contributed)

Perry isn’t positive on the motive behind the attempted break-in as the food bank doesn’t keep valuables or cash on site.

If someone desperately needs food, the organization stores sandwiches, bread, and muffins in a freezer on the side of the building with an emergency number someone can call if they find themselves in a desperate situation. 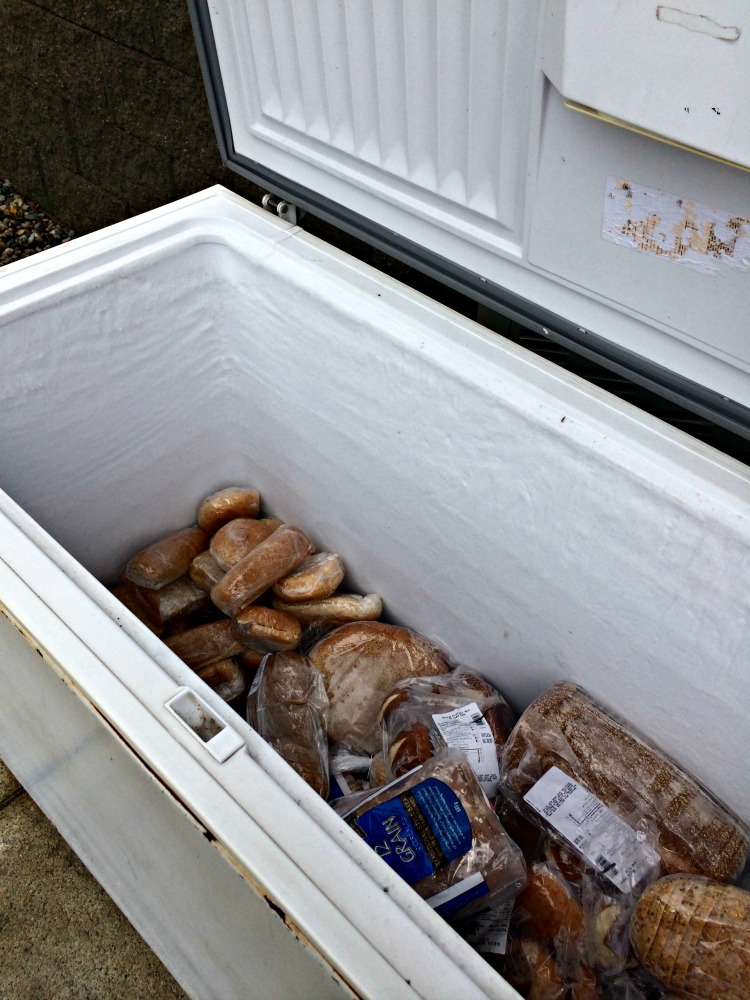 Emergency stash of food is stored in a freezer next to the food bank, and the freezer is filled daily by staff. (Photo Credit: Contributed)

This was the first attempted break-and-enter the food bank has ever experienced.