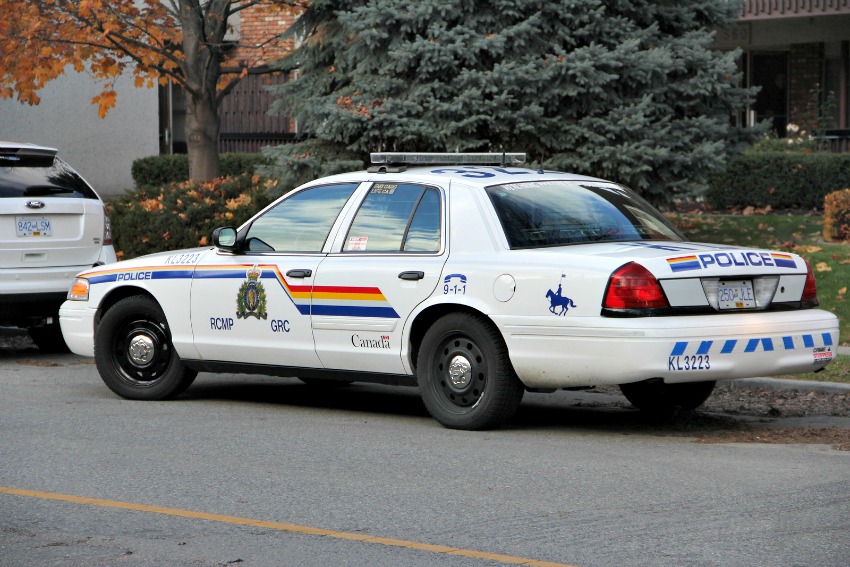 No one was seriously injured after a car smashed through one of the front windows of the Bulk Barn in West Kelowna.

West Kelowna Fire Rescue crews were called to the scene just before 2 p.m. on Thursday after a vehicle reportedly drove into the store at 3610 Carrington Road.

It took emergency crews a bit of extra time to figure out how to safely remove the sole occupant from the vehicle.

*drives through bulk barn* like y'all got any free snacks????? pic.twitter.com/sl6GfyHrgs

The identity of the driver has not been released.

A large front window of the business was significantly damaged, as was some store merchandise.