Students from Mrs.Foster's grade 2 class wanted to "make a difference in the world" by reducing the amount of water usage. Their plan eventually grew so large that the whole school got involved.

The idea of planting just one garden eventually grew to three! In addition to the school's new xeriscape garden, they also planted a pollinator garden and a small food garden. 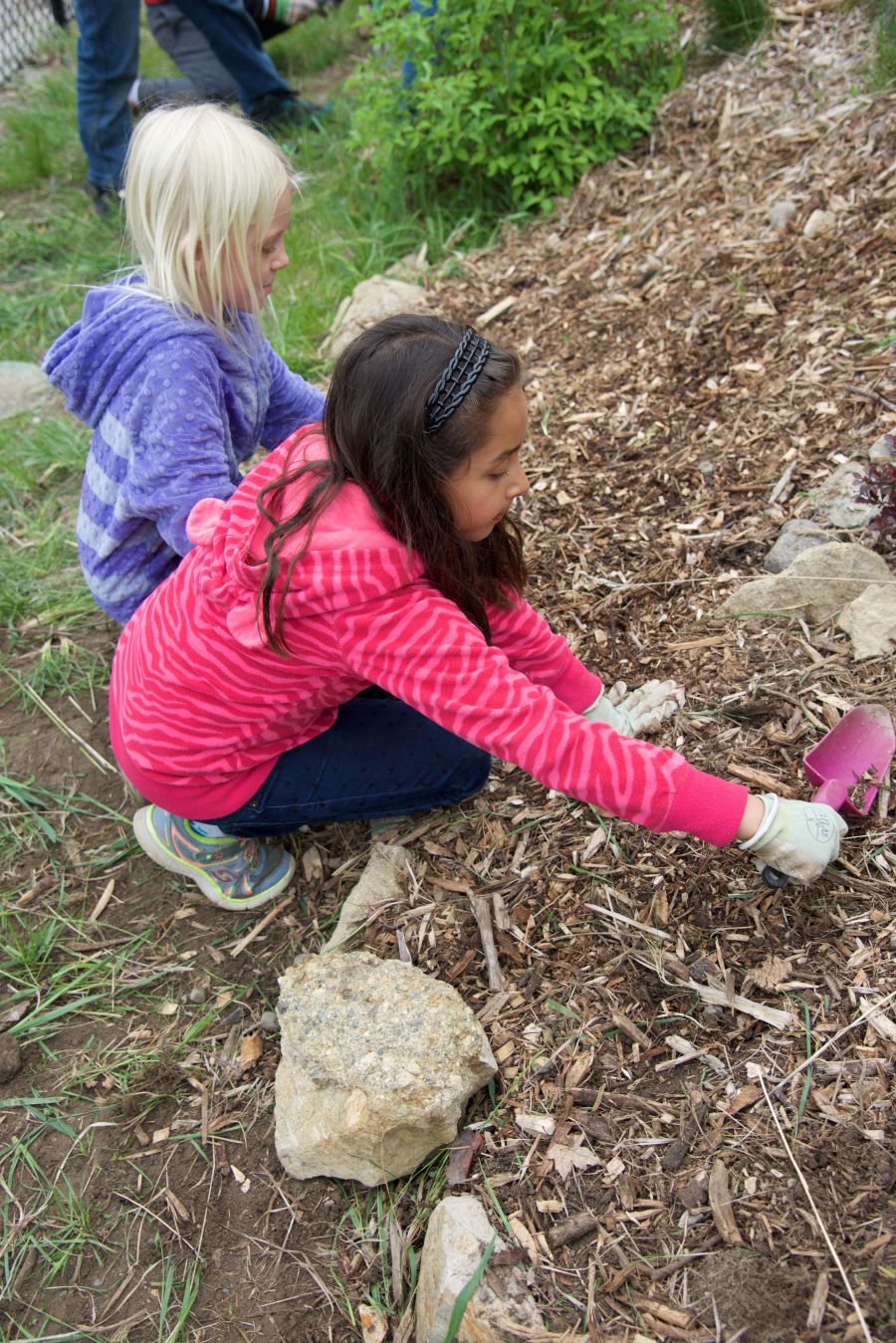 The pollinator garden consists of plants native to the area as well as plants that will attract bumblebees and butterflies, as a way to provide them food and support the process of pollination. 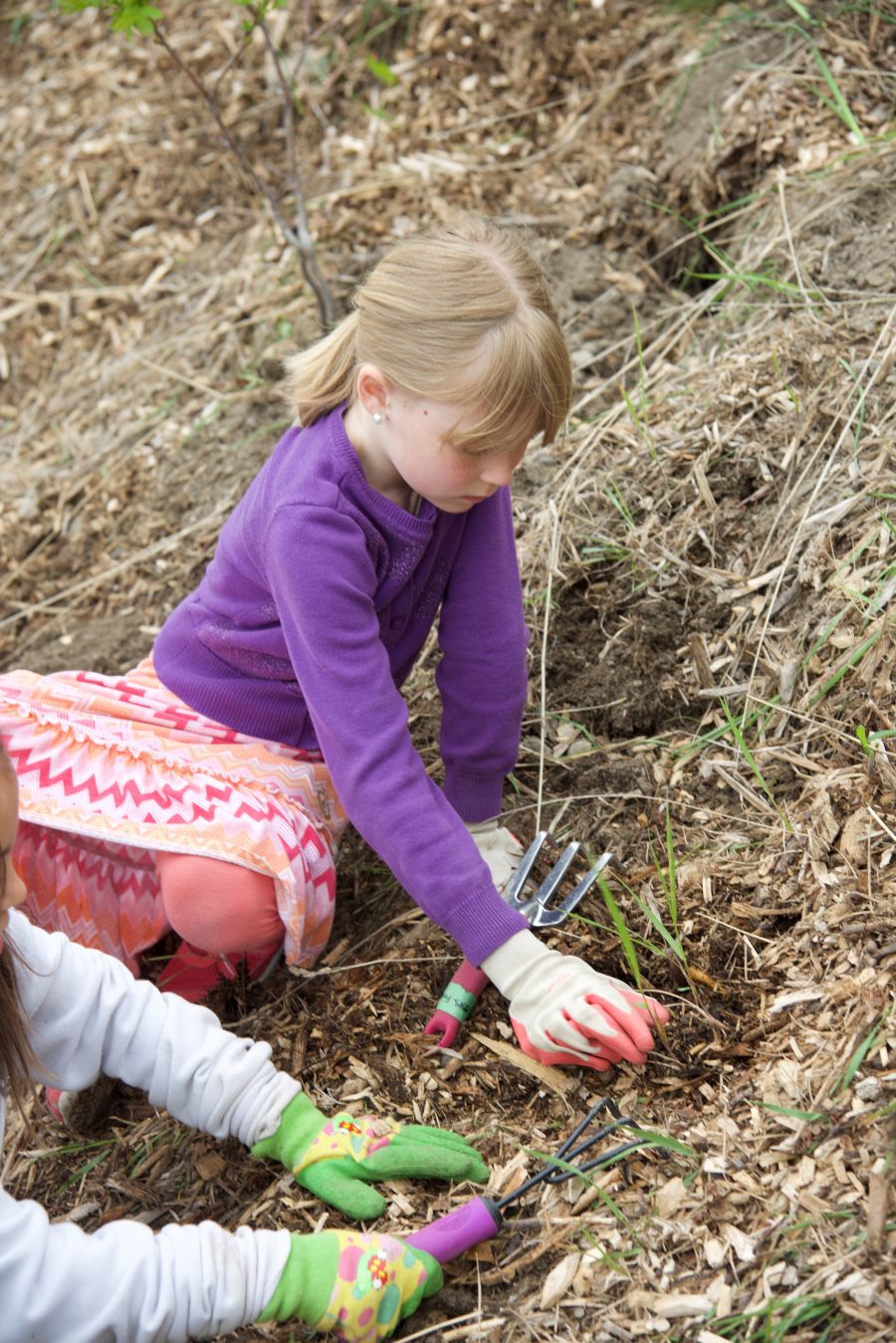 In the school's food garden, they will be growing their own vegetables. "This will teach the kids about how to take food from the garden to the plate, instead of just going to a grocery store," said Foster.

Another great part of the area will be an interpretive rock path that will be filled with art based off of traditional artwork from many First Nations groups in and around the Okanagan. 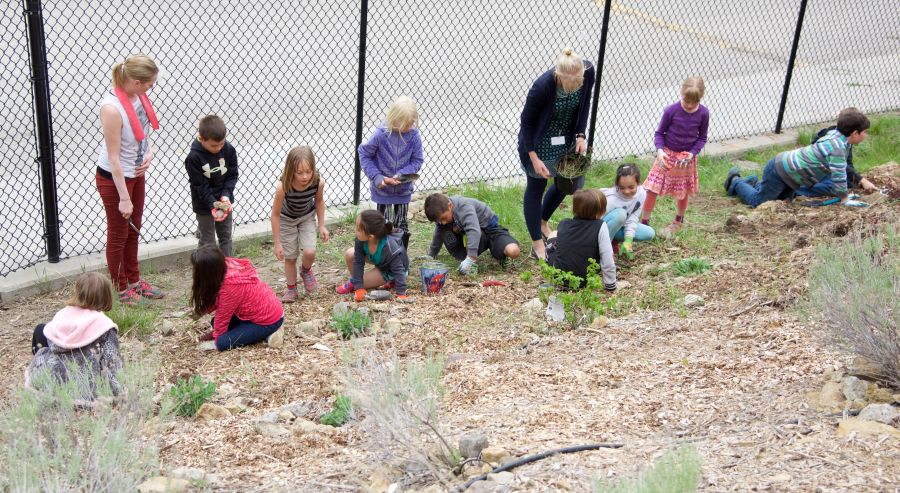 The students were so excited to be a part of the whole process. They got to take some time during the day to be outdoors learning about sustainable living and the environment, as well as being active. 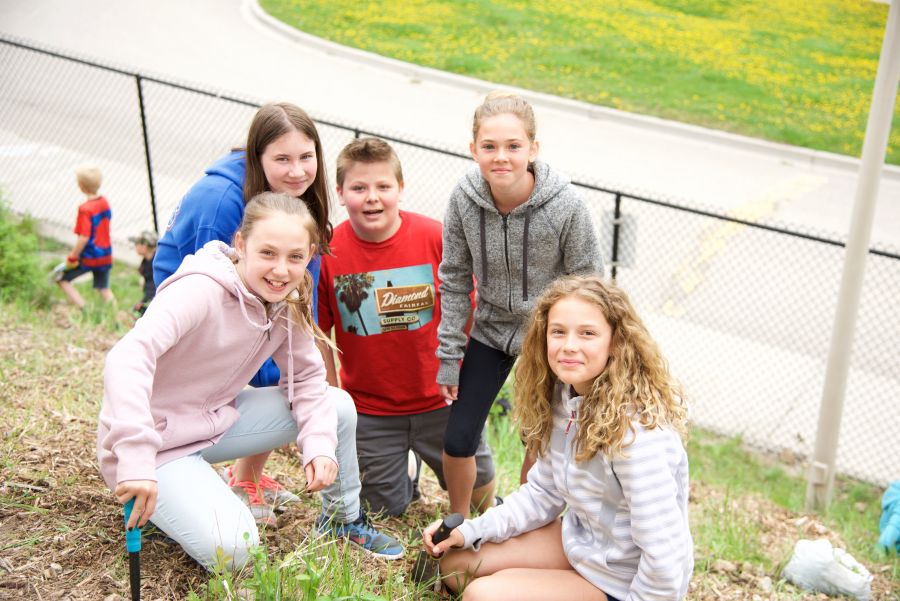 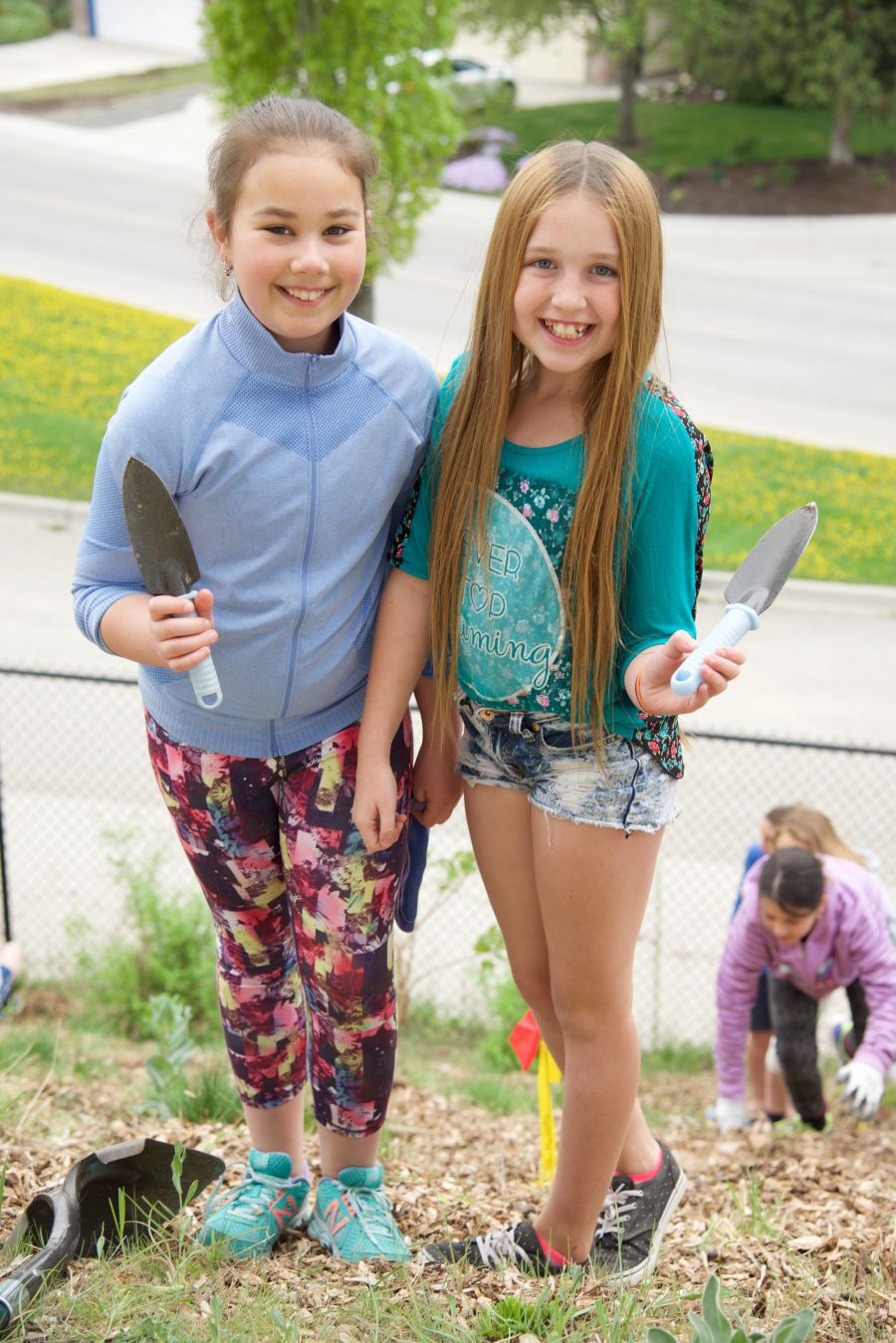 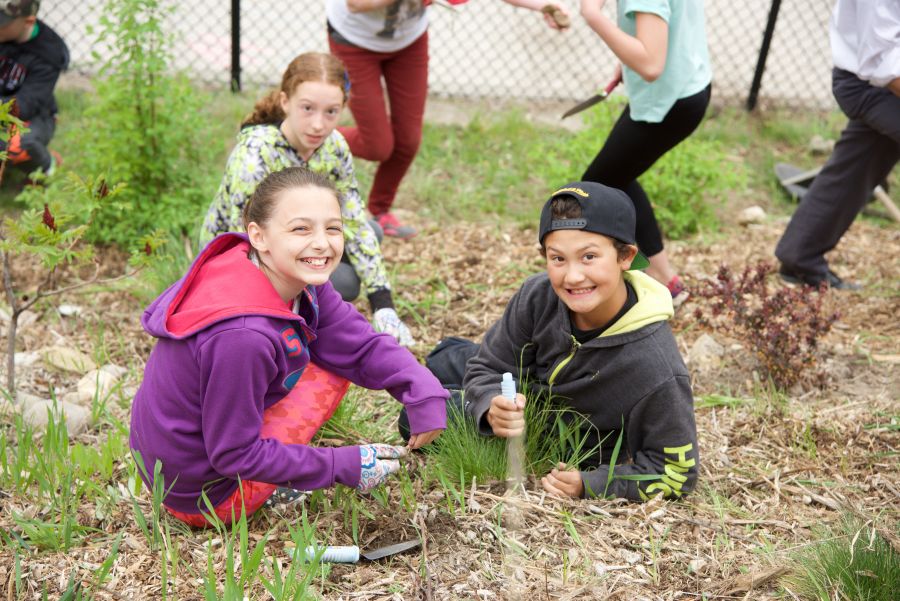 The school received a flood of support and sponsorships ranging from the city of Kelowna and Bylands nursery to volunteers from Growing Chefs as well as parents! 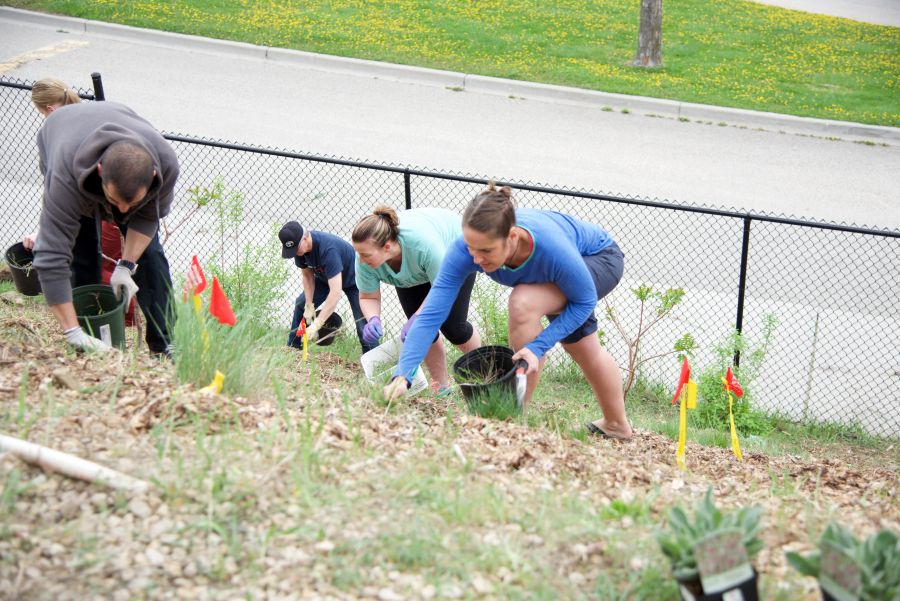 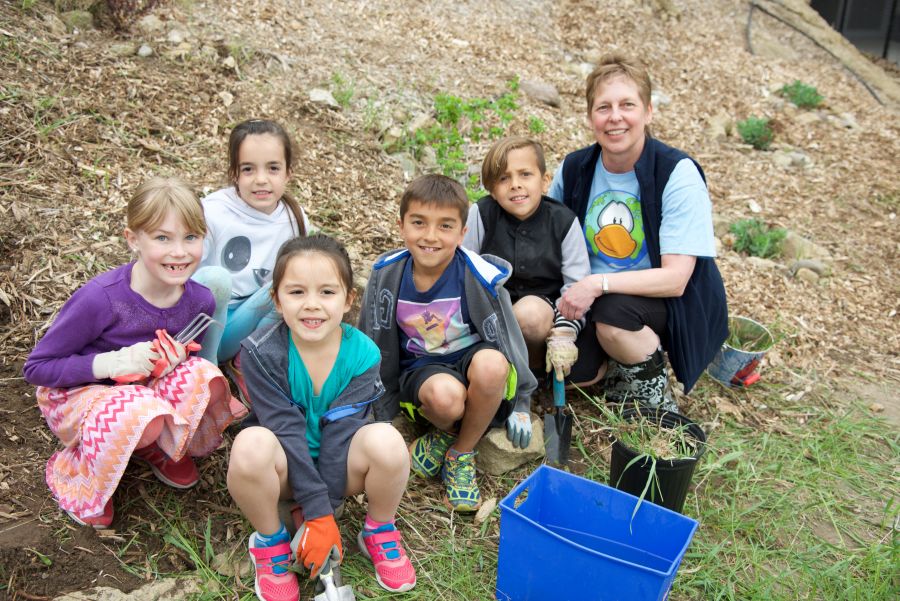