It’s a contract that will stand for the next 15 years.

The agreement, which could be extended five years past the 15 it’s set out for, will be reviewed every five years to make sure it’s meeting every community’s needs. 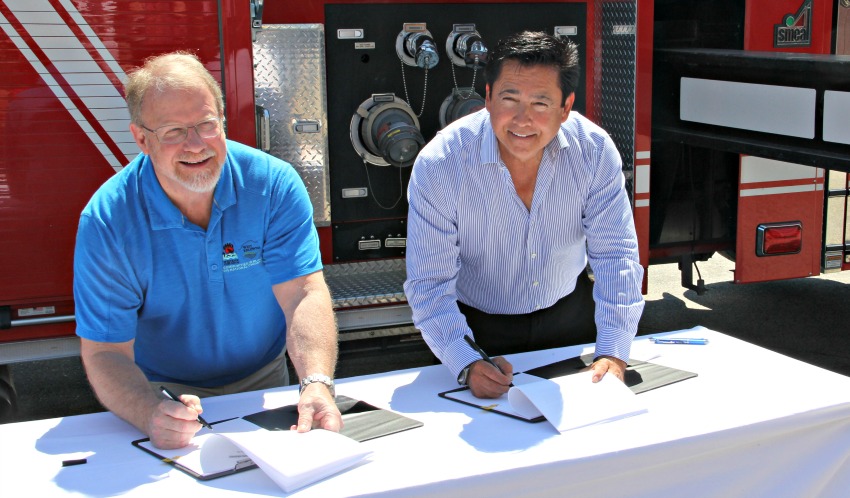 “It’s very rewarding from our perspective,” said Louie, of the partnership.

Overall, he said they’ve been very happy with the fire service being provided.

“I think they’re second to none,” said Louie, pointing to new equipment, now available for use. 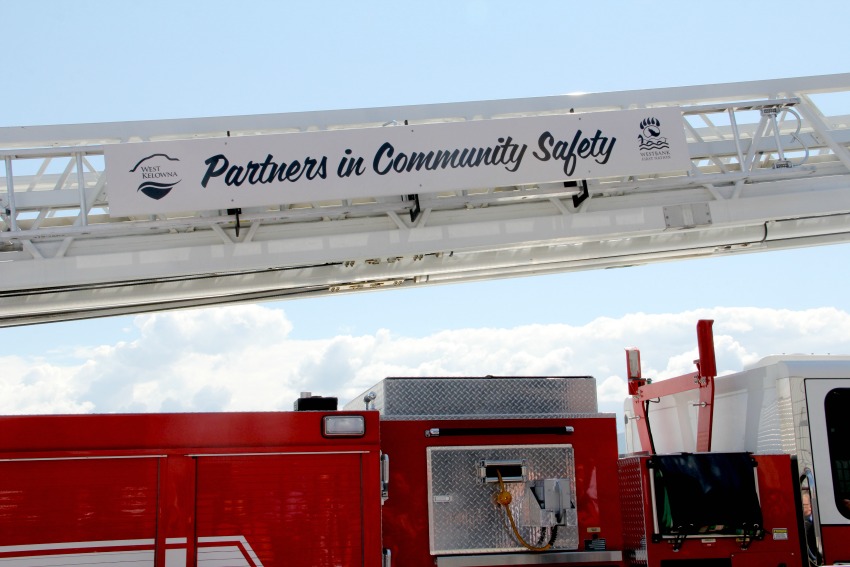 West Kelowna Fire Rescue will deliver full fire and rescue services to residents of Westbank First Nation as they do for the City of West Kelowna. This includes firefighting, rescue services, emergency and medical response, public safety, fire prevention and more.

Brolund said the signing is both an exciting and historic event. Although they’ve already served the area for many years, the agreement has since been revised after many meetings and negotiations.

“It really is something that benefits all who live on this side of Okanagan Lake,” he said.

Westbank First Nation will pay West Kelowna a fee for fire services which will be figured out annually, to cover their share of the service usage. The fee will be based on BC Assessment Authority property values and the approved fire department annual budget.

Louie said they’re happy to pay what they have agreed to be their fair share.

“This will ensure that we have the protection that’s so desperately needed within WFN lands,” he said. 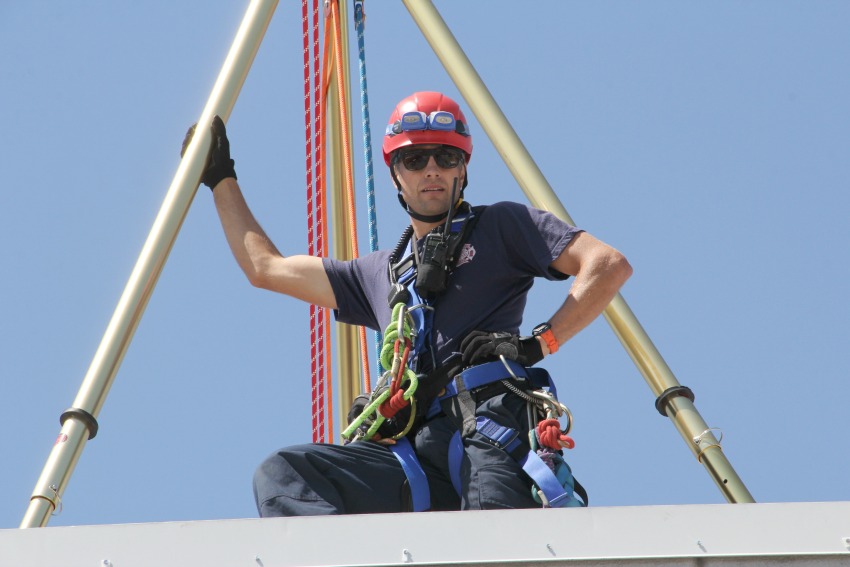 Louie even hinted to a new fire hall, possibly to be built on WFN lands, by their administration offices.

“You want fire halls to be located in the most strategic place possible so it’s something that we put the table,” he said.

According to the Chief, they’ve had past discussions with Fire Rescue, and with Findlater, and hope to get the ball rolling on the new hall within this fiscal year.

“West Kelowna’s fire protection is enhanced through planning, training and coordination with WFN, particularly on forest fires, which don’t recognize boundaries,” said Findlater. “We’re happy to extend our fire service to WFN, our closest neighbour in many ways.”

The agreement replaces a previous agreement which was signed in 2000 and expires in 2017.