It was caused by "cooking activities" on the lower level, he said.

He added: "During the firefighting search operation, a firefighter fell through the floor to the basement. A Rapid Intervention Team was activated to assist, and the firefighter was able to rescue himself.

"He was assessed, transported to KGH and discharged shortly after to recover at home from a knee and back injury."

(Original story: March 4 @ 6 am): One firefighter was hurt and two pets killed in a house fire in Kelowna early this morning.

West Kelowna Fire Rescue was called about the blaze on Ponderosa Road at about 3 am. 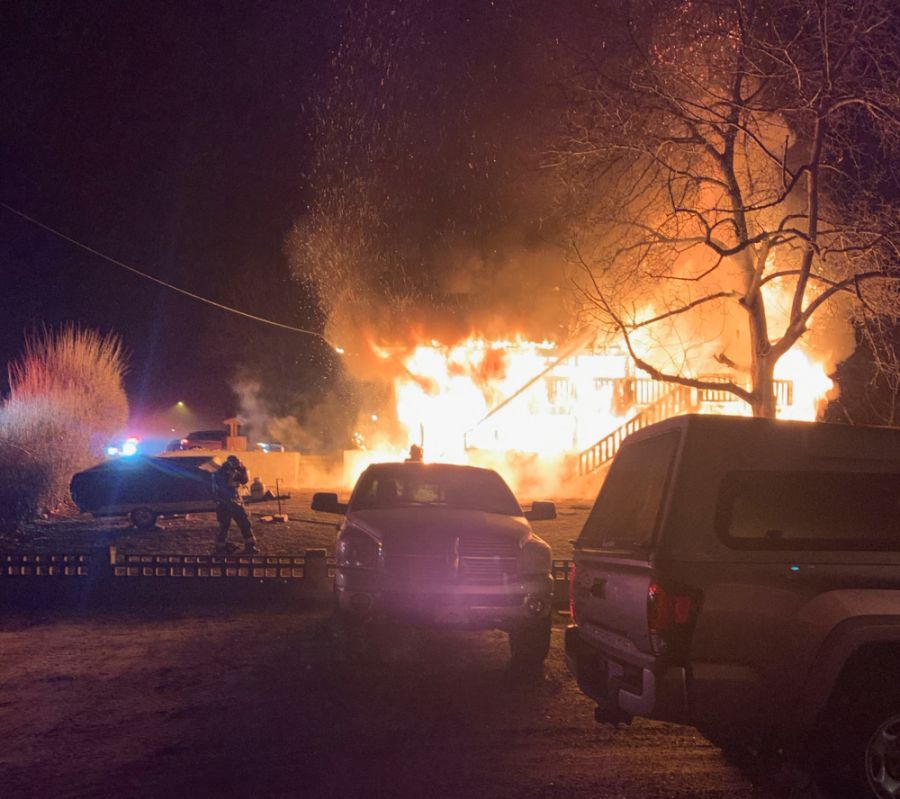 “Firefighters attacked the flames and entered the building to search for any occupants,” he explained, adding that 21 of his personnel were present.

One pet was found alive by firefighters, but two others did not survive.

Five occupants of the property are now in the care of Emergency Support Services. 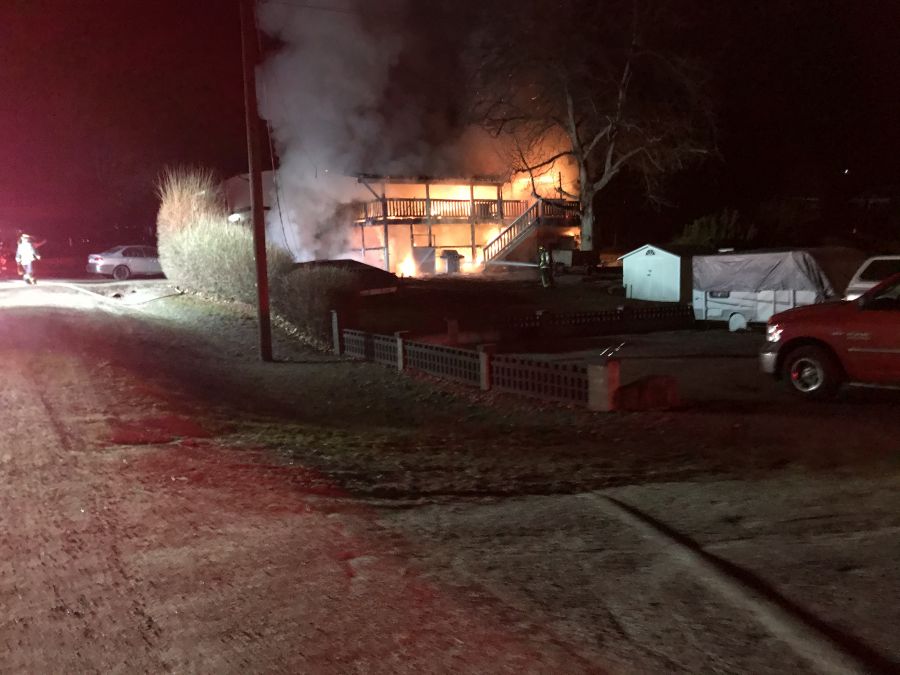 One firefighter received unknown injuries and is undergoing further assessment.

The cause of the fire is under investigation.