CCAB’s Lifetime Achievement award is presented to a First Nations, Inuit or Métis person who has made a “substantive contribution to the economic and social well-being of Indigenous peoples.”

Louie served as chief of Westbank First Nation for 24 years, collectively, and is a business owner of Indigenous World Winery and Distillery, Kelowna West Manufactured Home Park and a few other ventures.

Louie is a former lawyer, received Honorary Doctor of Laws from the Justice Institute of BC in 2014 and has served as a chairman, director or board member on over 30 corporate entities – including the six boards he currently sits on.

“Robert Louie exemplifies the entrepreneurial and leadership characteristics at the heart of this award,” said CCAB President and CEO, Tabatha Bull, in a statement.

During his career, Louie focused on social and economic growth while recognizing and challenging the restrictive impact the Indian Act had on Indigenous people and their business ventures. 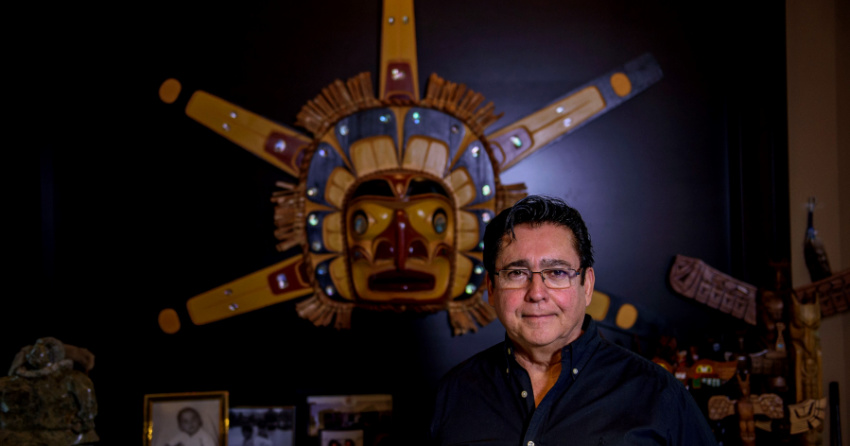 Louie created the Lands Advisory Board and was a catalyst in the development of the Framework Agreement on First Nations Land Management.

Through his efforts and lobbying, the First Nations Land Management Act was brought into force in 1999 providing decision-making powers to First Nation communities. He continues to be Chairman of the Lands Advisory Board today.

Louie played an important role in securing and finalizing self-governance of the Westbank First Nation in 2005 – a major step towards over 500 businesses on reserve lands.

"I am honoured, grateful and appreciative to receive the Canadian Council for Aboriginal Business Lifetime Achievement Award,” said Robert Louie in a statement.

The CCAB will present the award to Louie during the Central Canada Business Forum on Feb. 24, 2022.