West Kelowna resident Don Journeay believes there’s nothing left to do in his city these days and he’s hoping to change that.

“The waterpark is gone, the go-karts are gone, it’s been a long time since people have had activities to enjoy in Westbank,” explained Journeay.

“The plan is to open in mid-December with $30 day passes.”

Crystal Mountain ceased operations in 2014 after a terrifying accident saw a chairlift come off the line and crash to the ground injuring multiple people.

After working at the ski hill during the 90s, Journeay visited the mountain in 2017 and was shocked by the destructive vandalism. 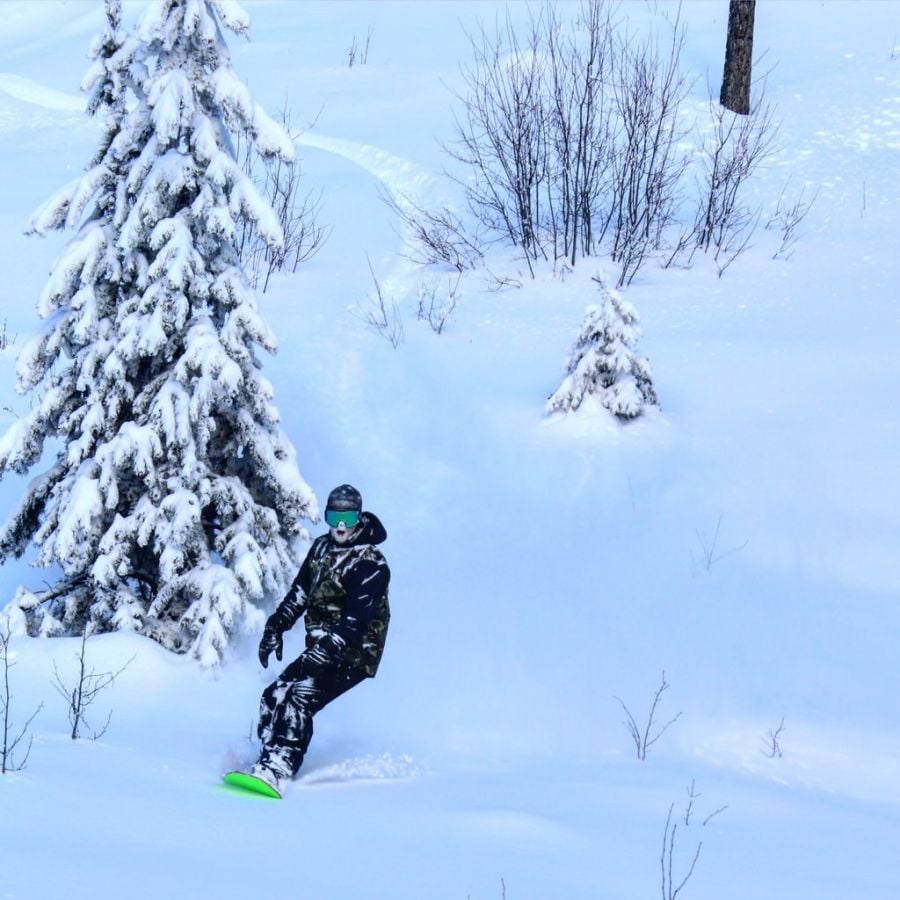 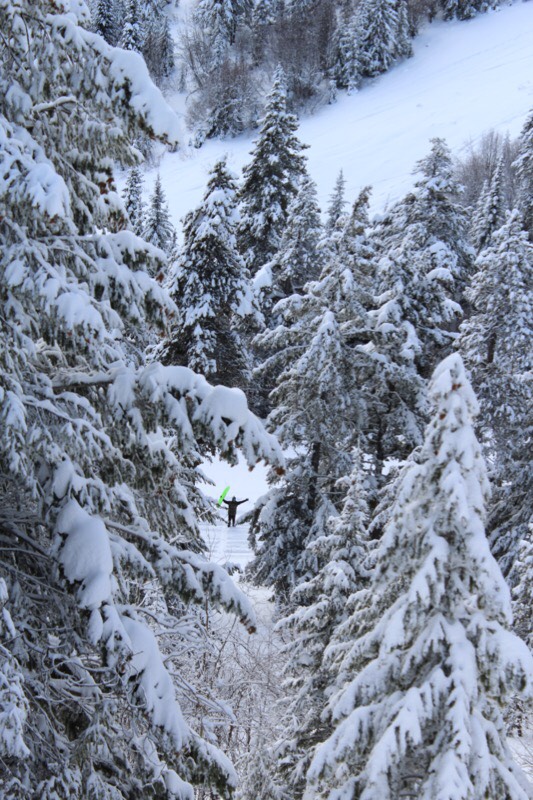 “I’ve spent two and a half years fixing the place up,” said Journeay.

“It will be great to give my kids and the community the same opportunity I had to have fun on the hill.”

The ambitious plan will require some help from the community, with Journeay appealing for local sponsorship and even volunteers to help with the project.

“There’s been a ton of interest from the community in re-opening the hill but we’ll need a hand."