A controversial multi-structure development has been dismissed by West Kelowna city council.

The massive Blackmun Bay project proposed for the hillside along Campbell Road was rejected by councilors in a vote of 6-1. 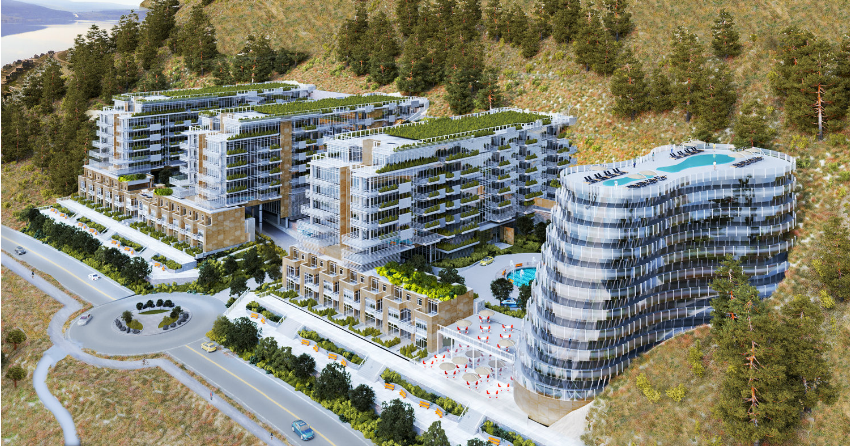 In October, a public hearing for the project drew hundreds of people with the crowd largely against the proposed development.

Following the hearing, developers regrouped and scaled the project down from nine to eight storeys and halved the number of units from 700 to 350.

However, it was "too little and quite late in the process," according to Coun. Rick de Jong.

With Campbell Rd being the only access to the proposed development, Coun. Doug Findlater cited the negative impact on traffic over the already taxed Bennett Bridge. 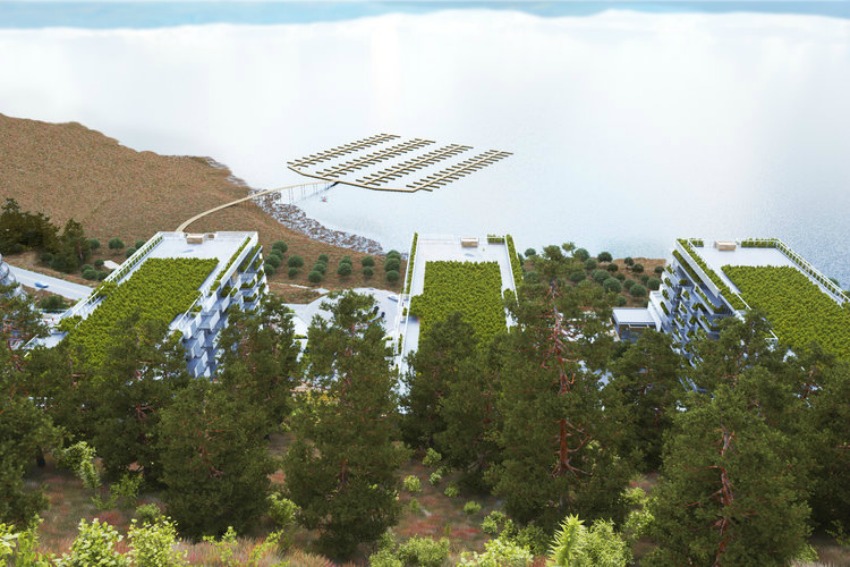 Coun. Jayson Zilkie represented the only vote in favour of the project, indicating the hundreds of construction jobs the project would create, as well as the millions of tax dollars it would generate for the municipality.

Despite voting against the development, multiple councillors expressed a desire for the developer to return with plans for an even smaller project.