Mounties and conservation officers are asking for the public’s help after someone poached a deer before ditching a gun in West Kelowna.

It happened in the early hours of Oct. 7 near Trepanier Road.

An officer was patrolling near the overpass when he found a large pool of blood on the road. 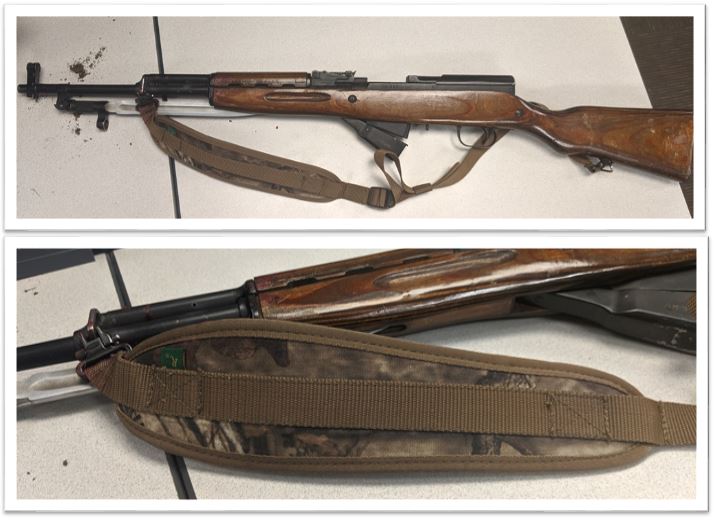 He then found drag marks that led to an SKS rifle with a camo sling, which had apparently been abandoned.

Anyone who can help identify the owner of the rifle is asked to call West Kelowna RCMP or Crime Stoppers at 1-800-222-TIPS.