After sitting on Westbank First Nation council since 2012, Christopher Derickson will now serve as Chief for 2019-2022 term.

Derickson beat out incumbent Roxanne Lindley 200 to 174 in voting. 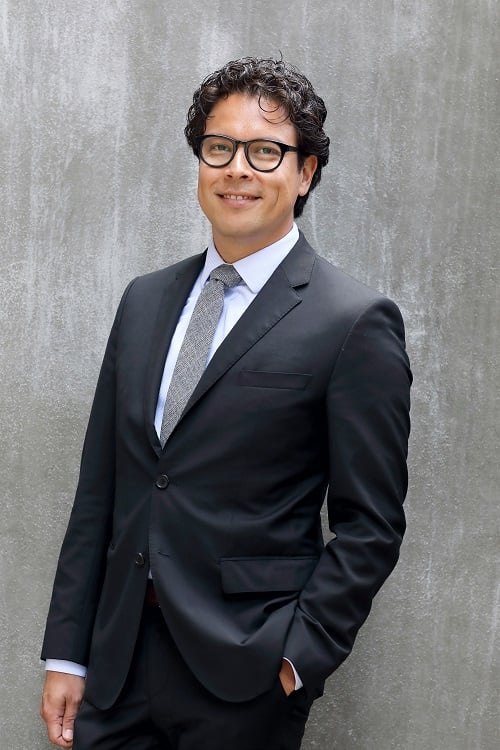 “Chris brings a diverse educational background to his role, including an executive MBA in Aboriginal and Business Leadership from Simon Fraser University,” said WFN in a press release.

“A Juris Doctor degree from UBC-Law; and a Bachelor of Arts degree with a major in political science from UBC-Okanagan.”