West Kelowna Fire Rescue were called into action around 12:30 at the Cove Lakeside Resort on Thursday.

According to officials, reports of smoke in the resort’s spa area prompted the call to emergency crews who found a waste paper basket fire upon arrival.

The building’s fire protection sprinkler/early detection system helped contain the fire before it could be extinguished by WKFR firefighters. 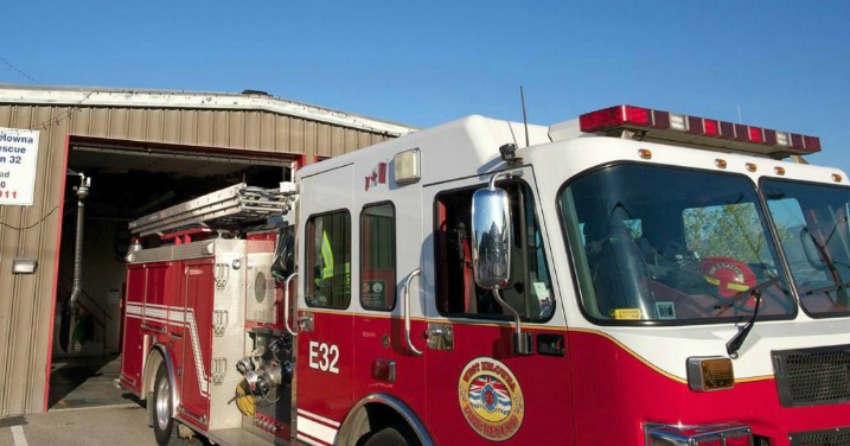 An investigation determined the small fire was started by spontaneous combustion due to the improper disposal of oil soaked rags and concluded.

It’s not being considered as suspicious.