(UPDATE: Jan. 15 @ 6:30 pm) - The City of West Kelowna has rescinded the water quality advisory for the Pritchard-Sunnyside water system.

It was put in place on Wednesday after an overnight windstorm caused turbidity issues for the water system.

The decision to rescind the WQA was made in consultation with Interior Health.

(Original story: Jan. 13 @ 6:15 pm) - A water quality advisory (WQA) has been in place for the Pritchard-Sunnyside water system in West Kelowna.

It’s due to turbidity issues related to the windstorm that ripped through the Okanagan overnight, downing trees and causing power outage throughout the region.

Pritchard-Sunnyside Water Customers only – a Water Quality Advisory is in effect for your system until further notice – the overnight windstorm has churned up turbidity in the vicinity of your system’s Okanagan Lake intake making the advisory necessary. https://t.co/Ez1lvFpz5s pic.twitter.com/EuPAmrYtxM

“Turbidity affects the performance of the chlorine disinfection process because bacteria, protozoa, viruses and other microorganisms can attach themselves to suspended particles in the turbid water,” explains a City release.

“These particles can interfere with disinfection by shielding the microorganisms from the chlorine.”

As a result of the WQA, it’s advised that water consumed by children, the elderly or anyone with a weakened immune system should be brought to a rolling boil for one minute first. 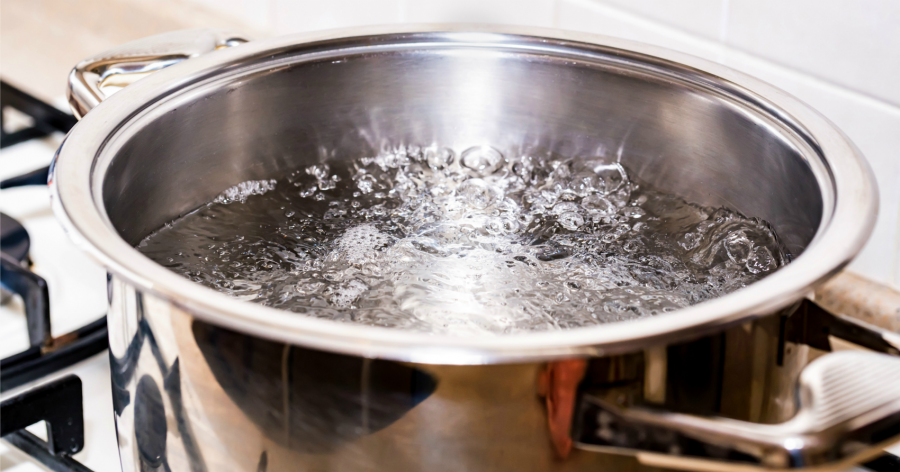 One option is the bulk filling station at Shannon Lake and Asquith Roads, which will be open at no cost to residents while the WQA is in place.