(UPDATE: May 27 @ 12:05 pm) - An investigation into the suspicious object found on Bartley Road on Thursday is ongoing.

Upon arrival at the scene, the RCMP's explosives disposal unit (EDU) determined the object was an explosive device and destroyed it locally, police explained.

The West Kelowna RCMP is leading the investigation with assistance from the EDU and forensic identification section.

"In order to protect the integrity of the investigation, no further details regarding the device will be released at this time," the RCMP said.

Reports of the suspicious object first came in around 8:30 am Thursday and officers remained at the scene throughout the day as they awaited the EDU.

Anyone with information about the incident is asked to call the West Kelowna RCMP at 250-768-2880.

(Original story: May 26 @ 1:55 pm) - The West Kelowna RCMP is investigating a suspicious object that was found on Bartley Road this morning.

Officers remain at the scene and the RCMP’s explosives disposal unit is en route to assist with the investigation.

Police were called to the scene around 8:30 am after receiving a report of a suspicious object that was located on the shoulder of Bartley Road. 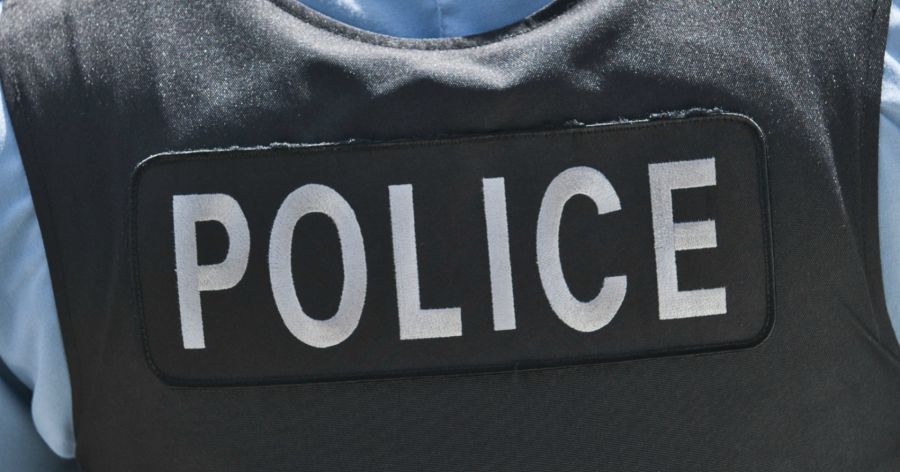 “Bartley Road is a long road and the area impacted is near the end of the road that is less populated,” an RCMP release explained, not disclosing what section of Bartley the suspicious object was found.

“Police are turning motorists around in this location and motorists can exit Bartley Road the way they came in.”

According to police, there are 10-15 homes in the area and residents have not been evacuated.

However, officers have gone door-to-door asking people to refrain from coming and going until the investigation learns more.

Police have said they will provide more information once it becomes available.