Better known as Popeyes Chicken, the popular fast-food chicken and seafood chain was founded in 1972 and now serves over 2,000 locations globally, including locations in Penticton and Kamloops.

In September, news broke that the incoming resturant would soon open its newest location at 2127 Louie Drive off Highway 97 and across the street from Walmart.

As of Oct. 10, the location is hiring for cashier, cook and supervisor positions with wages starting between $14.25 to $16/hr.

Any potential candidate aged 14+ is asked to send their resume to mansoor@resturants4u.com.

Upon opening in June, Popeyes Chicken in Penticton was packed with hungry fans eager to test out the new joint.

Popeyes restaurant chains have become iconic for their entrees like chicken pieces and "tenders," chicken sandwiches, butterfly and popcorn shrimp, and Cajun fish. 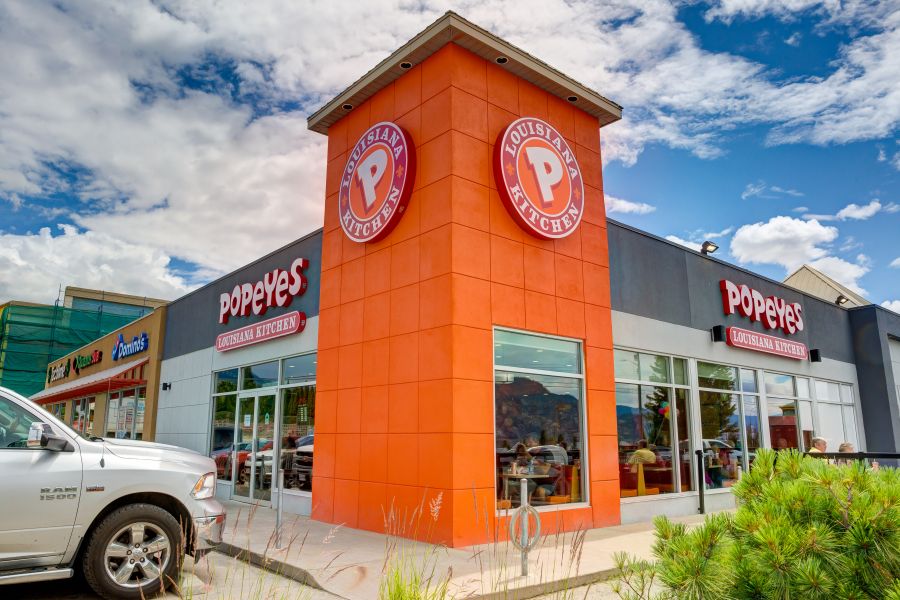 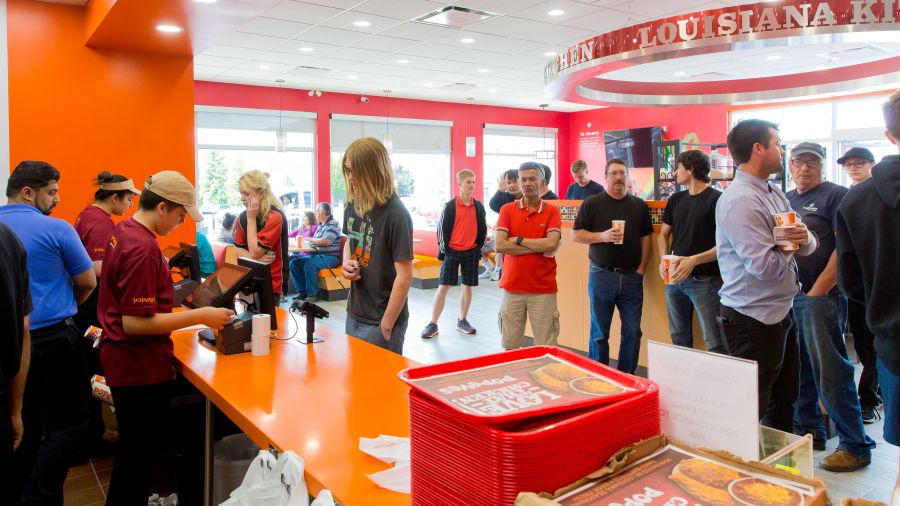 Side orders include Cajun fries, red beans and rice, and mac and cheese.