(Original Story): RCMP Officers in Kelowna and West Kelowna are seeking assistance from the public to locate a missing West Kelowna Resident.

Kasey-Anne Balaberda was reported as missing on Sunday, Sept.15, by her family after not hearing from her in a few days. 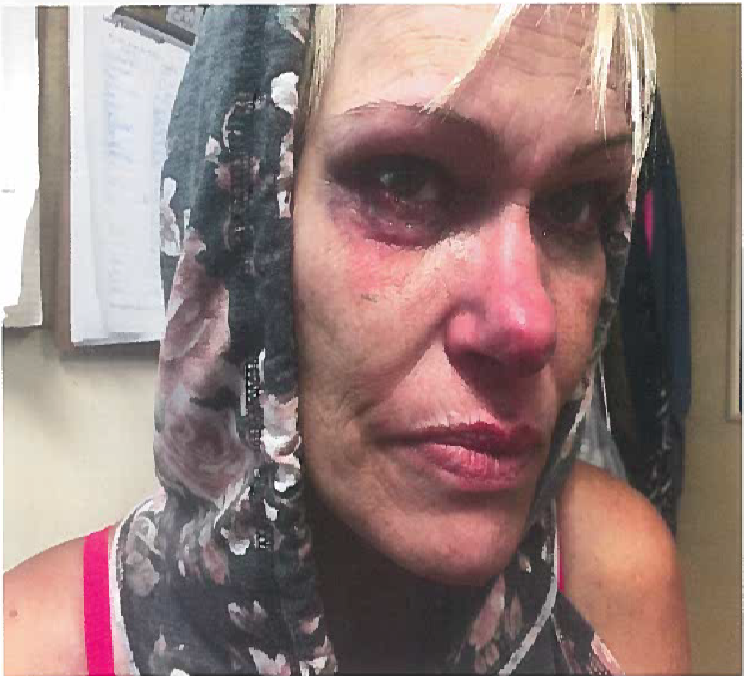 According to the RCMP, it is out of character for Balaberda to not be in contact with her family for this length of time, leaving them very concerned for her health and well-being.

She is described as a caucasian female with brown hair, green eyes, and a slender build who stands at roughly at 5’10.

Anyone with information on her whereabouts is urged to contact their local police or the West Kelowna RCMP at 250-768-2880.