"When we initially classified it, the fire was just shy of being held but as of now we expect no further growth," said MacDonald.

As of now, the fire is contained at .15 hectares according to WKFR.

UPDATE: The fire has been responding well to our suppression efforts and is now classified as Being Held. https://t.co/qc9uKSNibV

In a release WKFR chief Jason Brolund said crews from both agencies were able to build a fire guard around the blaze and knock down the flames within it.

"No homes were threatened and no evacuations were required," said Brolund. "Crews established a division in the Glenrosa area to patrol and ensure the fire did not spread into that area."

Crews from WKFR and BCWS will remain on scene overnight to patrol the fire, as well as during the daytime tomorrow to ensure it is fully extinguished.

At this time the fire is being reported as suspicious in nature, investigators from the RCMP, BC Wildfire Service and West Kelowna Fire Rescue are at the scene, working together to determine the cause.

While BCWS has the fire classified as "Out of Control", West Kelowna Fire Rescue chief Jason Brolund, told NowMedia he "believes they have the fire under control at this time." 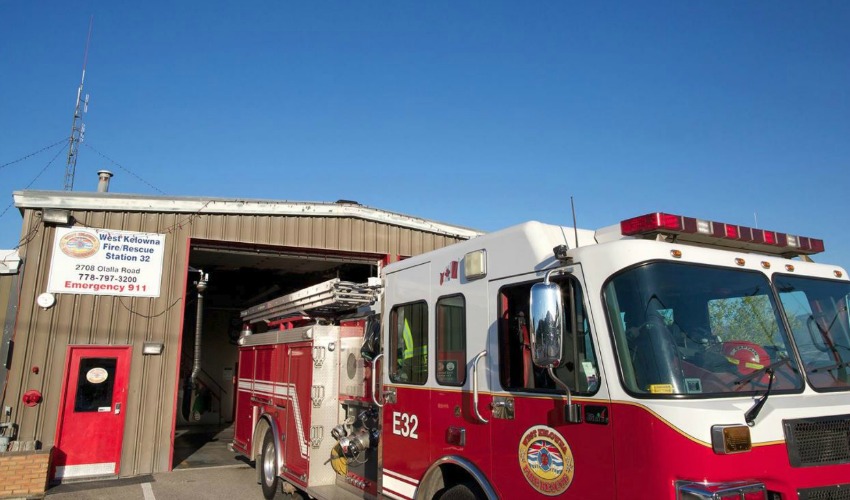 Currently, there is 20 WKFR crew on scene working in conjunction with eight BCWS personnel.

A suspected cause has not been determined at this time, however, RCMP investigators are on-site with WKFR and BCWS to determine the cause.

According to Brolund, the initial call was received at approximately 7:30 pm this evening and crew from both teams are set to work overnight.

(UPDATE: Aug 17 @ 8:30 pm) - According to KelownaNow reader Andrew Lee, there are reportedly three fire engines on scene at the small grass fire reported off the Okanagan connector ramp in West Kelowna. 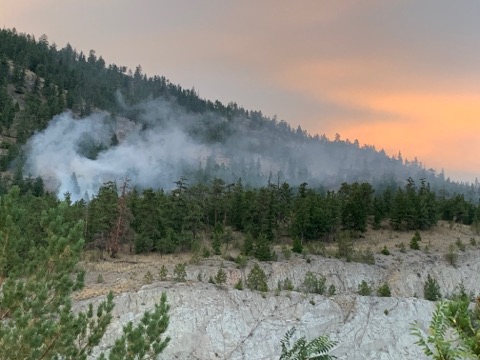 Lee and his wife are currently pulled over on the opposite side of the road at the intersection of the connector and Hwy 97.

"We could see smoke from the hill above the connector on the West Bank side, we pulled over around 8 o'clock," said Lee. 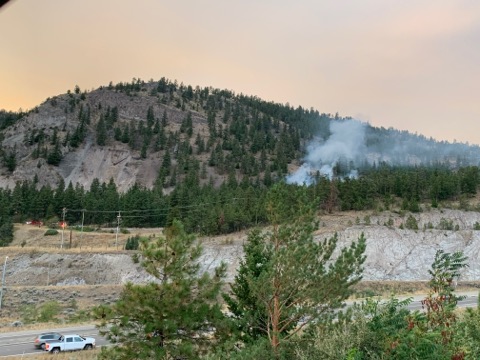 "Right now we can see a bunch of smoke coming, puffs here and there, but no visible flames."

Lee also added that there are multiple vehicles pulled over on the over-pass and that drivers approaching should be cautious.

(Original Story: Aug. 17 @ 8pm) - NowMedia has received reports of a grass fire off of Highway 97 in West Kelowna.

Visible smoke can be seen from across the bridge. 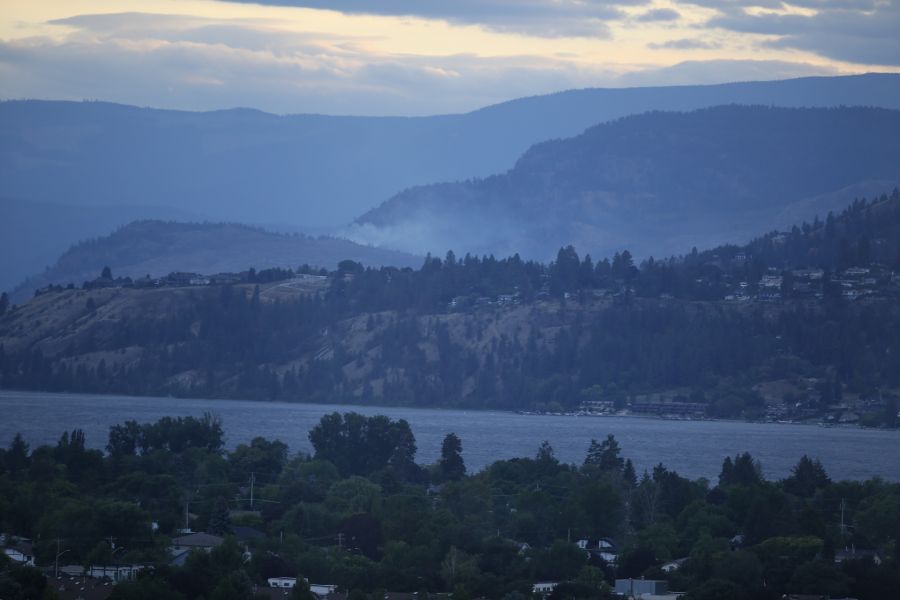