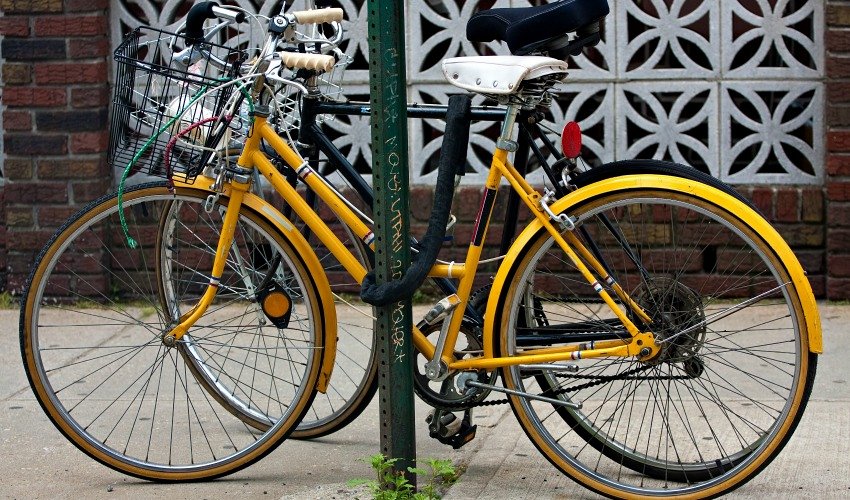 Several BC communities to benefit from cycling grants, including West Kelowna

West Kelowna is set to benefit from $258,697 for phase two of the Boucherie Road Wine Trail. The finished project will see 5,700 square metre of cycling track, as well as 15,400 square metres of asphalt roadway and new landscaping.

The total cost of the project, including construction, land acquisitions, utilities, watermain, geotechnical and contingency is estimated at $8.75 million. 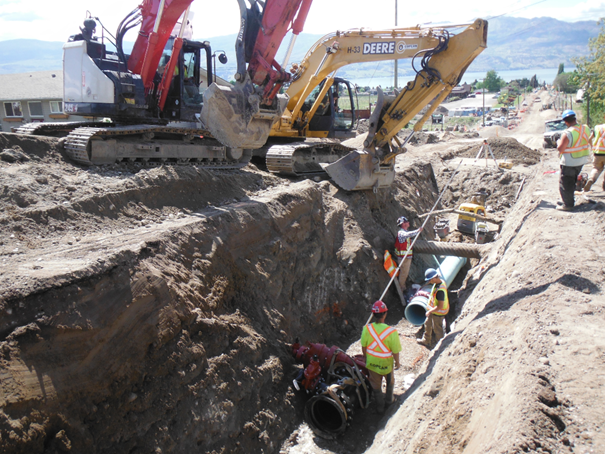 "B.C. is a leader in North America when it comes to cycling infrastructure, and I'm pleased to see 18 more communities building a culture of cycling and encouraging healthy living," said Claire Trevena, Minister of Transportation and Infrastructure. "I'm excited this year's grant recipients represent diversity in the kinds of projects being built and the size of participating communities - both urban and rural."

Earlier this year, the Province announced enhancements to BikeBC, to better support rural communities, and offer more flexibility in the kinds of projects eligible for funding.

Cycling is on the rise in B.C., with the number of people who bike to work increasing by 64% since 1996. Biking 10 kilometres to work each day can save up to 15,000 kilograms of greenhouse gas emissions each year, according to the Ministry of Transportation.

The Government of B.C. has invested over $34 million in 117 cycling projects throughout the province since 2014, benefiting 70 communities. The BikeBC 2018-19 grants represent a total investment of $6.11 million.