One of West Kelowna Fire's detachments has been closed for the day on Saturday, but they say it is no cause for concern.

The temporary closure comes as a result of staffing issues, according to a tweet published by West Kelowna Fire.

Due to current staffing shortages, Station 32 in Lakeview Heights is closed today from 8:00am - 6:00 pm. The additional 10 firefighters coming in September will address these long over due staffing shortages. pic.twitter.com/E2x5TFpt62

However, the closure should not stir concern, says Jason Brolund, West Kelowna Fire chief, who notes West Kelowna's Station 31 will remain open and the city will have access to on-call firefighters in nearby districts.

“We had a staffing shortage today which meant Station 32 wasn’t able to open, but that doesn’t mean that we don’t have a plan and we’re not doing our best to make sure that we’re still able to respond to calls,” Brolund said, adding that on-call firefighters from Rose Valley and Glen Rosa are available if needed.

The "brown out" being experienced by the fire hall is expected to be resolved by the addition of 10 firefighters who will join the ranks in September. 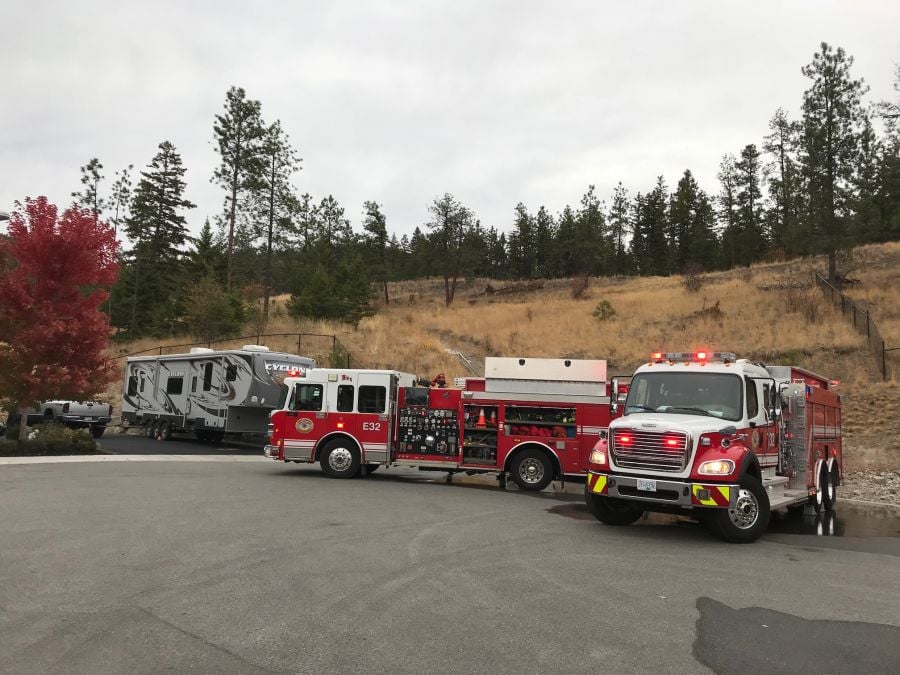 Brolund asked the city for additional crew members as part of the 2019 budget and was granted eight new members. The hall currently has two vacancies.

While the firefighters won't start until the fall, Brolund said WKFR has been doing their best to keep the Stations running with their current resources.

"My staff do everything that they possibly can to make sure this doesn't happen including working overtime and extended tours of duty," he said. 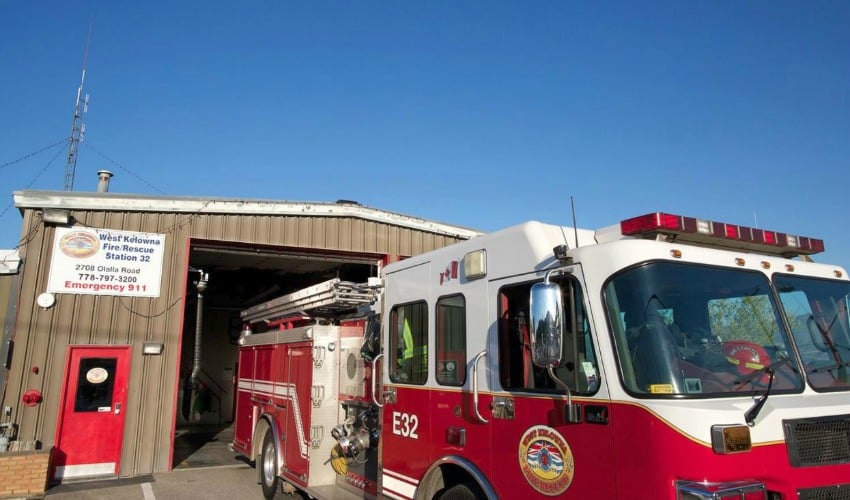 "As a matter of fact, some of my staff this week have worked up to 38 hours in a row and that’s the type of thing that we’re trying to avoid and of course at some point it becomes detrimental to the health and safety of the firefighters.”

The night shift will reopen the hall at 6 p.m., but the same brown out will take place Sunday as well.

“There’s a solution on the horizon and the public shouldn’t be concerned that if they call for a firetruck . . . if they need us, we’ll do our best to be there — just like always,” said Brolund.