The Warriors are coming off the most exciting four games of the season picking up 6 out of 8 points, and doing it against some pretty good teams.

Most recently the Warriors headed into the belly of the beast in Wenatchee where Brandon West and his Warriors team almost took 4 points. They took 3, and Coach West will take it after a rough start to the season. Last weekend’s games came as a shock for most Warriors fans, especially with the likes of Lucas Cullen who was out of the lineup leaving Trevor Adams as the only leader on the ice. Warriors played well as a cohesive unit, and managed to compete for a total of 60 plus minutes. 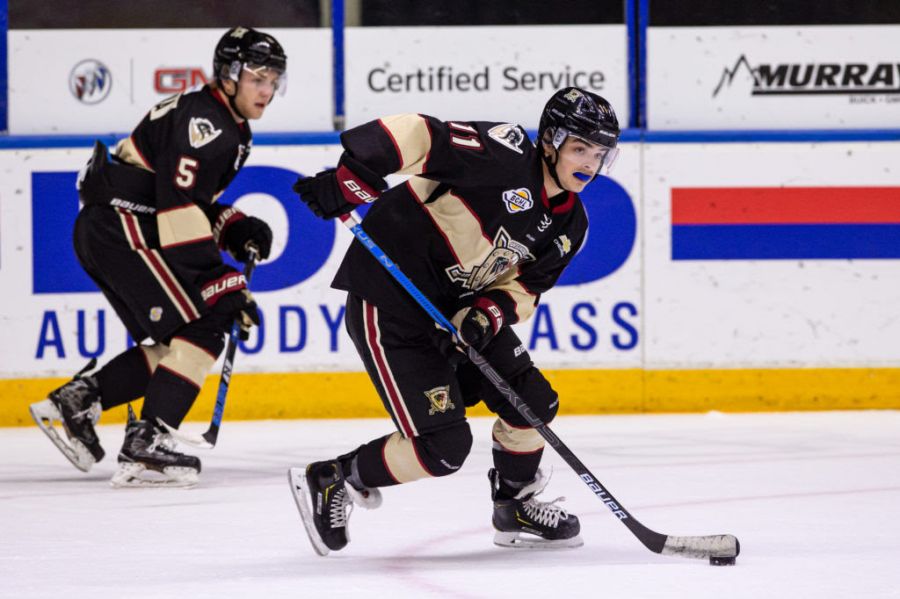 This evening’s game will be broadcast on both HockeyTV and the Warriors Mixlr Network. Puck drop at 7:00pm from Royal LePage Place in West Kelowna. For tickets to any upcoming home game visit tickets.westkelownawarriors.ca for details and packages.