This story has been amended to fix a fact about the man being a veteran, which wasn't the case. A statement from the West Kelowna Shelter Society saying he "fought to serve his country" did not mean he was a veteran.

A homeless man who was found dead in a tent in West Kelowna had “fallen on hard times,” the director of the shelter he lived at has said.

Carly Shipmaker, who leads the West Kelowna Shelter Society on Brown Road, said his death was “tragic and heartbreaking”.

“He was a good man with a good heart and a family,” she explained.

West Kelowna RCMP said they were called to the 3700 block of the Old Okanagan Highway at about 4:30 p.m. on Thursday after reports of a dead man in a tent.

They confirmed the man was in his 50s and that an investigation into his cause of death was under way.

Cpl. Jesse O'Donaghey said: "At this time, criminality is not suspected in the man's death.” 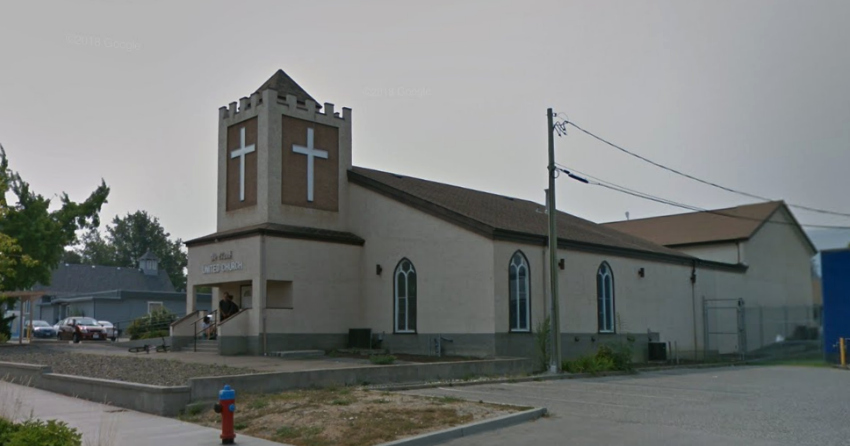 Carly, meanwhile, said she wanted to “take this opportunity to address the horrible stigma around people experiencing homelessness”.

“This man in particular was a resident of ours,” she said.

“He fought to serve our country, and through a series of unfortunate events had recently fallen on hard times.

“These individuals are constantly being beaten down with ridicule and prejudice. The fact is that horrible things do not discriminate, they can happen to anybody at anytime.”

She added that the community in her shelter have extremely strong bonds and that it is a “privilege” to be a part of it.

“The misconceptions of these individuals being lazy, uneducated or worthless couldn’t be farther from the truth,” she said.

“These are human beings, just like you and me, with families, and hopes, and dreams, who have fallen upon difficult times.”