A West Kelowna woman is warning pet owners to be cautious after she endured quite the scare with her 5-year-old dog on Wednesday.

Jennifer Muir says her Anatolian Shepherd and Kuvasz cross Milo woke up struggling around 3 a.m. and became so lethargic he couldn’t get up the stairs. 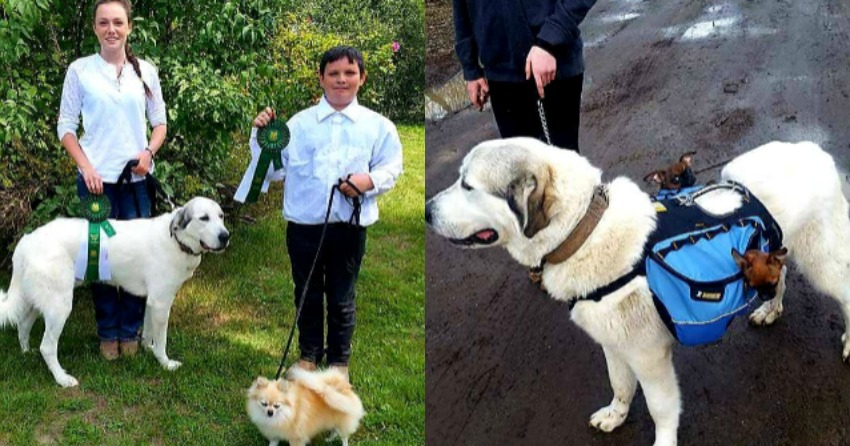 “He wouldn’t stop shivering but it was a really warm night and he was drooling constantly,” explained Muir.

“If you know your dog, you can just tell when they’re not right so we took him to the vet first thing in the morning.”

According to Muir, Milo went out to around 10 p.m. to do his rounds outside their home in West Kelowna’s Glenrosa neighbourhood and that’s likely when he got into something that caused the sickness. 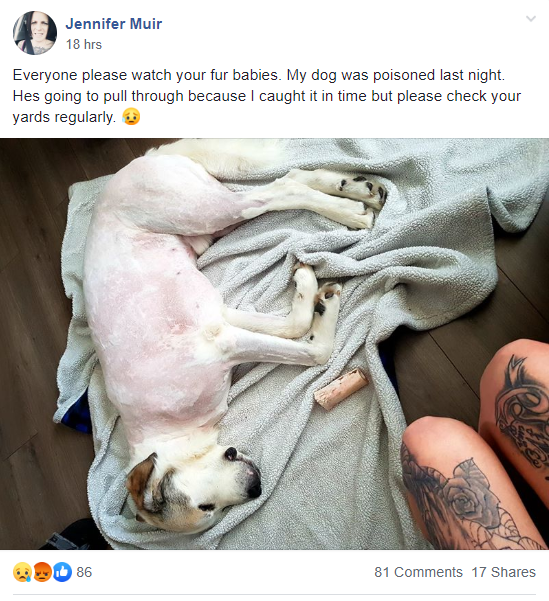 “It's hard to prove if Milo was poisoned, but it's a possibility because we couldn't figure out what was going on and his clinical signs were quite severe,” said Dr. Oz of Rose Valley Veterinary Hospital.

“We see a lot of cases like this in the spring when the snow melts and things like dead animals begin appearing or even wild mushrooms can hurt a dog.”

According to Dr. Oz, symptoms like excess lethargy, drooling, vomiting, diarrhea or sweating are all signs of a possible poisoning. 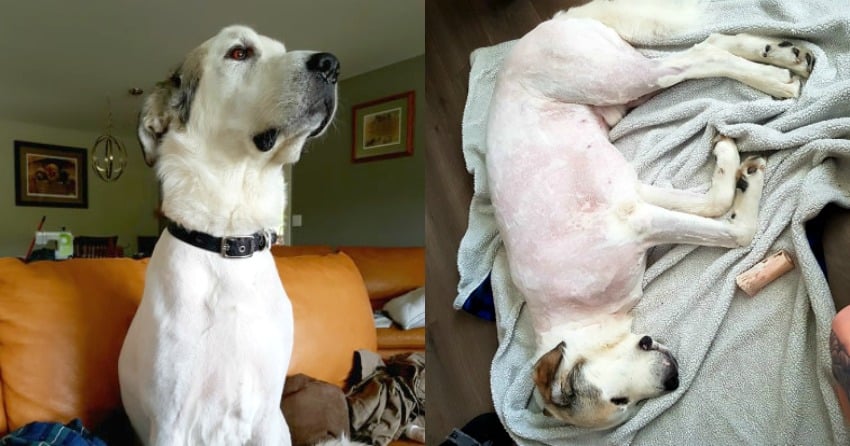 "People know their pets, if it's acting out of character it doesn't hurt to get your pet checked," sugguested Muir.

"It's a $70 visit and catching it early is the most important thing."