Temperatures continue to heat up in the Kamloops Fire Centre, and Friday lightning storms were the last thing the region needed.

Since yesterday, 14 new fires have ignited all around the centre. Though the 14 still have an "unknown" suspected cause, all signs point to lightning being a factor. 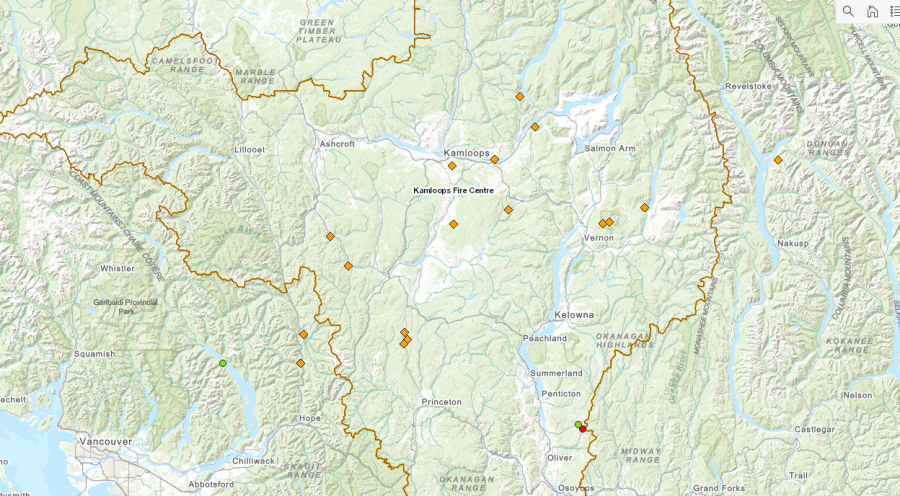 At this point, no fire is larger than 0.01 hectares. That number could changes as BC Wildfire Crews continue to investigate.

Of the 14, six sprouted in the Kamloops area. Another five ignited between Princeton and Ashcroft while the other three lit north of Vernon.

All fires are still classified as "new." There is also a 5-hectare fire burning at Solco Creek, but it was first mapped on Thursday. The Solco Creek blaze is currently "out of control."

NowMedia is looking to gather more information from the Kamloops Fire Centre.