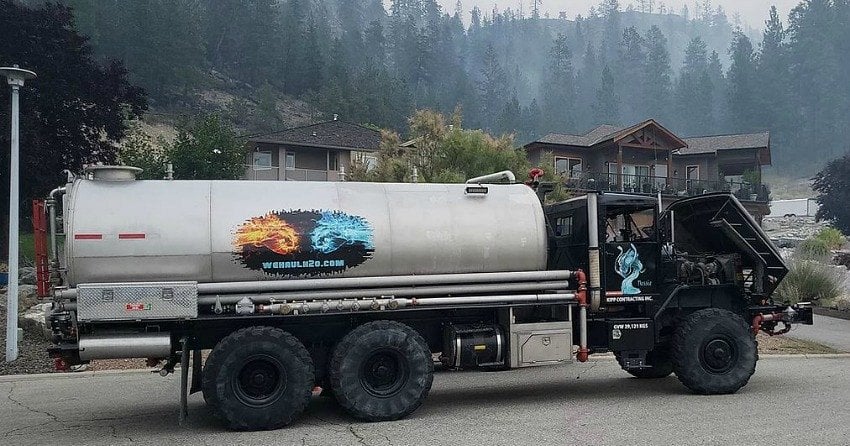 "Washington state is on fire and it needs our help," says Kelowna's Warren Kipp bluntly.

Kipp and his We Haul H2O tactical fire truck has just finished up at the 2,200-acre Customs Road Fire and he's now on his way to the monster, 189,000-acre Cold Springs Fire near Omak.

Both those fires are contributing to the smoke that's currently choking the Okanagan.

So, in a way, if Kipp can assist in extinguishing the fires he can help clear up the Okanagan's air quality. 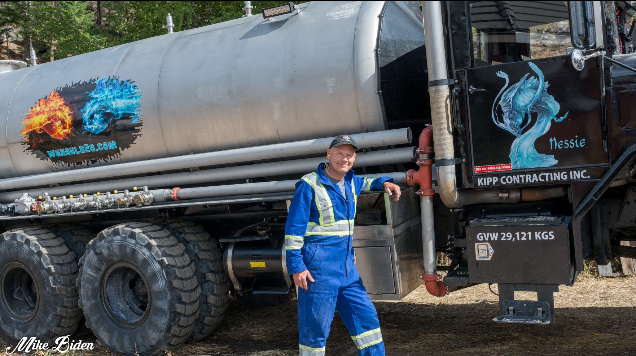 We Haul H2O, which works as a contractor to the BC Wildfire Service, was approved by the Washington state Department of Natural Resources and U.S. Border Service to help fight fires this season.

The We Haul H2O crew is believed to be the first and only ground unit allowed from Canada into Washington state this season.

BC air crews have been utilized for some firefighting south of the border this season.

After working the Christie Mountain Fire near Penticton last month, the first Washington state assignment for Kip, the truck and Kelowna firefighter David Ross was the Customs Road Fire near Curlew for the past four days.

The trio is now on its way to Omak to be put to work on the Cold Springs Fire, which is the biggest blaze in the state and only 50% contained. 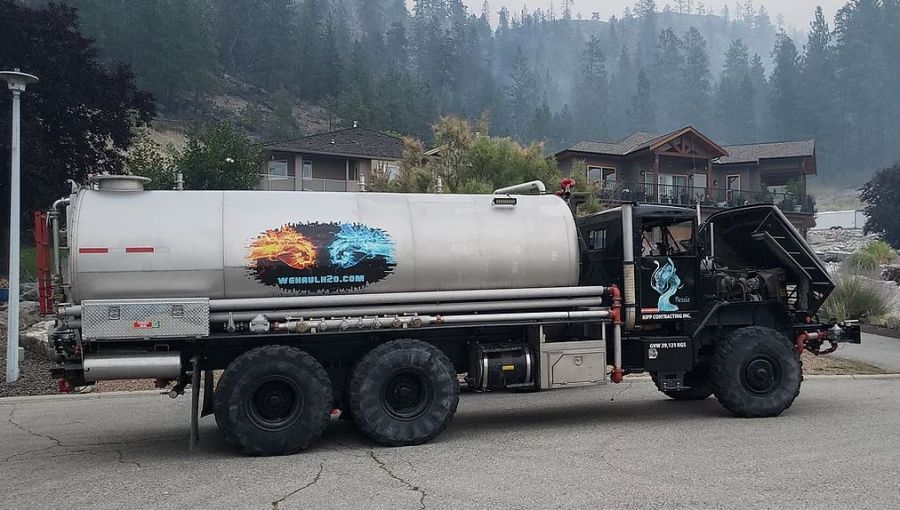 "Washington state doesn't have tactical tenders, so our truck is so much more than the water haulers they typically use," says Kipp.

"Our truck can carry 4,000 gallons of water sourced from a hydrant, creek or lake and transfer it to smaller tankers that go off to fight the fire or we can use our own high-pressure pump and water canon to fight fires and put out hot spots."

"This is one beefed-up, heavy-duty tactical tender," he says.

"I'm a management consultant, so (We Haul H2O) is a new venture entirely that satisfies my passion to help in firefighting."