It started off as a little Facebook silent auction to benefit the victims of the fire that destroyed Lytton.

"Initially, I was thinking: 'Let's raise $5,000.' But, based on the incredible number of donated auction items we've been getting, I'd say we're going to make a lot more," said organizer Randi Henschel.

The biggest donation so far is a three-night, all-inclusive stay at Echo Valley Ranch in Clinton valued at $8,850.

There's also a two-night stay at Spirit Ridge Resort in Osoyoos valued at $1,000, a Canadian Outback Rafting adventure worth $370 and a night at Black Rock Resort at Ucluelet on Vancouver Island.

The more than 100 other auction items cover the gamut from gift baskets and gift certificates for restaurants, spas and fitness facilities to clothing, jewelry, dog training and photography sessions.

All the items are already featured on the Silent Auction for Lytton Facebook page.

The auction runs from Friday at noon until Wednesday, July 28 at noon.

All proceeds from the auction will go to Lytton First Nation Chief Janet Webster for distribution for those that need it most. 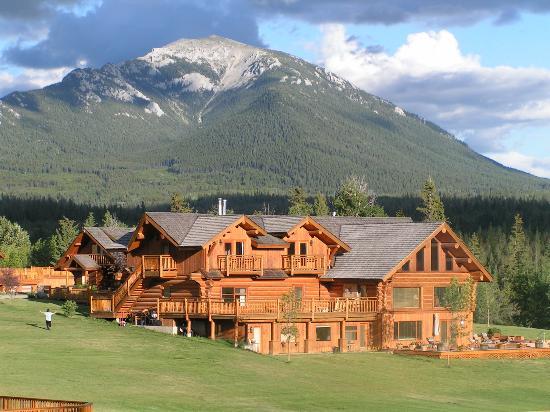 When the Lytton Creek wildfire roared through June 30 it killed two, destroyed 90% of the structures in the village (population: 250) and left 700 Lytton First Nation members homeless from surrounding reserve lands.

This fundraiser is close to Henschel's heart because she worked as a x-ray technologist at Lytton Hospital from 2018-20.

"It was such a special, little community," she said.

"I want to do anything I can to try and give back to the community and help the residents in any way possible. I am so overwhelmed at the response I got from local businesses wanting to donate (for the silent auction). It really shows how we can all come together and make a difference."

Henschel recently returned to work at Aberdeen Ultrasound & X-ray in Kamloops after a maternity leave to have a daughter.

The second was in 2017 to raise $8,000 to put on the graduation ceremony that New Caledonian College in Prince George couldn't afford when Henschel finished up her x-ray tech course.

There are numerous other fundraisers to help those impacted by the Lytton fire for immediate aid like food, clothing and shelter and for the ultimate rebuilding of the village and reserve.

Teal is donating lumber to help rebuild; the BC Muslim Association donated $35,450; Lytton First Nation member Dr. Rosalin has also started as a fundraiser; as has Melissa Charles of Chawathil First Nation; and the Red Cross has a general fundraiser to help those impacted by this season's BC wildfires.