A Taste of British Columbia's Wine History: Valleys of Wine

BC wine is in its infancy when compared to other regions around the world.

For that reason, it can sometimes be challenging to find literature on the history of how the industry came about.

Luke Whittall, a local writer, blogger and BC wine expert, took it upon himself to tackle this project, but it came about in a very unexpected way. 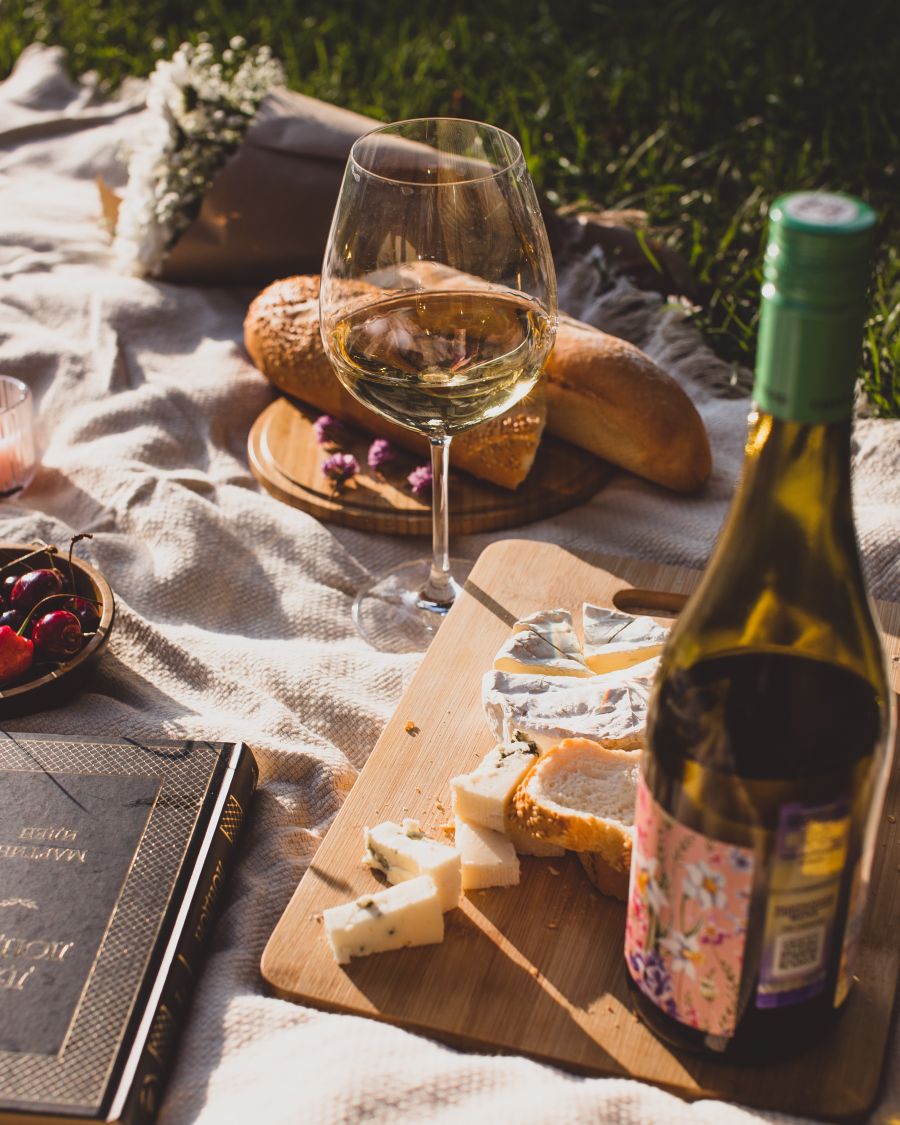 Years ago, Whittall was serving a drunk patron at a winery. While romancing a wine to the guest, Luke uttered: "When they write the history of the industry, they'll talk about this wine".

The customer took a moment to consider what Whittall had shared, then exclaimed: "why don't you write the book?"

Authoring a book had never occurred to Whittall, let alone having any desire to write one.

Yet once the idea was suggested, Whittall couldn't stop thinking about it, leading him to go home and write a chapter sequence. 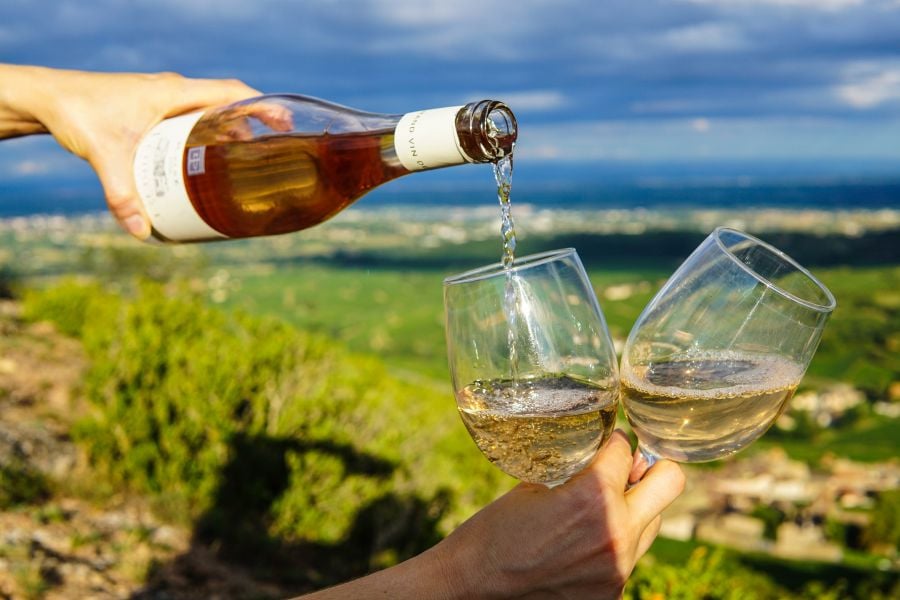 One thing led to another and Whittall was soon pitching the idea to a publisher. Two years later, his dream became a reality.

The last book written on the BC wine industry was published in 1983 by Alex Nichol, of Nichol Winery on the Naramata Bench.

As such, sourcing information was a challenge for Whittall.

There hadn't really been anything written since, other than the works of John Schreiner, who wrote the introduction for Valleys of Wine.

Whittall spoke with many of the industry's icons discovering hilarious and eye-opening stories along the way, sharing "we're at the genesis stage right now, that I think is utterly fascinating to be witnessing, let alone documenting." 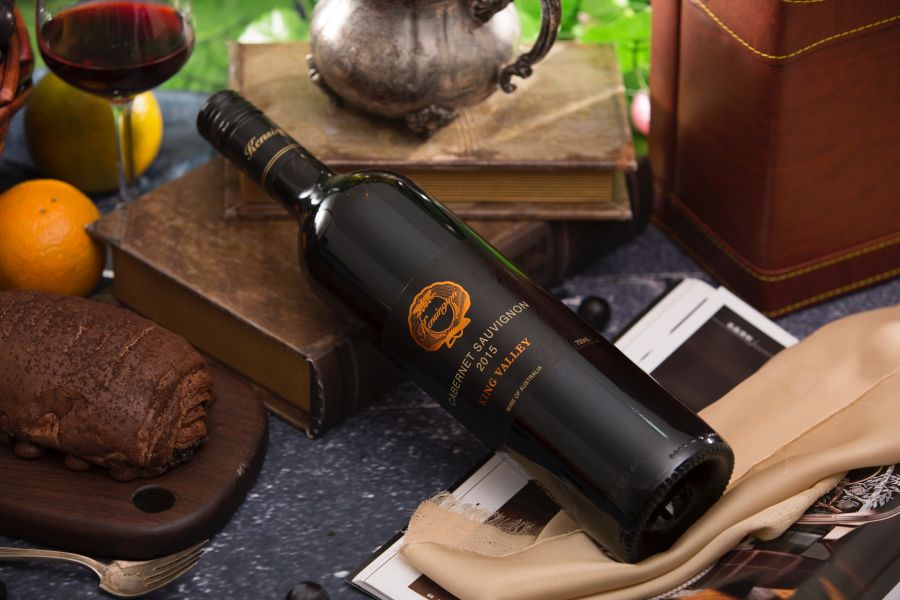 What has impressed Whittall the most was how hard-headed some people in the wine industry are: "Dr. Eugene Rittich published a book in the 1930's discussing what Vitis vinifera grapes should be planted, recommending Pinot Noir, Chardonnay and Riesling. Nobody listened.

Wineries referred to these grapes as those 'miserable European varieties', having become accustomed to the hybrids that were common during that time. His story was particularly fascinating because he figured it out long before anyone else."

Whittall spent countless hours scouring archives all over the province, uncovering information that is integral to our growth as an industry.

"Valleys of Wine" can be found in local bookstores, or on Amazon.