I felt obliged to comment on a recent opinion piece by Ron Cannan purporting to have spoken with learned people about research showing the dangers of vaccines, the COVID-19 vaccine specifically.

Like all opinions from the anti-vax community, they are heavy with warnings about the dire things these vaccines can do to people and vociferous in their defence against infringement of our freedom.

What they all share in common is lack of scientific fact to back them beyond anecdote.

The studies cited by these people either don't exist or else don't hold up to critical analysis.

Our college does indeed censure those espousing medical information as "fact" when it does not have any science to back it up.

This applies to all aspects of medicine from false claims of medicines to cure cancer to the detrimental affects of vaccines. It does this to protect the public from false truths that aren't backed by hard scientific research.

I know many in the medical field, myself included, who had concern over the new vaccines precisely because of their rapid development. It was not because it was felt information was being kept from us, but that we didn't have the luxury of time to observe their effects. 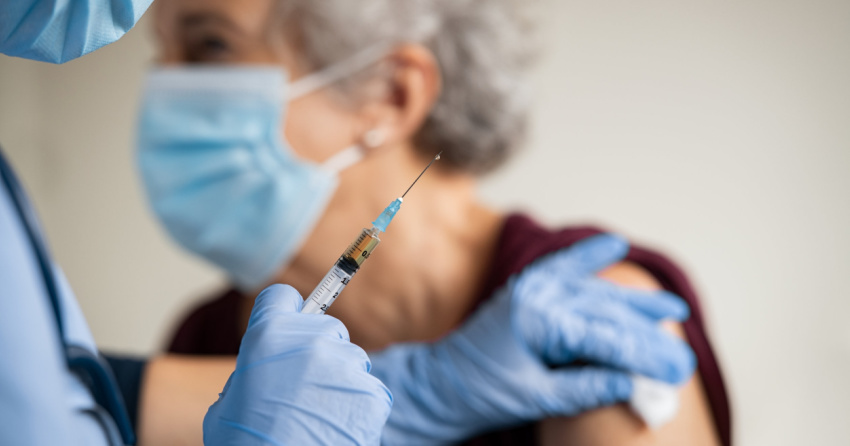 I feel that as new knowledge is gained re: effects of these vaccines, it is widely reported to the public and it is generally very reassuring as to their safety.

The perfect treatment is one that does everything it claims to do with absolutely no risk of possible side effects. There are no "perfect" treatments.

A reasonable person has to assess a treatment's benefit and its downside based on reputable sources.

The well performed and reported research to date overwhelmingly supports these vaccines as a way to protect lives and speed up a return to normal.

There are indeed possible side effects that hopefully carry no sequelae to those affected.

The risks of these side effects are miniscule compared to the benefit and those with an open mind who are willing to look at the research will make their decision based on proven facts, not anecdotes from people who have decided to close their minds to science.

Mr. Cannan has a right to an opinion as does anyone. This however does not give him the right to claim knowledge of scientific fact that doesn't exist or of knowledge of genuine research that he can't cite. This is exactly why the College of Physicians and Surgeons has to censure those physicians that do the same.

Mr. Cannan's only real claim to fame is having been a former MP. This of course serves to give him access to a news outlet that by publishing his opinion, it gives the appearance of coming from someone with more knowledge of the subject than he really has.

A retired doctor who practised in Lake Country