Your Voice: Kelowna councillor being disingenuous on climate change

Many people may be unaware that, unfortunately, within the staff presentation to council, the timing of two crucial events was reversed.

Councillor Sieben also responded "there are limited things that we as a municipality can control." 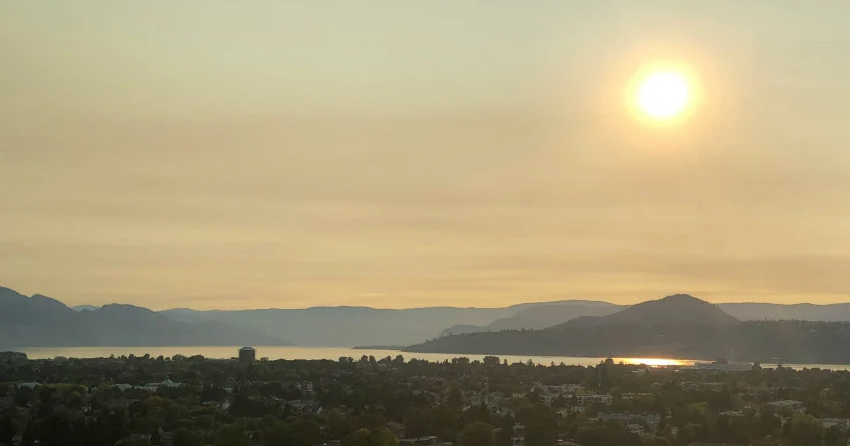 The Canadian Federation of Municipalities (FCM) cites: "Climate change is the single biggest challenge of our time. With municipalities influencing roughly half of Canada's greenhouse gas emissions, it's essential to scale up local solutions to transition to a resilient low-carbon future by 2050."

Councillor Sieben has, in fact, exerted a fair bit of control to delay or prevent climate action during his two terms.

Voting for urban sprawl, voting to dilute the targets from the 2012 Climate Action Plan, putting forward a motion (which was passed) to delay the Energy Step Code Implementation that would increase the energy efficiency for new builds, and responding to calls for EV charging infrastructure around town with scepticism, since he can charge his EV at his home, are a few examples of his lack of understanding of the crisis Kelowna faces.

I am a mother of two children in their 20s and am horrified that their livability will be disastrously impacted by non-action on climate.