Positive thought can do more than you think!

If you have ever been told to use the power of positive thought and thought it was just nonsense, there’s new evidence to show it may just work.

The study, published in Frontiers in Psychology, had over 44,000 people take part in an experiment to discover what motivational techniques really worked. In conjunction with BBC Lab UK, Professor Andrew Lane and his colleagues tested which physiological skills would help people improve their scores in an online game.

The study examined if one motivational method would be more effective for any specific aspect of a task. The methods tested were self-talk, imagery and if-then planning. Each of these psychological skills was applied to one of four parts of a competitive task: process, outcome, arousal control, and instruction. 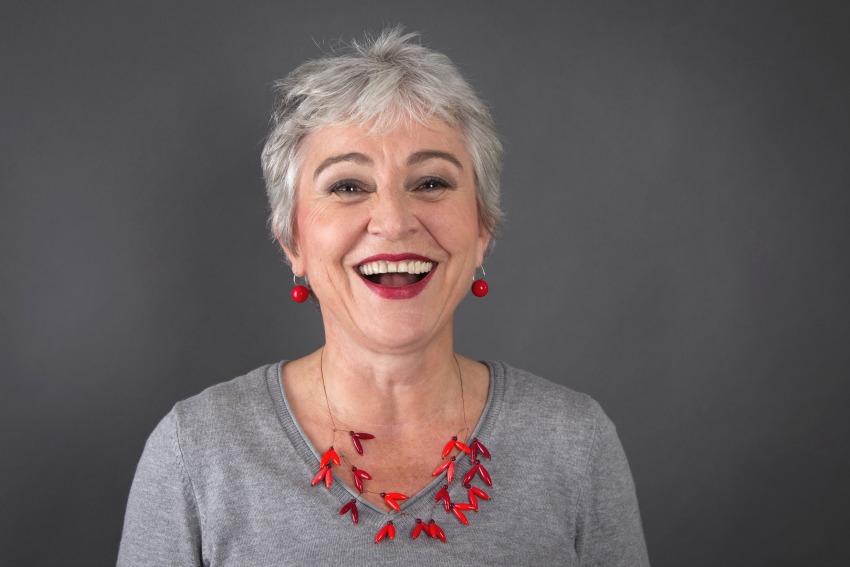 Study participants also found that a short motivational video could improve performance as they watched the video before playing the online game. The coach for these videos was four-time Olympic medalist Michael Johnson.

If-then planning was found to be one of the least successful of this study, despite being an effective tool in weight management and other real life challenges. The participants were divided into 12 experimental groups and one control group.