Study shows wine tasting is good for your brain

According to a recent study, which I think we can all get behind, wine tasting can improve parts of your brain and ward off diseases associated with memory loss. 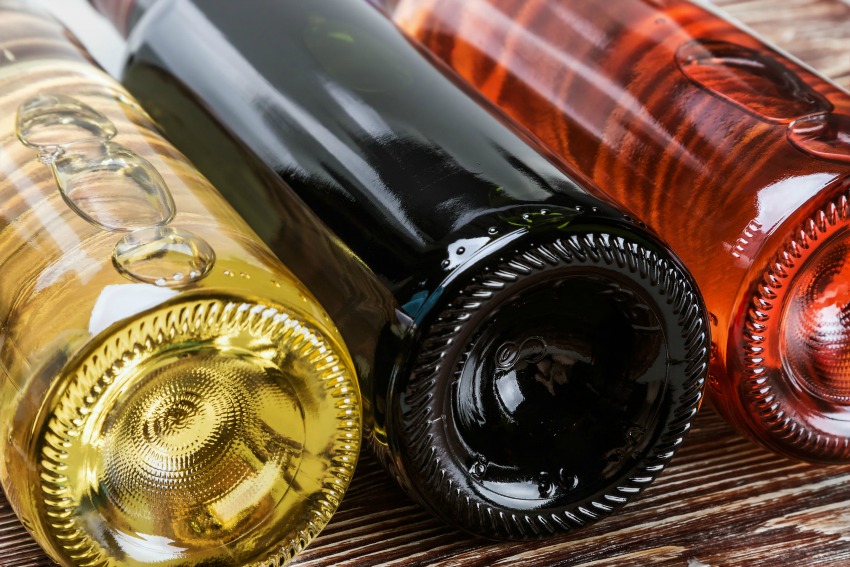 In a recent study, published on frontiers in Human Neuroscience, the brains of master sommeliers, AKA wine experts, were compared to other people.

Their results show that sommeliers’ brains show specialization when it comes to smell and memory (no surprise), but also in regions that help them understand other stimuli and external cues.

“Overall, these differences suggest that specialized expertise and training might result in enhancements in the brain well into adulthood,” researchers wrote.

This study brings up some important findings considering the regions of your brain that deal with smell are associated with diseases like Alzheimer’s and Parkinson’s.

There was no relationship between enhanced brain function and years of experience, so why not start now?