As the Vegas Golden Knights continue to surprise the hockey world, focus is slowly shifting to the next potential NHL franchise.

An ownership in Seattle was recently granted permission to apply for an NHL team to come to the Pacific Northwest city. 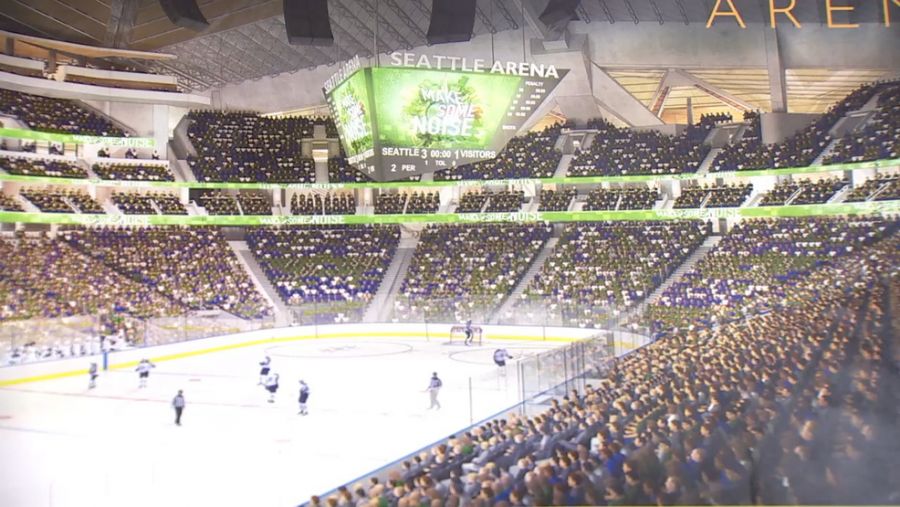 Although it’s a slow-moving process, hockey fans are already looking forward to a 32nd NHL team, especially fans in B.C.

One of the most exciting parts of a new professional sports team is when it unveils its name, logo and jerseys.

Thanks to the sleuthing abilities of Clark Rasmussen, hockey fans are able to get a sneak peek at a list of team names in consideration.

Rasmussen, who writes for DetroitHockey.net, has kept a close eye on domain names and on Thursday his sleuthing paid off. 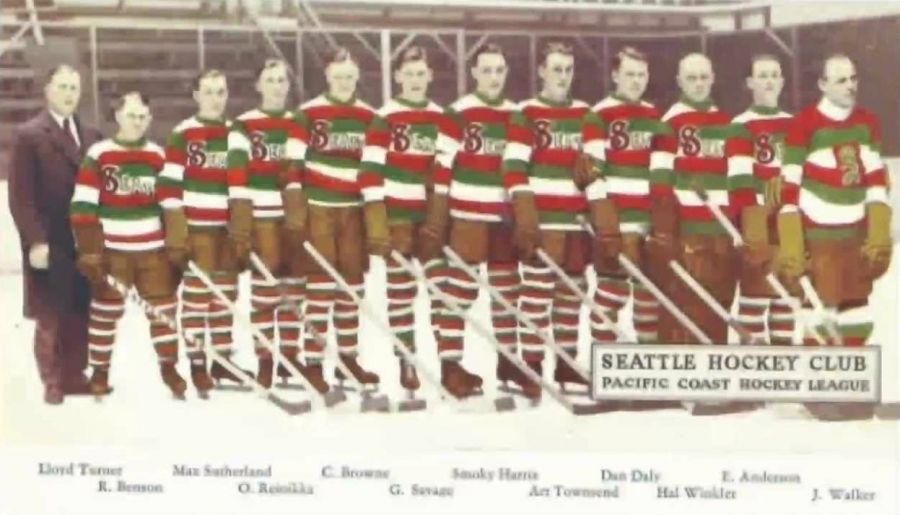 He noticed a set of 38 domain names, representing 13 possible team names, were registered by Christina Song, who is general counsel at Oak View Group.

Oak View Group is in charge of the Key Arena redevelopment, where the future Seattle team would play.

While nothing is confirmed, it looks like one of these 13 names could soon be part of the NHL, in the form of a Seattle-based team.

Which one would you pick?