Schedule release: Connor Bedard and his Pats will be in Kelowna to play the Rockets this fall

We’re still three months away from the start of the 2022-23 WHL season, but more scheduling details were released today.

The 34-game home schedule kicks off Sunday, Sept. 24, against the Portland Winterhawks and will wrap up against the Vancouver Giants on Saturday, March 25.

As much as we enjoyed playing a heavy-focused BC Division schedule last season, we'll see our Division foes less this season to make more time to host our friends in the US and East Divisions.

And while season openers and finales are exciting, there is likely one game on the schedule that will intrigue Kelowna hockey fans more than others.

The WHL will return to inter-conference play this year for the first time since the 2019-20 season, which means Rockets fans will get the chance to see Connor Bedard in action.

Barring a trade, Bedard and his Regina Pats will be in Kelowna to take on the Rockets at Prospera Place on Tuesday, Nov. 29.

Bedard, who was the first player to ever be granted exceptional status into the WHL at 15 years old, is the projected first-overall pick in the 2023 NHL entry draft.

He’s a generational talent and has sparked discussion about tanking in the NHL next season, which is typically reserved for world-class talents like Alexander Ovechkin, Sidney Crosby and Connor McDavid. 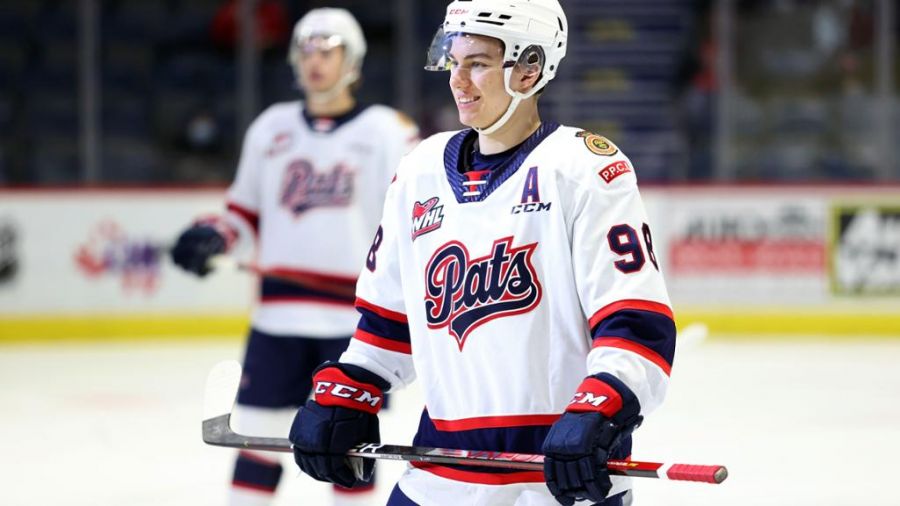 Of course, Bedard could be traded this year if the Pats don’t plan on being a contender. It will likely be his final year of junior, as he will almost certainly make the immediate jump to the NHL once drafted.

There are still plenty of uncertainties surrounding his WHL future, but one team rumoured to be a potential landing spot for Bedard, if traded, is the Kamloops Blazers.

If the 2023 Memorial Cup hosts did make a splash to acquire Bedard, Rockets fans would have more than one chance to see the phenom in action at Prospera Place.

The other Eastern Conference teams that will visit Kelowna next season include the Brandon Wheat Kings on Oct. 19, the Winnipeg ICE on Oct. 22, the Moose Jaw Warriors on Nov. 26 and the Prince Albert Raiders on Feb. 4.

The Rockets will play the Alberta teams on the road during the 2022-23 season before hosting them at Prospera the following year.

You can check out the Rockets entire 2022-23 home schedule by clicking this link.