The team said they'll honour Gorges in-game when the Rockets host the Prince Albert Raiders, the top team in the country, on Saturday. 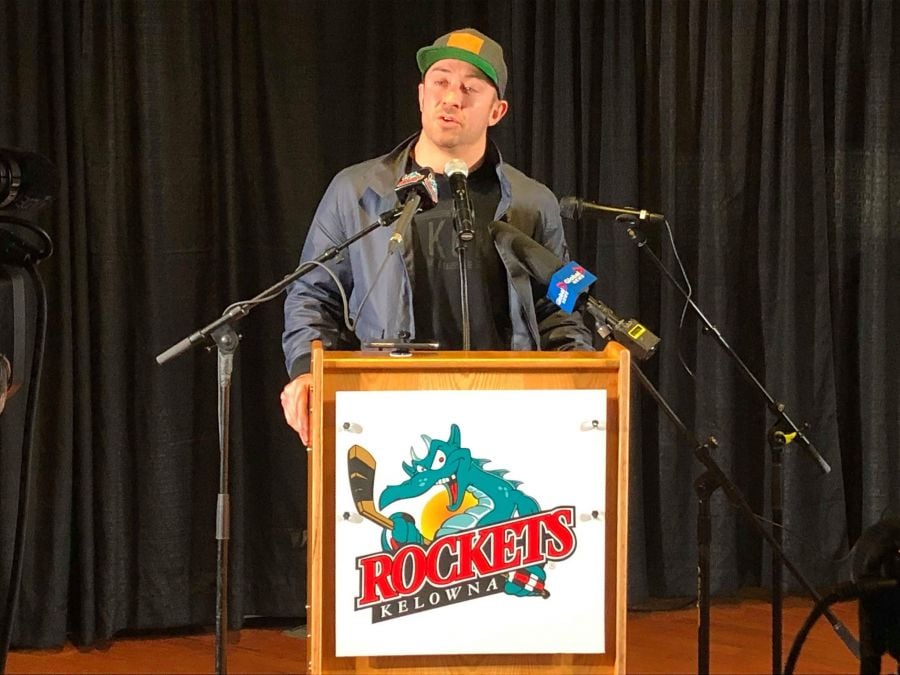 Gorges also debunked the rumour about him joining the Rockets as an assistant coach.

The 34-year-old said he's been helping out the team as a specialty coach, but will not be joining in a full-time role or travelling with the team.

He wants to spend more time with his wife Maggie and two sons Noah and Jayden.

(Original story: 10:15 a.m.) - After a lengthy and impressive career, Josh Gorges is calling it quits.

Nearly 15 years after captaining the Kelowna Rockets to a Memorial Cup victory, Gorges announced his retirement from the NHL and the game of hockey today.

I would like to take the time to officially announce my retirement from the #NHL and the game of hockey.

Even though this is a sad day I am extremely excited about the next chapter in… https://t.co/w22j7szKzj

“Even though this is a sad day I am extremely excited about the next chapter in my life and the opportunity to be back at home with my family,” he wrote on social media.

“There is too many people to thank on here, but those of you who helped me along the way and helped me make my dreams come true I am forever grateful.” 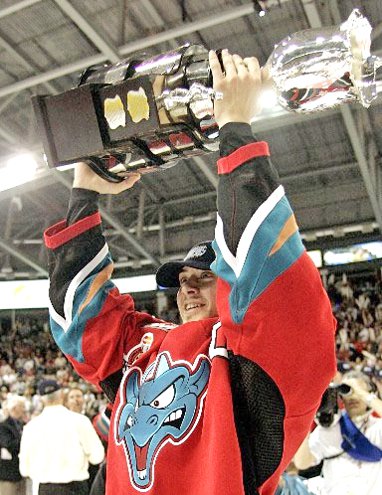 Despite an impressive junior career in Kelowna, Gorges went undrafted and had to earn himself a free agent contract with the San Jose Sharks.

He made his NHL debut on Oct. 7, 2005, the first of 783 career regular season games in the big leagues, adding 68 playoff games to his resume as well.

Along with the Sharks, he also played for the Montreal Canadiens and Buffalo Sabres during his 13-season career.

There have been plenty of rumours that Gorges will be joining the Rockets in some sort of role and the team has scheduled a press conference for this morning.

With assistant coach Travis Crickard leaving the team a month ago, Gorges could potentially be in line to take his spot behind the bench.

Half of thumbnail photo courtesy of Getty Images.