“Due to health and personal reasons, I thought it was time to step away,” said Gardiner.

“I want to focus on different things and take care of myself. I want to thank the Kelowna Rockets, my family and the Western Hockey League for allowing me the chance to live out my dream of playing Major Junior hockey.” 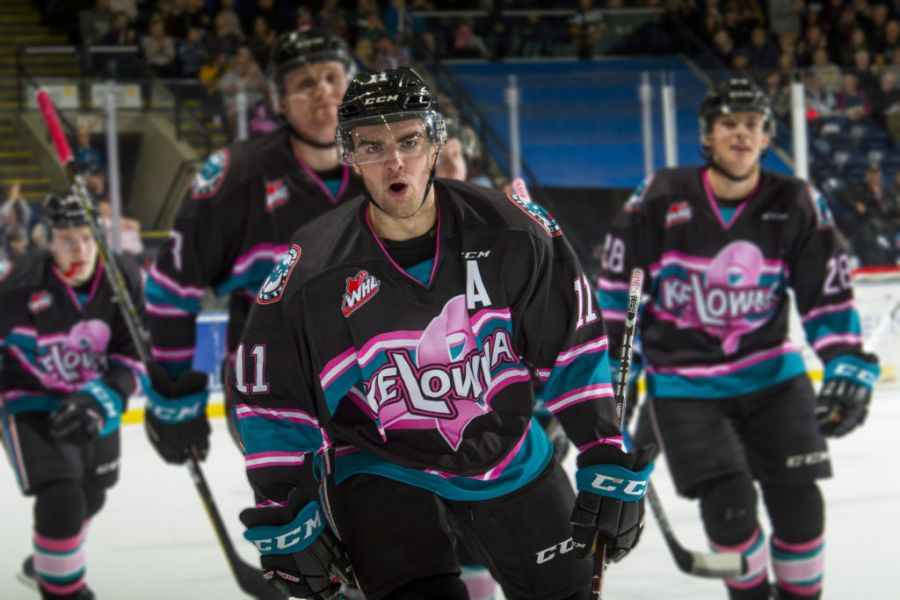 The Humboldt, Saskatchewan native was acquired by the Rockets in 2016 during a season where his older brother Reid Gardiner was the team’s leading scorer.

During his time with the Rockets, Gardiner played 112 games, scoring 16 goals, 35 assists and accumulating 83 penalty minutes.

He last suited up for the team in Jan. 5th against the Kamloops Blazers and sat out the last three games prior to announcing his retirement.

“The Kelowna Rockets organization and I would like to thank Erik for everything he has done on and off the ice. We wish Erik all the best moving forward; we will continue to be involved with him in the future.”

The news comes on on the heels of former Rockets captain James McEwan opening a class-action lawsuit against the Western Hockey League (WHL) alleging the league didn't do enough to protect players from head trauma.