Nick Merkley made his National Hockey League debut with the Arizona Coyotes on Tuesday in Glendale, Ariz.

The former Kelowna Rocket, called up from the Tucson Roadrunners of the American Hockey League on Friday, received 13 minutes 30 seconds of ice time in a 3-2 loss to the Florida Panthers, who didn’t score a goal while Merkley was on the ice. He finished even in the +/- category. 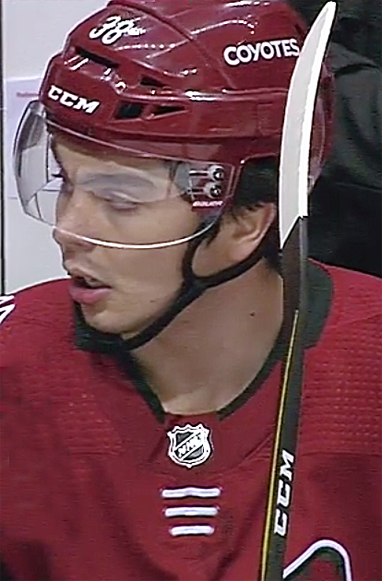 Merkley, playing on a line with Christian Dvorak and Zack Rinaldo, was unable to get a shot on goal although his team outshot Florida 41-26, with 23 of Arizona’s season-high shots coming in the first period when the Coyotes took a 1-0 lead.

Merkley’s parents were unable to make it to the game, but are expected to be at the Coyotes’ next game on Friday against the Washington Capitals. In the Caps' lineup will be Merkley's former Rockets' teammate, Madison Bowey, who is also in his rookie season (no goals, seven assists in 29 games).

On hand for the memorable debut Tuesday were John and Aline Guidolin of Kelowna, Merkley’s billet parents during his four years with the Rockets. They went out for dinner with him on Monday night.

Merkley, drafted by the Coyotes in the first round (30th overall) in 2015, has gotten off to a strong start in his first professional season, scoring 12 goals and adding 12 assists in 20 games with Tucson and is second in team scoring.

The 5-foot-11, 185-pound first-year forward ranked third in points and is second in goals among AHL rookies before he got the call from Arizona. Merkley collected at least one point in 14 of 20 games with the Roadrunners. 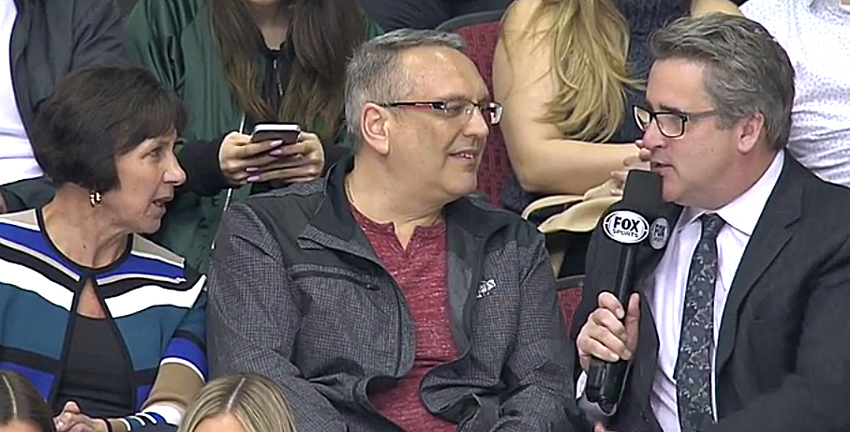