Despite a tough loss to the Winnipeg Ice on Wednesday, the Kelowna Rockets can likely label their eastern road trip as a success.

The team has ridden a four-game win streak and a nine-game point streak to second place in the BC division standings, sitting only behind the arch-rival Kamloops Blazers.

Bye Manitoba, see ya in a couple of seasons! 👋 pic.twitter.com/lo7B46X83e

Kelowna has managed to remain in the win column for the most part even without several top players.

Team captain Nolan Foote remains at the World Junior Championship camp while fellow forwards Dillion Hamaliuk and Kyle Topping are our out with injuries.

On Saturday, the Rockets will face the Regina Pats at 5 pm (PST) followed by a 5 pm Sunday showdown against the Moose Jaw Warriors. 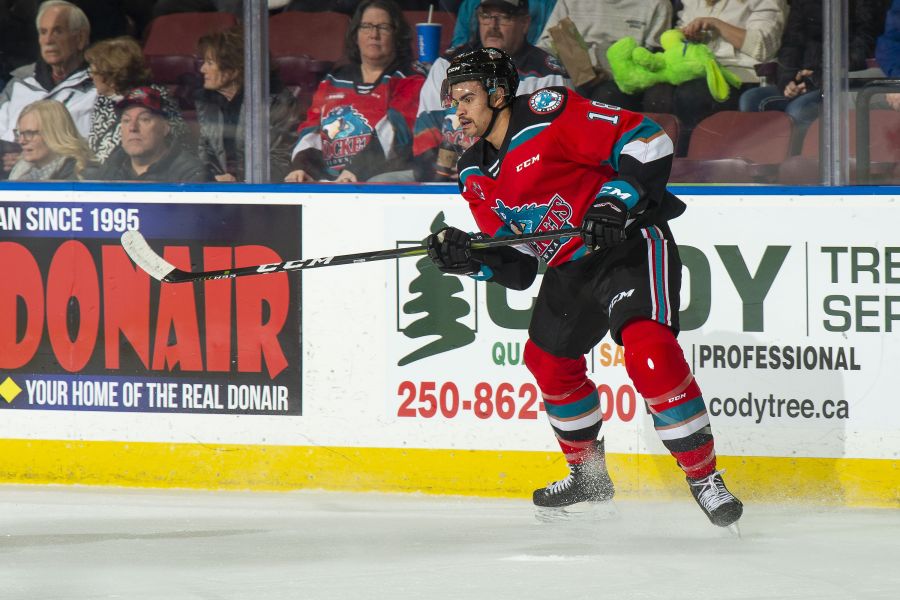 The Rockets will return home to host the Vancouver Giants on Wednesday for the Winmar Hockey and Winter Gear Drive.