The Kelowna Rockets unveiled their brand new 25th anniversary jerseys ahead of the upcoming WHL season. 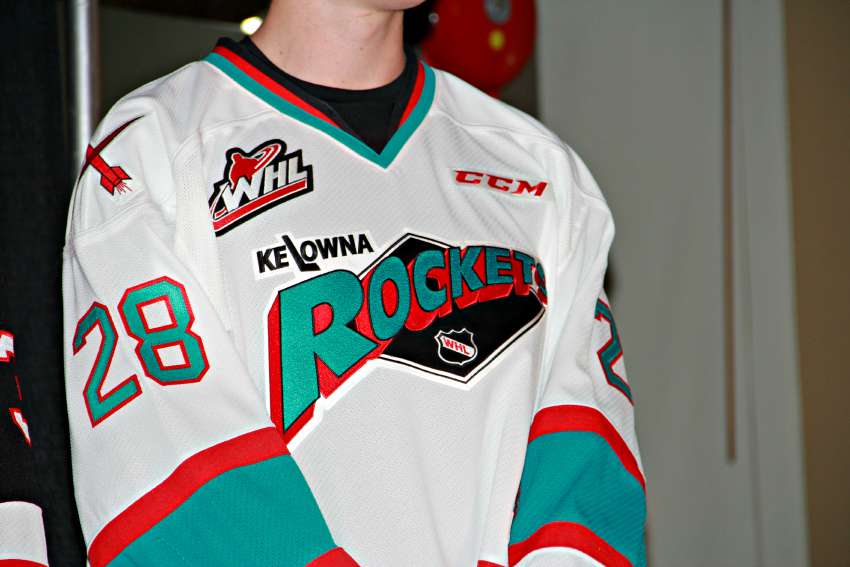 The new jerseys were shown off on Monday at Prospera Place and include several unique features including the originals logos from Tacoma and Kelowna. The Tacoma Rockets began operation in the WHL as an expansion franchise in 1991 and moved to Kelowna in the 1995-96 season.

"I really do like them, it doesn’t hurt to go back to something you started with,” explained Owner and General Manager Bruce Hamilton. “We didn’t go off and do something real gaudy. These things are pretty straight forward and traditional.” 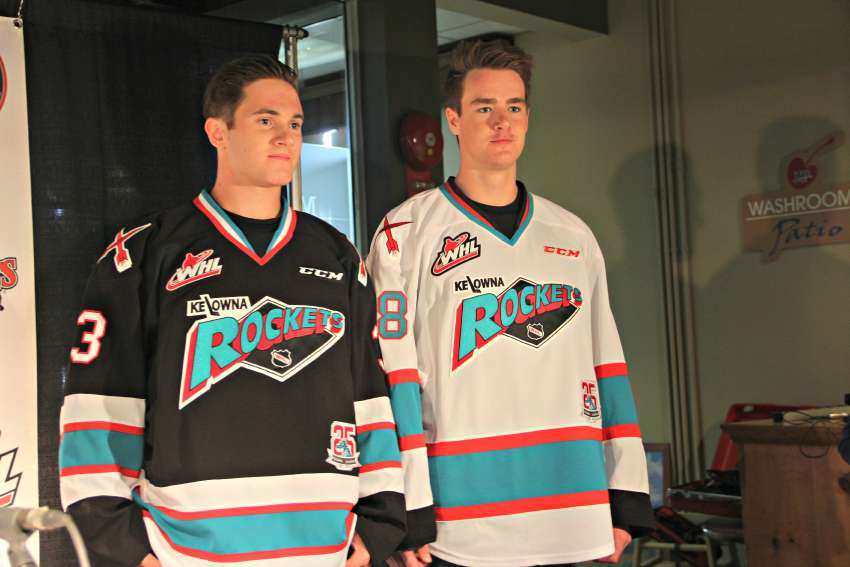 The two new jerseys to be worn during the season (Photo Credit: KelownaNow.com)

The jerseys took about six months when originally designed in Tacoma and very little time to update and incorporate the 25th anniversary logo on the new jerseys. The usual red Kelowna Rockets jerseys will include the monster on them and not feature the anniversary season logos. But for the majority of the season, the Rockets will be wearing the new jerseys.