Bowey Anxious To Take Next Step With Caps 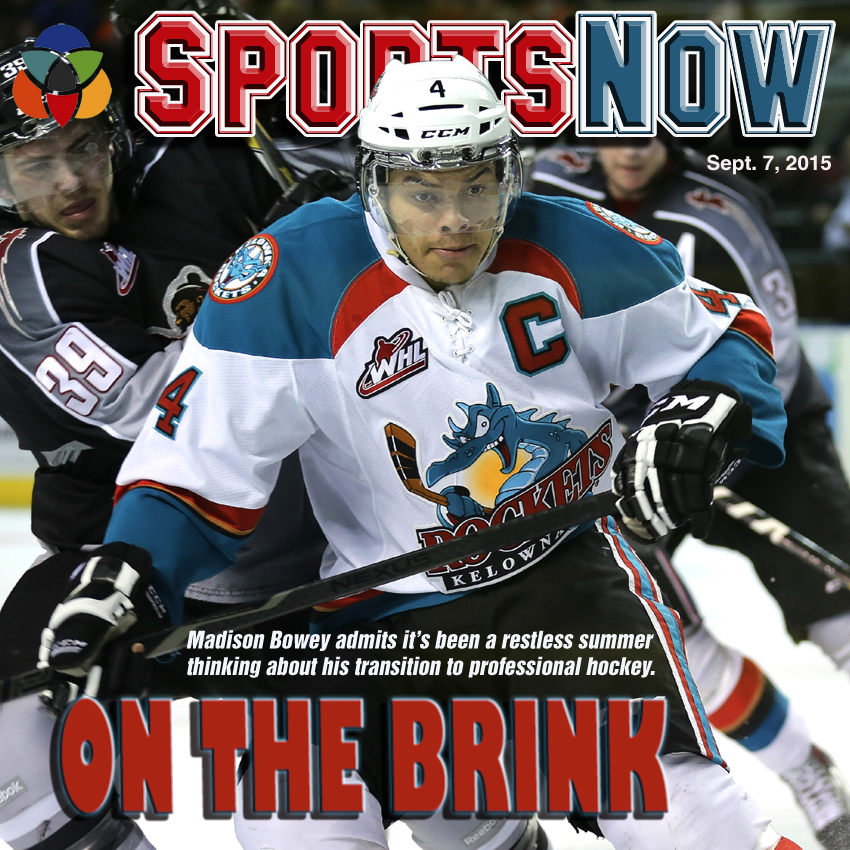 Madison Bowey’s outstanding final season with the Kelowna Rockets — on the heels of an impressive showing at the Washington Capitals training camp in 2014 — has the 20-year-old on the cusp of making his National Hockey League debut during the 2015-16 campaign.

In a recent article by Katie Brown of NHL.com, Bowey was confirmed as one of the Capitals top prospects on defence — although “he’s more likely to make the jump from the Western Hockey League to the Hershey Bears of the American Hockey League in October. But he could end up on the short list of recalls to Washington.” 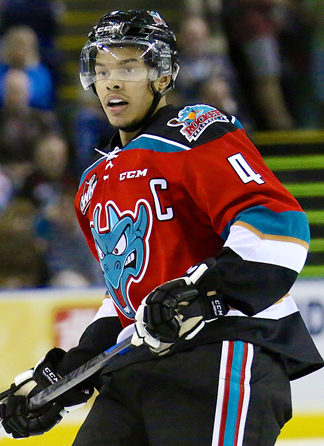 Hershey coach, Troy Mann, told Brown: "The American League is not an easy league and he's going to have his challenges, no doubt about it. But if we're patient with him and we work with him all year, he could very well be recallable? We'll see."

Washington's second-round pick (No. 53) at the 2013 NHL Draft, Bowey is one of three rookie defencemen Mann could have on what is primed to be Hershey's youngest roster in 10 years. Christian Djoos, a 2012 seventh-round pick, and Tyler Lewington, a 2013 seventh-round selection, will be vying for ice time.

Neither player carries the expectations of Bowey, who won a gold medal with Canada at the 2015 IIHF World Junior Championship. He finished the regular season for the first-place overall Rockets with 17 goals and 43 assists, while being named to the WHL’s first all-star team. The team captain also added the first all-star team honour at the Memorial Cup tournament in Quebec City after leading all defencemen in points in the WHL playoffs with 19 points.

Washington has no plans to rush Bowey, who Mann compared favourably to Washington’s John Carlson. Capitals’ assistant general manager, Ross Mahoney, revealed to Brown he would rather have a prospect spend too much time in the minors than be thrust into playing NHL minutes too soon. 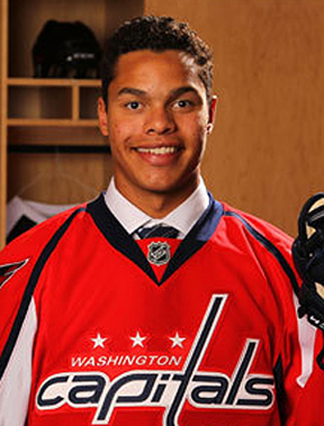 "You hope eventually he's going to end up being a top-four defenceman for us," Mahoney said. "It's all a process, and we'll see how it works out."

Meanwhile, Bowey, who arrived the Capitals’ practice arena in Arlington, Va. on Friday, said he’s prepared to take aim at the next step — directly to Washington.

"Everyone here is trying to make the big club, and I just want try to put myself in the best position to do that, and if not, Hershey is a great place to play," Bowey told Brown. "I'm just looking forward to seeing what happens in the fall."

"I know for myself it's just learning and trying to make sure I've prepared myself enough to be ready to go right out of the gate.”

Bowey admitted during his time in Kelowna this summer that he’s been restless since the Rockets’ Memorial Cup run — thinking about his future in professional hockey.

“It’s definitely going to be a change, but it’s a change I’ve been looking forward to for a long time,” he told Alex Prewitt of the Washington Post. “Some days you get can get a little antsy and stuff like that. I’ve always grown up to be a pretty calm guy, a pretty nonchalant, relaxed guy, so it’s just making sure I don’t jump too far out of my socks here.”