The host Mt. Boucherie Skating Club found considerable success on home ice during the weekend at the Okanagan Interclub competition in West Kelowna.

Five figure skaters on the MBSC competitive team combined to garner nine medals during the three-day event at Royal LePage Place that attracted 194 skaters in 340 events. Fourteen Boucherie athletes had the opportunity to perform in front of a panel of judges and an audience for the first time. 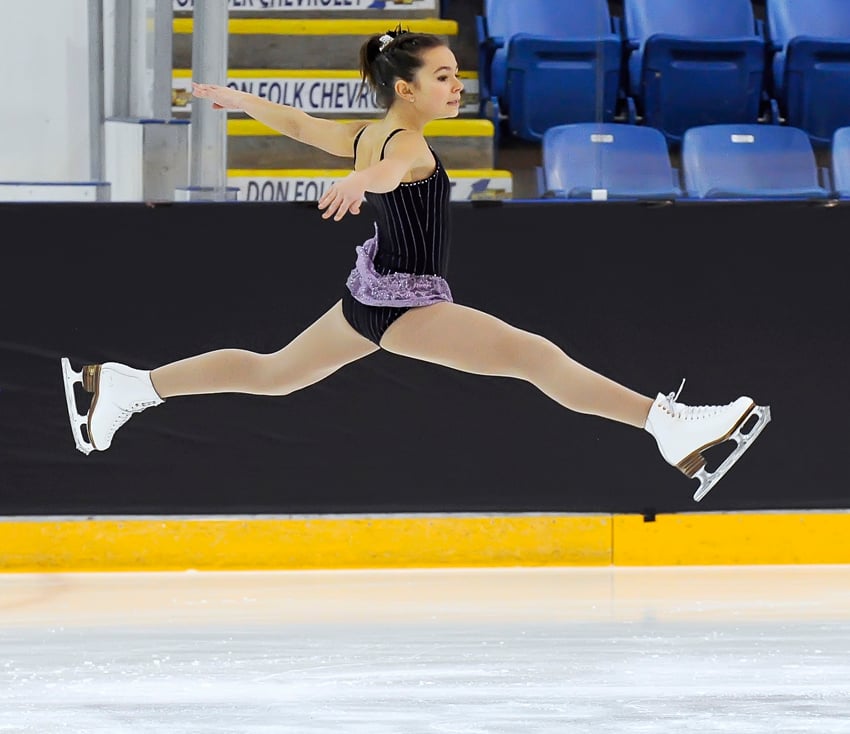 Taylor Fleming had a breakout performance, winning three gold medals, including a win in the competitive field of Juvenile Ladies. The 12-year-old posted a personal best 26.08 points, which represented a 3.85 improvement on her previous PB at the B.C. Sectionals earlier this season.

Phoebe Kemp, 17, of Boucherie skated to a first-place finish in the Gold Interpretive event and placed second in the Gold Ladies Freeskate. The defending Super Series Gold Ladies champion added a silver medal in the Gold Creative event on the weekend. 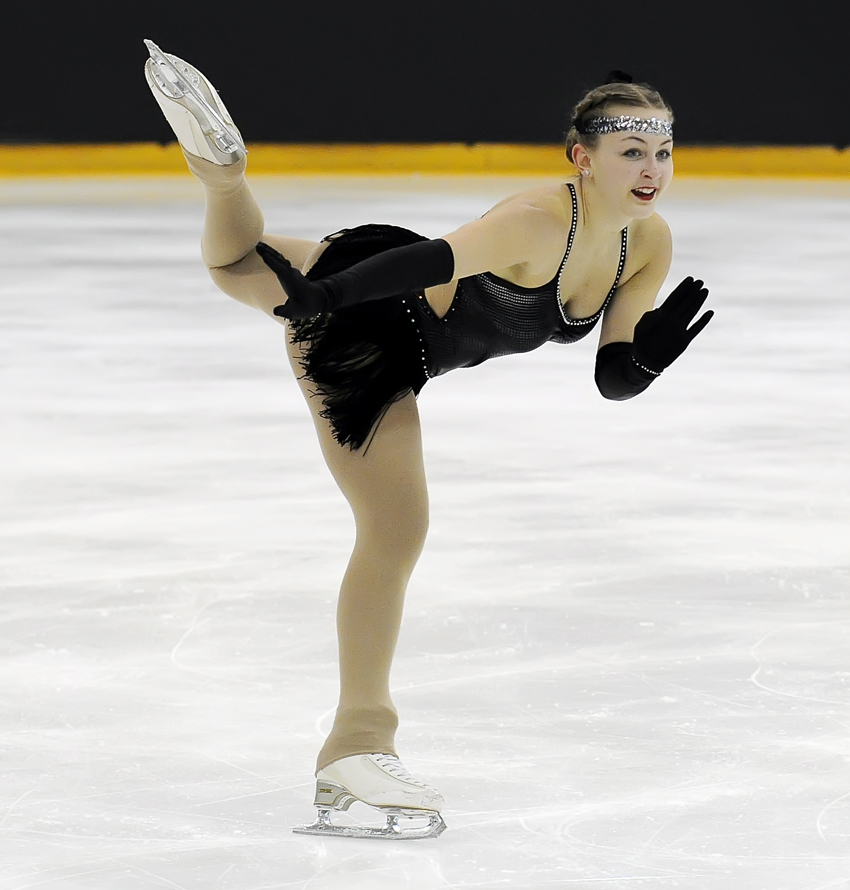 With an eye on making the B.C. Winter Games team, Tianna Potts remained on track by placing first in the Elements 3 competition. Her score of 11.90 earned her a fourth medal in her past five events and a ranking of fourth in the overall Super Series standings.

Makenna Jensen of Boucherie skated to gold in the Gold Creative event. She has just completed a successful competitive season by winning gold in the Pre-Novice Ladies U16 division at both the B.C. Summer Skate competition in Burnaby and the Super series Autumn Leaves event in Chilliwack. 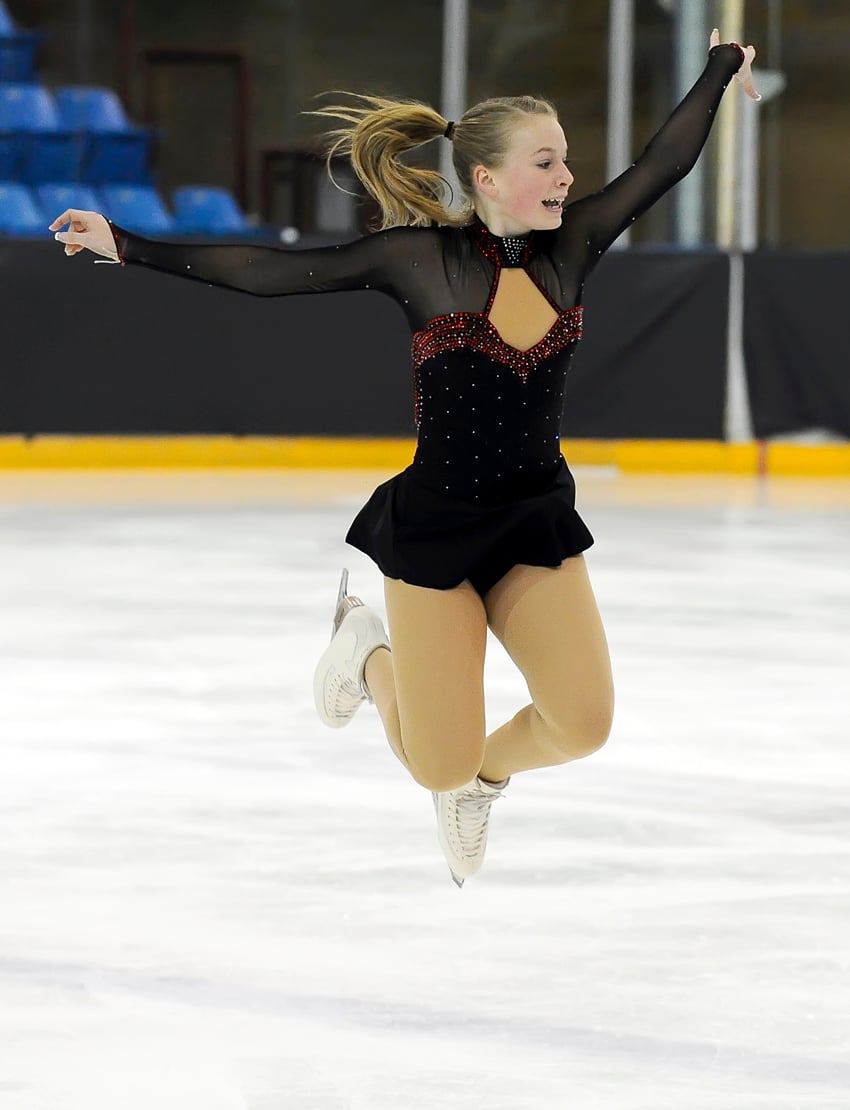 Rounding out the MBSC medal haul was Kira Koffler, who earned a bronze medal in the Elements 2 event. The 10-year-old, a sixth-place finisher in the Pre Juvenile event, achieved a personal-best score recently at the Skate Canada Sectional championships in Coquitlam and is looking to further improvement in February at the Okanagan regional championships in Kamloops.

Meanwhile, Kayla Smart of the MBSC is preparing for the 2016 Skate Canada Challenge being held this week in Edmonton.

The 15-year-old qualified for the event through the highly competitive Skate Canada BC/YK Sectional championships where she put together two clean performances for a 98.57 score.

Smart will be looking to place in the top 18 in a field of 60 skaters for a berth at the Canadian championships being held in Halifax in January.