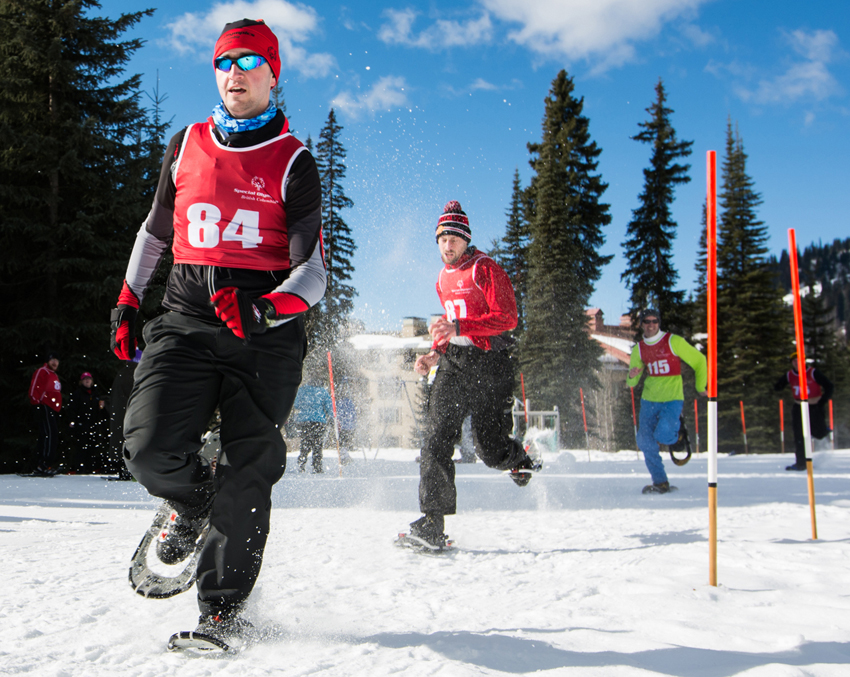 Nine athletes, four coaches and a mission staff from the Central Okanagan are among 178 members of Special Olympics Team BC competing at the 2016 SOC Winter Games in Newfoundland and Labrador March 1 to 5.

Kelsey Wyse, a longtime participant in both the SOC winter and summer games (swimming), will represent B.C. in alpine skiing, while Chris Harrington and Richard Gillis will play for the provincial floor hockey team. Tony Wilkinson is competing in the snowshoeing events. 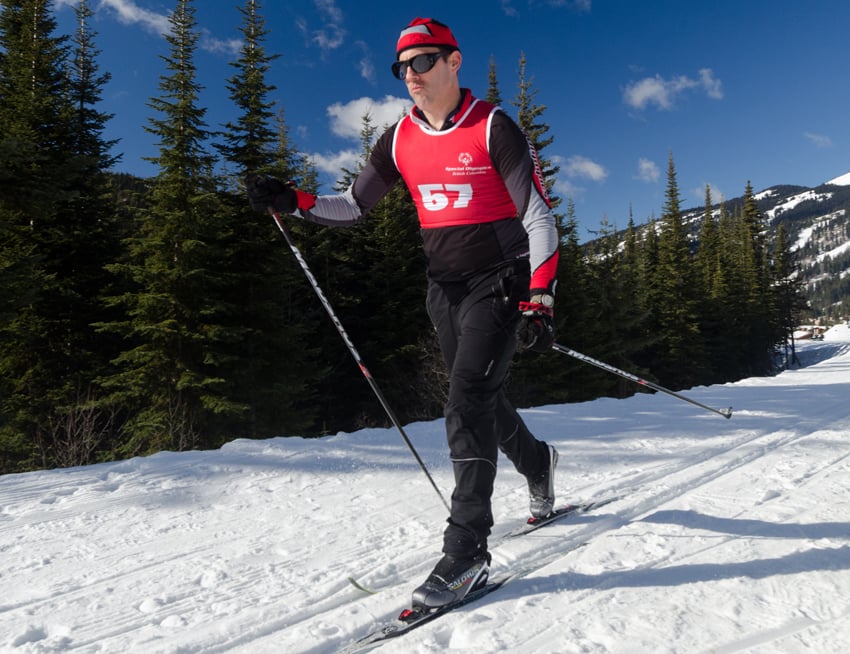 Head coach for the local contingent is Garth Vickers, while Annabel Stanley and Joanne March will coach the cross country skiers and David Wilkinson, the snowshoers.

The Chef de Mission is Leslie Thornley of Kelowna, the Special Olympics BC manager.

Since qualifying for their spots on Team BC through their performances at the 2015 Special Olympics BC Winter Games in Kamloops, the provincial team athletes and coaches have been hard at work with the team training program to help them be at their best at the national games.

The athletes have been putting in a lot of time and effort in their home communities both on and off their fields of play, logging hours of training in their sports as well as taking on dryland training, improving their physical fitness, and stepping up their nutrition.

“The members of Team BC 2016 have really ramped up their training and raised their game in order to compete at the national level,” said Thornley. “They have been working hard for three years to reach this event, and I know they will do B.C. proud. Their abilities and their sportsmanship will inspire everyone watching.”

Team BC represents 31 communities, with the youngest athlete being 13 years old the oldest, 65. Fifty-four of the athletes will be competing at the national games for the first time, while B.C. athletes have 1,930 years of Special Olympics experience.

Special Olympics competitions operate on a four-year cycle for both summer and winter sports.

In Corner Brook, athletes will be competing for the opportunity to advance to the 2017 Special Olympics World Winter Games in Austria.

The 2016 Special Olympics Canada Games will see more than 950 delegation members from Canada's 10 provinces and two of three territories coming together to compete in Corner Brook.