Volleyball Heat Seeded No. 3, Playing Dalhousie In First Round Of CIS Championship

Ranked No. 1 in the regular season, the UBC Okanagan Heat will go into their first CIS Canadian national women’s volleyball championship in Brandon seeded No. 3.

The Canada West conference silver medalists will meet the No. 6-seed (16-3) Dalhousie University Tigers of Halifax in a quarter-final match on Friday at the Healthy Living Centre.

A first-round win would earn the Heat (23-3) a semifinal berth match against the winner of a quarter-final encounter between the No. 2 Toronto Varsity Blues and the No. 7 McGill Martlets. 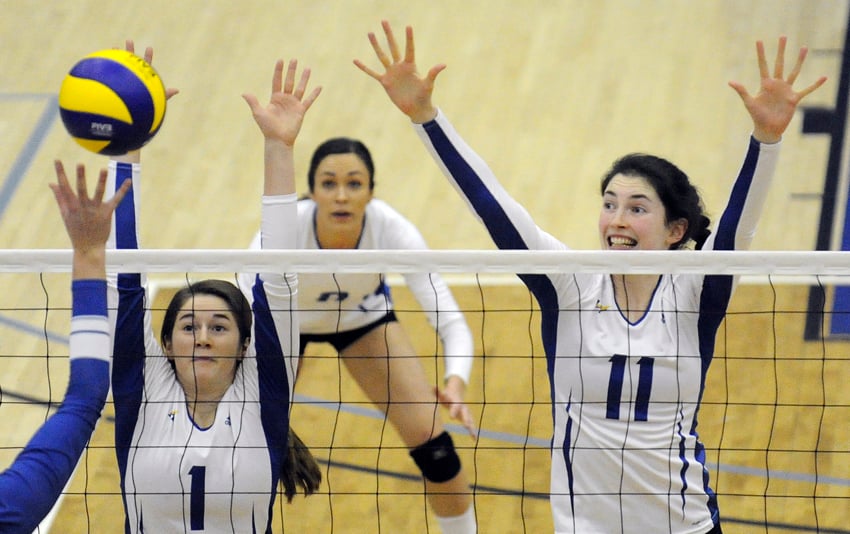 Meanwhile, the Trinity Western Spartans (24-4) of Langley, 3-2 winners over UBCO in Saturday’s Canada West final at the home of the Heat, are seeded No. 1 and will take on the host Brandon Bobcats (15-11) in quarter-final play.

The other quarter-final on Friday will see No. 5 Montreal Carabins playing No. 5 UBC Thunderbirds, third place finishers in the past weekend’s Canada West Final Four at UBCO.

It will be a bit of old home week for Heat head coach, Steve Manuel, whose Maritime roots are in New Brunswick and the Atlantic conference. 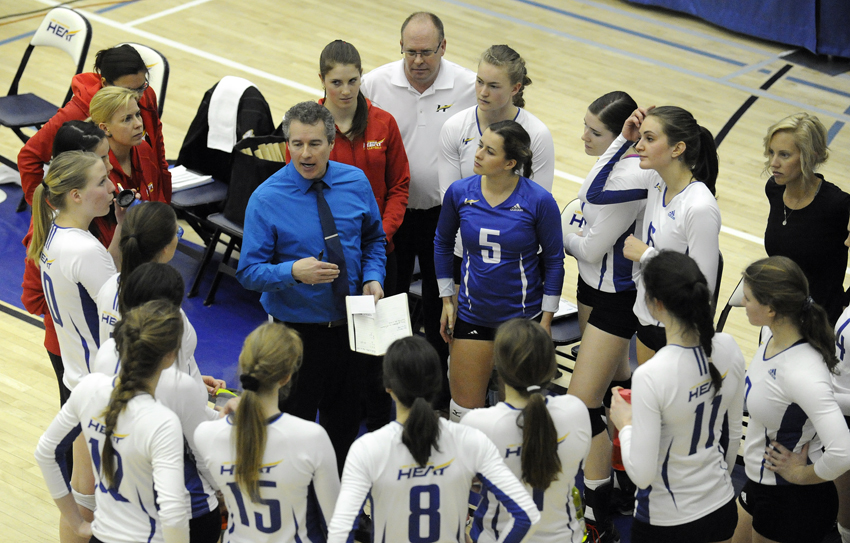 “Dalhousie’s coach, Rick Scott, is a very good friend of mine,” noted Manuel, Canada West’s coach of the year. “We see the game the same way and we have many of the same coaching philosophies. I have a lot of respect for him and what he’s done to build his program.”

Manuel, who worked with Volleyball New Brunswick prior to his move to the Okanagan 20 years ago, still keeps his eye on Atlantic University Sport, watching as many matches as he can.

Manuel also knows several players on the Tigers team, which joined the Heat at a tournament in San Diego four years ago. 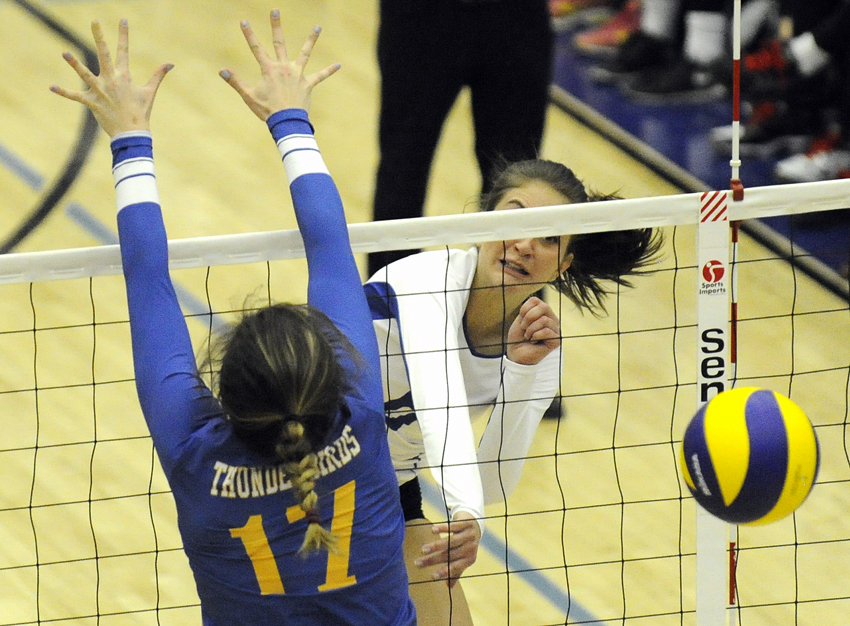 Also on the Nova Scotia team is Meike Dumont, a South Kamloops Titans product who Manuel coached a couple of years ago and helped with the recruiting process for her to go to Dalhousie.

Preparation for the national tournament continues in ernest on Monday for the Heat, who will hold two-hour practices on Monday and Tuesday in Kelowna. On Wednesday, the Heat will take a 6 a.m. flight to Brandon and are expected to practice that afternoon.

The Heat will be involved in the CIS volleyball All-Canadian breakfast on Thursday and will practise in the afternoon.

Another practice is scheduled for Friday morning, while the UBC Okanagan-Dalhousie quarter-final is set for 12:30 PST.

Should the Heat live up to their No. 3 ranking, they’ll play their semifinal match beginning at 4 p.m. Kelowna time.

The championship match is set for 4 p.m. PST on Sunday.